Fly with FunDza: The power of words and images 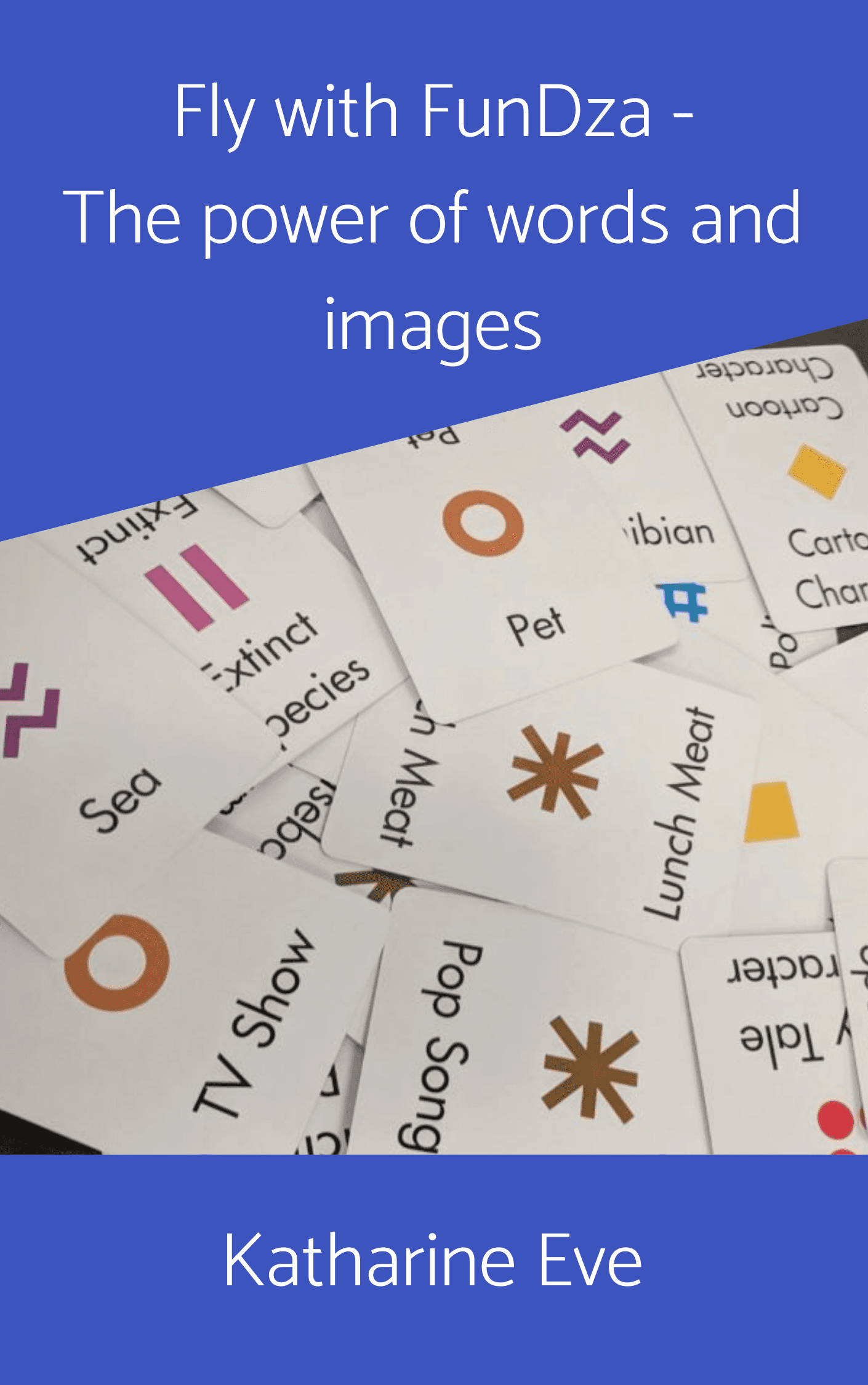 Words seem such little thing, don’t they? And yet, we use words to communicate to each other all the time and, boy, do they have a punch when they want to (or at least the person saying them does)! How are new words created? How do words change their meaning over time and how come the same word can mean different things at the same time? They’re not quite as simple and straightforward as we like to think.

English is a sneaky language in a way. It loves to ‘adopt’ words from other languages and claim them as its own. The only criteria for a word to be seen as English is its frequency of use by predominantly English speaking people. For example, when South Africa hosted the Soccer World Cup Tournament in 2010, the vuvuzela was a horn-like instrument that many people blew at soccer matches. Because of the frequency of the word ‘vuvuzela’ used at the time, it is now to be found in the English Dictionary! The original word ‘vuvuzela’ comes from Zulu and means ‘to make a vuvu sound’. Some of the latest South African words to be included in the Oxford English Dictionary are: ‘eina’ (Afrikaans for ‘’ouch’’), ‘yebo’ (Zulu for ‘yes’) and ‘dof’ (Afrikaans for ‘stupid’).

But you can ‘chilax’ (calm down or relax) about this being the only way English comes up with new words. Neologisms such as ‘chilax’ are new words that may be used in everyday life but aren’t yet seen as mainstream language. Basically they are newly coined words or expressions. Two more recent examples are ‘BFF’ (best friends forever) and ‘Crowdsourcing’ (getting a large group of people to contribute to a project by using a website where people can make contributions).

Words can also change enormously over time. The word ‘nice’ started off meaning ‘ignorant’ but has now totally changed it’s meaning to ‘pleasant’ or ‘attractive’. That’s quite a change from something negative to something much more positive! An interesting example of this is the word ‘fudge’. We know it as a sweet treat but it used to mean, ‘lies’ and ‘nonsense’. Its origins come from a certain Captain Fudge (alive in the 1700s), a dishonest sea captain. You can still ‘fudge’ a story when you don’t tell the entire truth and make some of it up. So Captain Fudge remains alive and well in the English language. What a way to be remembered!

And then there are the words that are exactly the same but the context they are used in changes them entirely. Of course we get homonyms such as the word ‘lie’ which could mean to ‘lie down in bed’ or ‘tell a lie’ but what about words that have the extra power to make us feel something completely different to their literal meaning. Take the word ‘bitch’. It’s not such a nasty word when you look at its denotative meaning. It literally means a female dog. But you are being much more nasty if you call a person a ‘bitch’. In this case you are using the connotative or suggested meaning which is much more hurtful. These are the words that have the real power to manipulate or hurt others.

Of course, advertisers are masterful manipulators of the English language. If their intention is to get you to buy a product, they need to use words to ‘suck’ you in! One of their favourites is ‘you’! Yes, they are talking directly to ‘you’ and this seems so personal that you will find yourself more engaged than if another pronoun was used such as ‘I’ or ‘they’. ‘New’ is another word advertisers love to use. People always want the latest or newest thing on the market so even if the item is not particularly ‘new’, the word remains on adverts and product packaging. Advertisers also frequently use words such as ‘now’ (everyone wants instant gratification these days) and ‘free’. You might get a ‘free’ toothpick (something really small and cheap) with the product advertised but the word ‘free’ will definitely catch your attention and you are much more likely to buy the expensive item to get that free toothpick! Yes, this is really true!

At the same time, words can be used to create such wonderful feelings in us. Think about the most beautiful words of love and the wondrous way they have to make us feel cared for and safe. Think of the lyrics of the songs we listen to and the way that they, together with the accompanying music, really get into our hearts. Words can motivate us and make us aspire to be better humans. As Nelson Mandela once said, ‘A winner is a dreamer who never gives up’. Such simple, yet inspirational words.

And so it is that this small unit of our language, words, creates the reality of the world we live in. We talk and communicate in one way or another to others every day. It is this ability to communicate in words all our needs, our passions and simply to pass the time of day that makes us the social creatures that we are.

< previousintronext >
Login to Comment
40 Responses
Yoooh English language is very creative and powerful.🤗🤗😁😁😁👍👍
Karilina · 2 months ago
I didn't know that words are so powerful in this way 🤗🤗
Sphiwe Spinzaro · 4 months ago
Very true
Mella · 6 months ago
I never knew that ,such great things 😁
Åç · 7 months ago
The book is soo splendid
Tlhaletso · 8 months ago
Load More
Go to Library