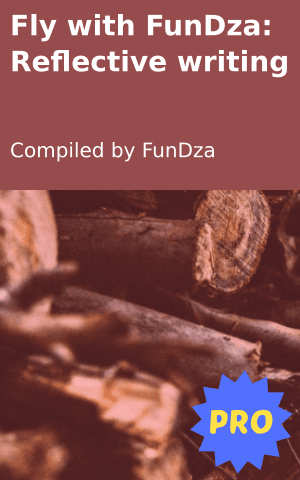 That day I learnt a lesson I will never forget

I puffed at the cigarette, hoping Amaal would think I looked sophisticated. But suddenly smoke filled my lungs. I coughed, then choked, and my eyes streamed. Instead of looking like Mr Cool, I was bent over, looking foolish.

Amaal was a new girl at school. I had never had a girlfriend, but in my dreams Amaal and I were walking hand-in-hand, conquering matric together, marrying! The only problem was: she was mature; I was a pimply, gawky kid who sang in the choir. So I devised a plan. What looked more adult than smoking? I bought a box of cheap cigarettes, and the next day at break I lit up behind the prefabs, although I had never smoked before.

Now I was in trouble. I couldn’t breathe, a crowd was forming to watch me choke, and Amaal was staring at me with her perfect nose turned up in distaste. “Water,” I gasped. She shook her head at me. “Little boy, smoking is sooo inferior,” she said, as she walked away.

I had made her notice me, alright, but in all the wrong ways. They say first impressions count. Her first impression of me was of a boy who was too stupid even to show off properly! I’m sure many adolescents embarrass themselves trying to impress someone. But I learnt a valuable lesson: do not pretend to be something you are not.

If only I had been confident in myself, I might have impressed her when she arrived at the choir practice the next afternoon. Instead my voice was so sore from coughing that I could hardly sing. So I lost two chances to impress her! 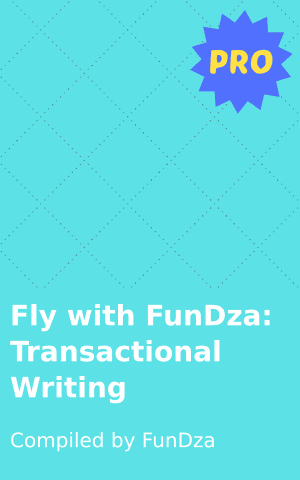 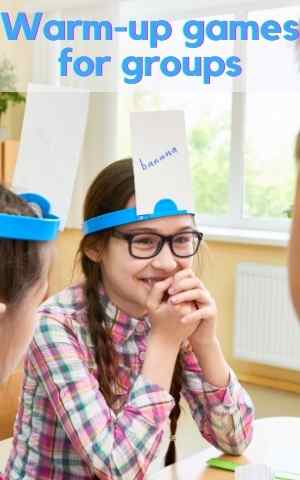 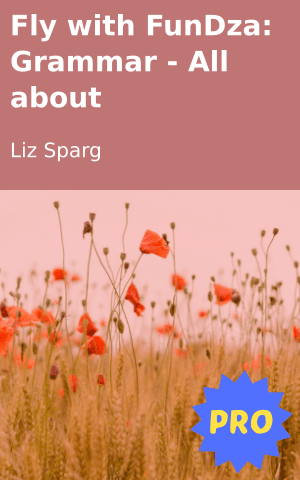 Fly with FunDza: Grammar - All about prepositions 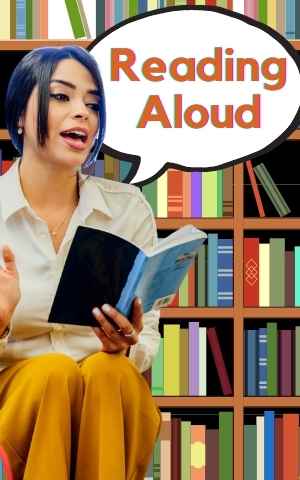 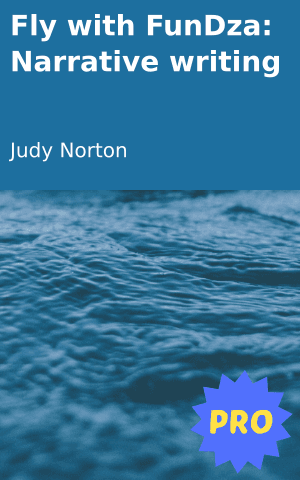 Fly with FunDza: Narrative writing
Login to Comment
17 Responses
I love this information
agathamologadi@gmail.com · 3 months ago
Very good essay
Talent · 11 months ago
It's a good thing that you learnt your lesson
1909038 · 2 years ago
you like girls
LathithaTndz · 2 years ago
I feel pity for you,but don't worry
maria b kumwenda · 2 years ago
Load More
Go to Library