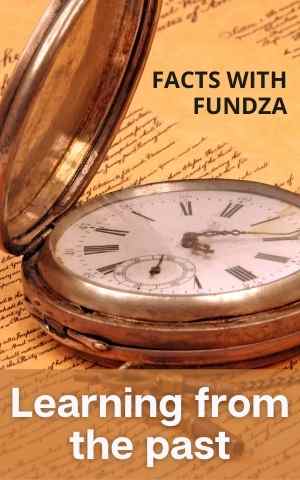 And on the 16th of July, 1969, Apollo 11 was launched into space like a rocket. Three men were off on the most amazing adventure. Neil Armstrong, the commander; Michael Collins, the man who would pilot the command centre, Columbia, that would bring them back to earth; and Buzz Aldrin, the pilot of the lunar module, Eagle, that would actually land on the surface of the moon. Imagine how those three men felt? They had been well trained, and many other missions had gathered information so they were prepared, but no one had ever landed on the moon. No one knew what to expect!

The team at NASA (National Aeronautics and Space Administration) watched everything carefully, as did more than 600 million TV viewers worldwide! In South Africa there was no television, so people listed to the radio. They heard the words: ‘the Eagle has landed’. The lunar module had landed on the moon. It was the 20th of July, 4:18pm. More than 5 hrs later, Neil Armstrong opened the hatch to step out. He climbed down the ladder and stepped onto the moon.

There was a cheer and then everyone was quiet as Armstrong spoke those famous words: ‘One small step for man, one giant leap for mankind!’ Buzz Aldrin followed and the two men spent a couple of hours moving around on the moon collecting rocks and other samples. They even tried hopping like kangaroos, jumping very high because of the reduced gravity. They then planted an American flag. This was a bit controversial because the moon doesn’t belong to anyone. In the end, there was no need for people to get upset as the flag fell over when they blasted off from the surface. Something which must’ve really amused the Russians.

The three astronauts had travelled more than 386,000 kilometres from the earth to the moon, and now they were heading home. On July the 24th they entered the earth’s atmosphere and parachutes slowly lowered the Columbia into the sea. They were collected by helicopter and taken to a ship where they were welcomed as heroes. Armstrong, Aldrin and Collins were kept isolated until the scientists were sure they were not carrying any strange ‘moon germs’. This quarantine lasted seventeen days which must have seemed much longer than the eight days taken to complete their mission to the moon!

Can you believe that the computer in a cell phone today is more powerful than the computers they used for this mission? It makes their achievement even more remarkable, doesn’t it?


< previousintronext >
Login to Comment
11 Responses
this story of the moon landing still to this day have no backup information what if it was faked ?
malekane1986@gmail.com · 10 months ago
It does lol thanks for your great info
Evah Thembi · a year ago
Too good
agathamologadi@gmail.com · a year ago
Amazing. But typical of the Americans to always want to be the greatest amongst all
Feni · a year ago
Wow
cossa · a year ago
Load More
Go to Library