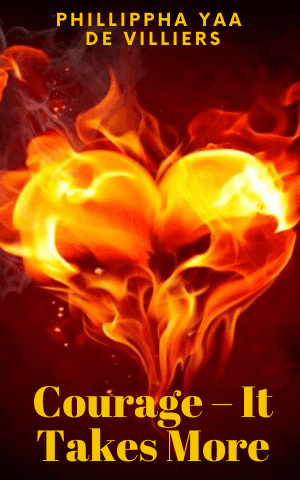 This poem discusses the importance of UBUNTU and of care and support for fellow human beings. *

It takes more than breath to be alive
more than blood to find your line
more than a hand to throw a stone;
it takes a heart, a heart
beaten into bricks and built into a house
a house where humanity finds a home.
the house is in the street and the
street lies on the land, a land of
corpses and speeches, a land of
lies. The lies we tell to keep
the best for our own – family country god
whatever we imagine is our home.
The best of us are rivers who give themselves to oceans,
rivers who throw themselves over cliffs into oceans,
rivers who never look back never regret what they’ve given
and the more they give the more flows out –
Will you won’t you will you won’t you walk behind Mandela –
follow his feet along Justice Street? Won’t you will you
beat your heart into a home for all humanity?
He was not alone – a million hands held him up
colossus – and there is no house
without mortar no wall without foundation
no Mandela without Mbeki Sisulu Dadoo
no Biko without Ngoyi without Sobukwe, without Goldberg
no Fisher without Slovo without First;
and you will walk behind them and shout freedom
through your thirst, spend your breath for justice
to prison or to death?
It takes more heart than you think you have
but you are a river and
heroes are heroes because we make them heroes
motho ke motho ka batho babang
river, ocean falling, falling into the sun –
and when the languages are forgotten
and our day of life is done
only when we stand together
can we say that we have won
one heart
one love
one.

Phillippa Yaa de Villiers is an award winning South African poet who has performed her poetry all over the world. She was born in Hillbrow in 1966. 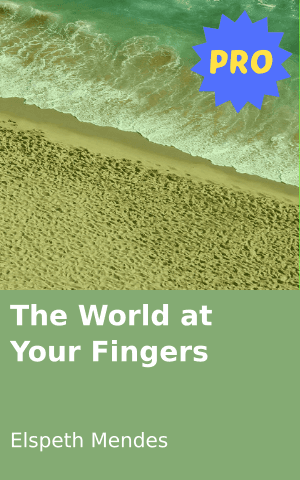 The World at Your Fingers 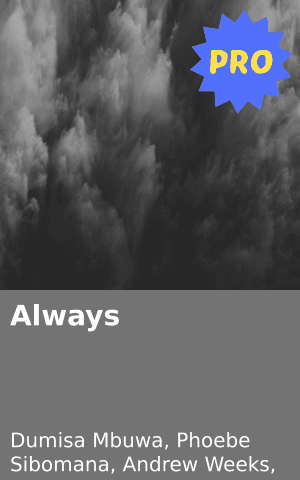 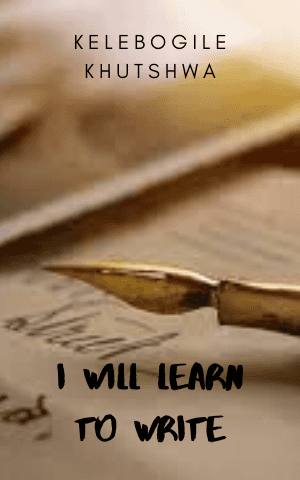 I Will Learn to Write 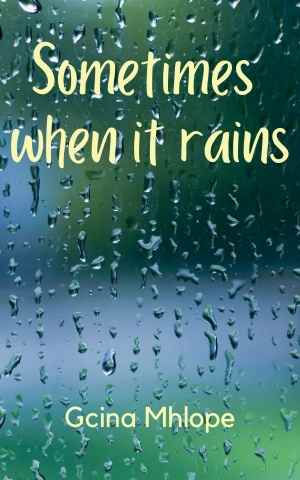 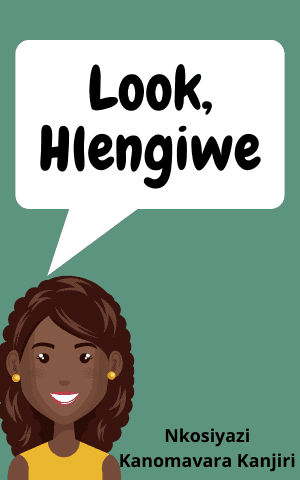