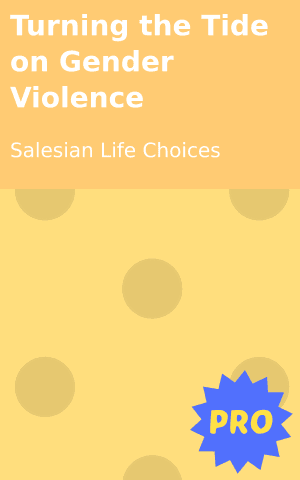 Research shows that growing up in an abusive family either causes the victims to become abusers themselves, or to grow up and become the complete opposite. The latter is true for Thulani Maseko who says that his father’s abusive ways grew a desire in him to always stand up for the women in his life and in the community. #VoicesOfYouth #YChallenge#30StoriesIn30Days WeCan24

“My father drove school transport and my mom was a domestic worker. For most of the time my siblings (all three sisters) lived with my granny whose house was down the street so I would see them all the time. I wasn’t curious about why my sisters didn’t live with us, I thought this was the norm. I never questioned it.”

Thulani says that growing up his father had always been there for him, but that the same could not be said about the relationship his father had with the women in his life.

“As soon as I was old enough to notice I saw that my father treated my sisters and mom differently to me. When I was around nine or 10 I had an argument with my sisters. They were at my house and it was about something stupid but the fight turned physical and I was shoving my sister but because she was older than me she pushed me back and I got hurt. I told my father what happened and he got very upset with my sister and raised his voice. I got really scared because of his tone, he said that she doesn’t have a right to do that to me. He shoved her, then yelled at her to get out. I remember not once did he ask me what I did, he said nothing to me. I knew I was equally to blame but my dad just tapped me on my shoulder.”

Thulani says that the seemingly small incident stuck in his mind because in that moment he felt more important than his sisters, that he could behave in whichever way with them and that he wouldn’t get into any trouble.

“This became my norm, I would use it to my advantage because I knew my dad would always take my side. Growing up right through primary school my father’s behaviour would often also reach my mother.

“The first time I saw my father beat my mother I was 12. My mom and I were alone at home, I was on the couch, and my mom was in the bedroom. My dad pulled up with his car in front of the house and he stormed inside the house asking me where my mom was. I remember I felt scared of the way he looked but he said he would ‘nzakbetha unye’ (beat me up) if I lie about where my mother was. I said that she was at home in the room. Before he could go to where she was, my mom came into the dining room to see what was happening. She tried to calm him down, by talking to him, reassuring him that she didn’t go anywhere. Then he punched and slapped her. She was trying to get away, but he grabbed her and took her outside. He then picked up a stick and started beating her.

“I think the neighbours heard but no one came to the house. I went up to him and told him that he must leave her alone and stop beating her. I was crying and shouting at him. He didn’t expect me to say anything to him, he just looked at me but he didn’t stop. I thought the only way for him to stop was to get the police. I ran to the police station 10 km away, I ran barefoot in my Spiderman pyjamas, crying all the way. When I got to the police station, I told them that my father was beating my mother so they put me in a police van and we went to the house. When we got there my parents were on the couch, my mother had tears running down her face and her arms were all blue.

“When I saw her I was angry. The police spoke to my father first about what was going on. He was angry with me because I called them, I could tell by the way he looked at me like I betrayed a brotherhood code. But for me it was about protecting my mother, not being loyal to him.

“Nothing much else happened with the police they just spoke to him and then they left. If I had to make meaning of what happened, it would be that men are right; they’re powerful. They take control and that women obey, and submit. If they don’t, men have the right to discipline them. Because that is the norm, no one would come and rescue them.”

Thulani says that after that he remained afraid of his father but had a sense of pride when he heard his mother speaking about him and what he did.

“I overheard my mother telling my sisters that I was brave and that she was proud of me because I stood up for her.”
After that, things were normal at home but Thulani says that he remained fearful of his mom’s safety.

“I couldn’t understand why she would stay with him after the way he treated her or my sisters but I guess that is something I will never understand.”

Having witnessed the wrath of his father in other subsequent incidents and the archaic gender norms displayed in his community, Thulani says that he has always received mixed messages about how a man should treat a woman.

“I observed that I was not the only male to be treated special. Men in my community were handled differently to women. They were given respect regardless of the nonsense they say or do. They were encouraged to be forceful towards anything they want irrespective of who gets hurt. They had more freedom and the backing of the community.

“Luckily I have strong females in my life, my sisters are independent and strong and although my mother remains with my father she is also strong. The women in my family encourage me to see their value, to not only treat them with respect but every woman. They have taught me that we are all equal with different strengths.

“I wish other boys and men would not follow the example of their elders and rather follow what is right. Females are our mothers and sisters, the people that love and protect us from young. How ironic that when we are finally able to fend for ourselves we turn on them. It is time for ‘real’ men to stand up for the rights of women and pay back our childhood debt.”

This story was compiled by Salesian Life Choices, an enterprise working towards human profit. They give youth in the Cape Flats (Cape Town) CHOICES, not charity and promote dignity, not dependency. They invest in youth to help them make choices that can change themselves, their communities and the world. Their mission is to tackle inequality. For more information on what they do visit their website: www.lifechoices.co.za 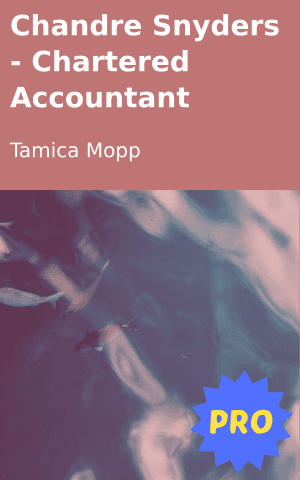 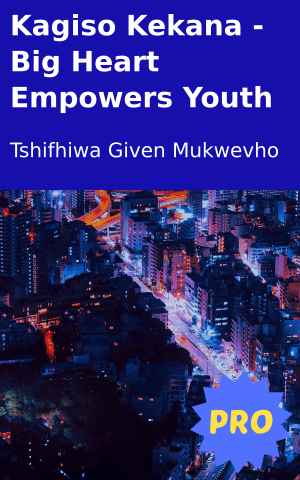