It’s often said that those who’ve walked the path know it the best, and Tshepang’s story is a testimony to that saying. Tshepang Mohlathe (29) last saw his father when he was six years old and now aims to walk 208km to raise R100 000 to help build performing arts and rehabilitation centre for street kids.

“My mom worked in a hotel on a farm and she ironed the farm owner’s clothes just to get extra cash. Sometimes I would go to school barefoot. It would pain me to see my mom working so hard being father and mother to all of us. My two brothers decided to drop out of school to help her. I aim to reconcile fathers and sons in a bid to fight gangsterism and domestic violence,” he explains.

Tshepang grew up on a farm in the Rosendal district in the Eastern Free State and admits that’s the place that gave birth to his passion for helping people.

“The struggles I went through motivated me to such an extent that I found comfort in helping those who struggled. Growing up on the farm taught me a lot about life and how one can make use of anything around them and turn it into something useful. Limited opportunities sparked a great initiative in me, to such a point where I learned to explore beyond my imagination.”

The same way Tshepang went through life without a father-figure, he’s proud to say he published two Sesotho books without any help of a publisher.

“I’m a self-published author of two books titled Ke tla Phehella (I Will Persevere) and Mehwabadi Ya Lerato (The Scars of Love). The books are about the challenges teenagers go through in life in general. People always give up cos their dreams are delayed and sometimes commit suicide…

“So, in these books, I do highlight some of the problems and how we can get around them to achieve our prime goal. I do believe I have defeated some of the things that many couldn’t live to tell tale of. So, my writing is all about defining the purpose and life coaching.”

“Like they say, ‘If you don’t know where you come from, you won’t know where you’re going’. With this, I always encourage people to be proud of their culture and never feel ashamed of their roots no matter what they say. Therefore, I’m so in love with Sesotho and I won’t back down regardless of what people will say. Se tla kgutla Sesotho le matekwane a sona. My past doesn’t define my future but does inspire change.”

Tshepang’s books have been selling like ice-cream on a sunny day.

“I did a book launch this year in May and people showed up in numbers. They do support my work so far. I have managed to sell 950 books in total from both books since May. But I do believe there is a lot that still needs to be done in encouraging youth to read, more especially Sesotho, as they claim it’s boring.”

He does admit the road wasn’t all skating on ice though.

“At first it didn’t make sense to everyone around me, but my mom did show interest in me. The time I did show her the books for the first time, she couldn’t hide her excitement and joy. I did struggle financially to get them published, but at last I did manage to pull through. My son, Mohlathe Kamohelo, is one of the reasons I kept on going although I wanted to give up. Prayer also has been my greatest weapon and inspiration.” He adds that more funds would help him market the books better, and possibly get them to schools.

As someone who’s had his fair share of setbacks, Tshepang couldn’t go without giving one or two words of encouragement.

“‘Life ends where hope is lost’. There is a thin line between ‘I can and I can’t’. It is in your power which one you want to hold on tight to. Do the best you can and leave the rest to God. To those leaders who have the means to help those who are less fortunate, I would like to say, ‘…it is all in your hands’ – Nelson Mandela.

Tell us: What is it that you’ve learnt from Tshepang’s inspiring piece? 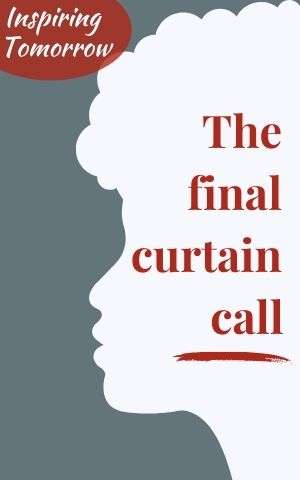 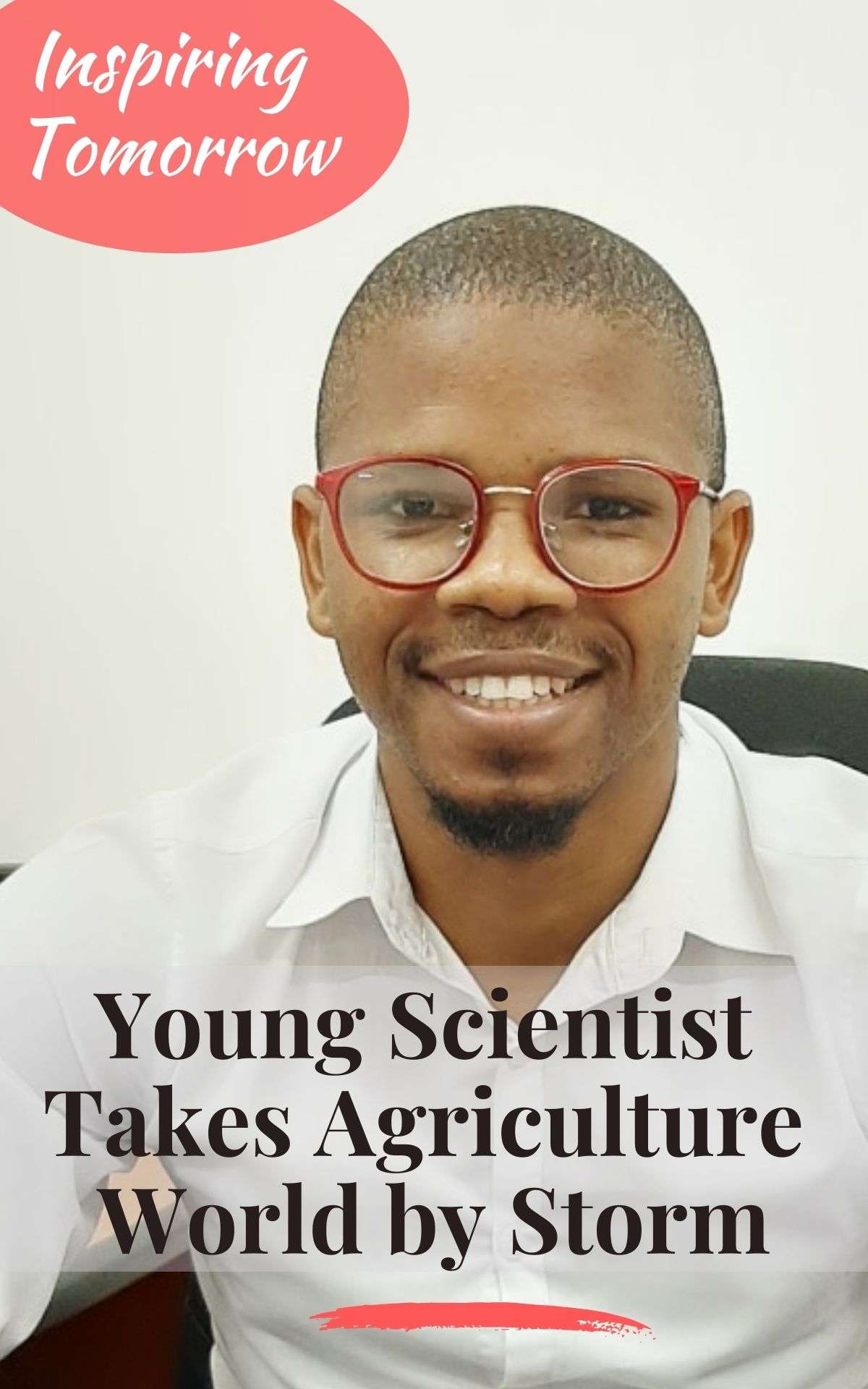 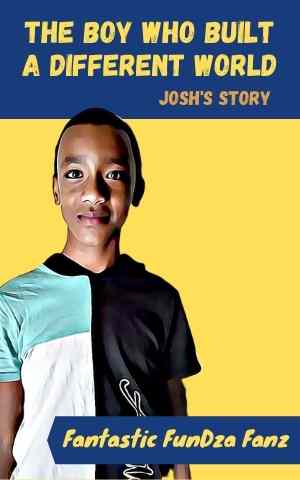 The boy who built a different world: Josh's story
Login to Comment
7 Responses
Life ends when hope is lost
Sonwaboz · a year ago
Never give up, and prayer delivers
Morevictor · 3 years ago
wow!!!! thats nice
lyson · 3 years ago
Never should we give up though some situation seems difficult and we should have self determination as well as complete focus
www.Mubanga@e-mai... · 3 years ago
Good evening
Alizozo · 3 years ago
Load More
Go to Library