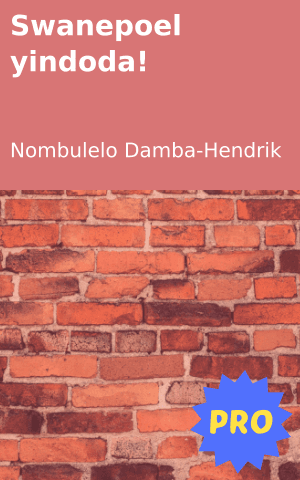 Skin colour is a thing of the past, says a white man from East London, Gonubie area, who recently entered manhood in the Xhosa tradition.

Reflecting on the experience, Swanepoel said he has no regrets in taking the Xhosa route to manhood.

Even though Swanepoel admitted that he had been scared, all he could talk about was how much he learned from the initiation school.

“I’m grateful that I stood by my decision,” said Swanepoel. “The media portray this culture as a very dangerous thing, but it is not.”

“You can see a change in me. If I was not a man I would do it again … I won’t tell you everything I learned in the bush. Some of the things are secret and only men are allowed to know them,” he said laughing.

The young man described how he came to the decision to take the traditional Xhosa rite of passage to manhood.

“We agreed to embrace each other’s culture, that is why I came to that decision,” he said.

Swanepoel said, “Everyday we had a church service at five and I think our initiation school was the only initiation school that did that every day. I learned that men should take responsibility for their actions. Now, it is time for me to take care of both my families. These are some of things I learned: a man must live on his own, respect other people, never stop doing the right thing, and stay humble at all times even if people are mistreating you.”

He said most of the things he learned in the bush were things that he would not have learned outside.

He said he is happy that his family supported his decision. “My family now knows that I am a man of my word. When I say I will do something, I do it.”

The two friends, who are also rugby players, said they are on a mission to change South Africa.

Ndibulele Soboyisi said though he was shocked when Swanepoel told him he would go with him to the initiation school, he is happy that his friend did it.

“Everything went well. We thank God for that. Now we are busy learning each other’s language. It’s hard, but we are learning,” he said.

Ndibulele’s father, who stood for the boys in terms of the initiation rite, said everything was done in his house in a Christian style.

“We are Christians. Even the traditional surgeon is a Christian from the Assemblies of God. Everything was done in a Christian way,” he said.

This article was first published by Groundup on 16 July 2015. See the original article here. 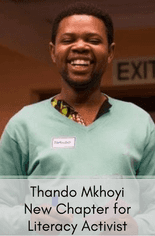 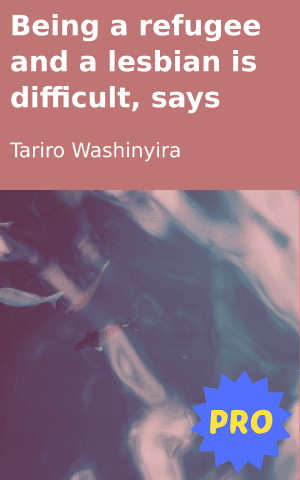 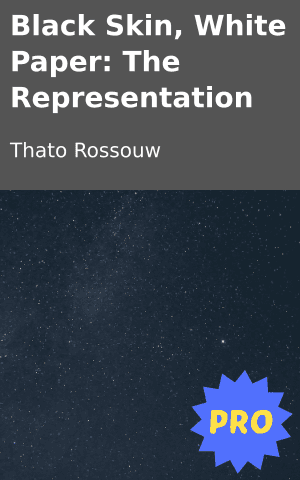 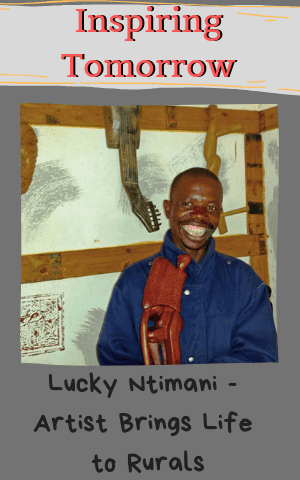