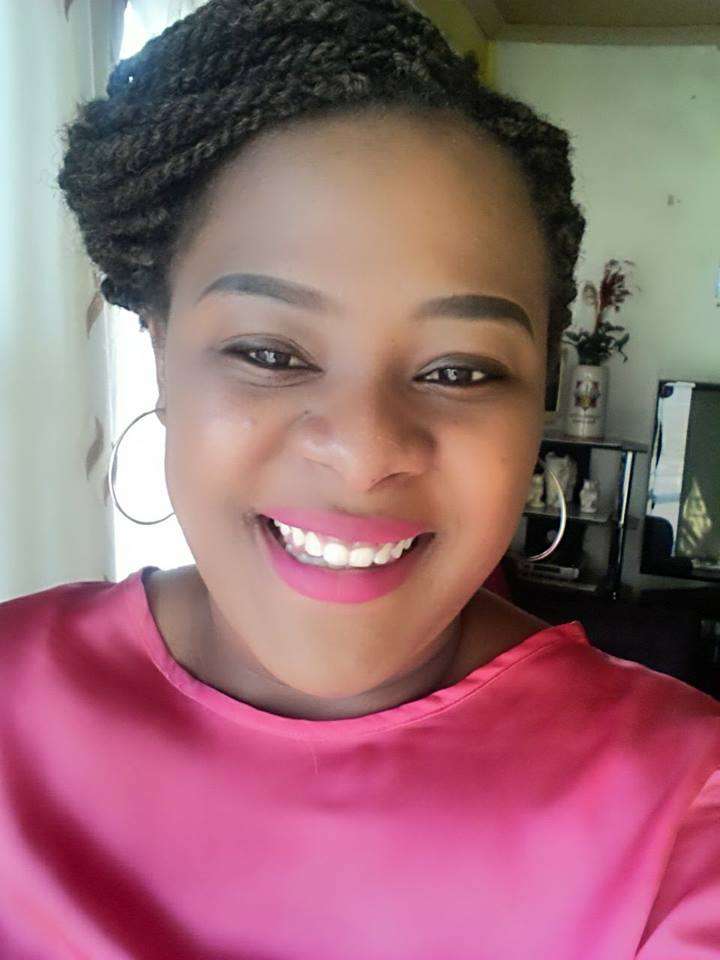 The Right2Know campaign is a movement that was established in 2010 and is focussed on the right to freedom of expression, media freedom and access to information, as enshrined in Section 16 in the Bill of Rights.

They believe in unifying South Africa and creating transparency between the government and the people. In other words, fighting for the citizens of South Africa to have a voice and for there to be a free flow of information, especially information that affects the people’s social, economic, political and ecological needs. They strive for dignity and equality among the masses.

Manqele became interested in the movement because of her curiosity about how the efficiency of service delivery differed from area to area and the early closure of clinics in her area, as Manqele explains.“I have always been interested in how service delivery was different in our community compared to what I saw when I had visited my aunt in the suburbs, what actually got me involved was a common issue we had with a friend of mine who was the one who introduced me to the campaign. We were worried by how our clinic closed early because most of the time after school, we had to pick up medication for our grannies and would find the clinic closed, the Right2Know had the answers that we needed.”

Right2Know wants all South African citizens to be aware of the goings on in government, especially matters that affect people at grassroots level.

“We seek a country and a world where we all have the right to know – that is to be free to access and to share information. This right is fundamental to any democracy that is open, accountable, participatory and responsive; able to deliver the social, economic and environmental justice we need.”

“I am from Kwazulu-Natal (KZN) but grew up in different places. I never had a stable childhood as both of my parents wanted a piece of me. Early years from, infancy till the age of five, I stayed with my mom in the Kwamakhutha township. I spent my first few years (two years) of school with my dad at Umlazi township and when I was doing grade three, I moved to the rural area at Emzinto. I spent three years there and I was back to my mother and we had moved from Kwamakhutha to Illovo township where we stay till now.

“I attended Siyabonga Secondary School in Illovo township for the entirety of my high school career.”

Manqele has a big family and they often struggle to make ends meet, though she has high hopes for her future and strong family bonds that keep her grounded.

“I come from a very big family. I stay with my mother, my granny, my two siblings, six cousins and my niece. It’s kind of tough because my uncle stays two blocks away from home with his girlfriend and a new-born and they all have their meals at our place because he is not working and no one is working in our home either, ask me how we survive and I won’t have answers for you. But we are a happy family that love each other very much.”

Manqele is a wonderful example of a strong black woman who is overcoming various struggles, one step at a time. With knowledge comes power, the Right2Know campaign wants to give a voice to all.

Her words of inspiration to the youth: “Be active citizens, you are the future of this nation.” 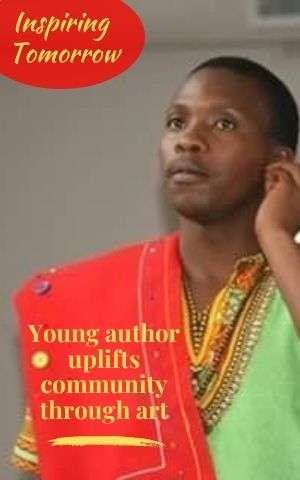 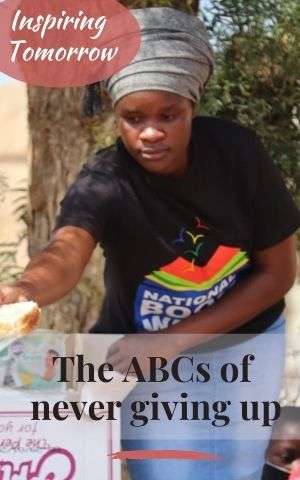 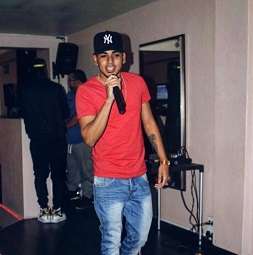 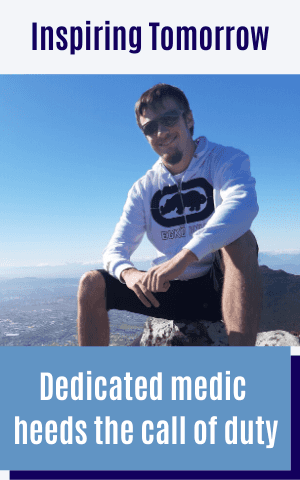 Dedicated medic heeds the call of duty
Login to Comment
4 Responses
Wow nice
Deadleaf · 8 months ago
???Duyaza
Asanda Manqele · 3 years ago
Wow so inspiring and encouraging as youth we are the future indeed
sindi sibanyoni · 3 years ago
I was at one of R2K's marches
kingbuhlemane@gmai... · 3 years ago
Go to Library