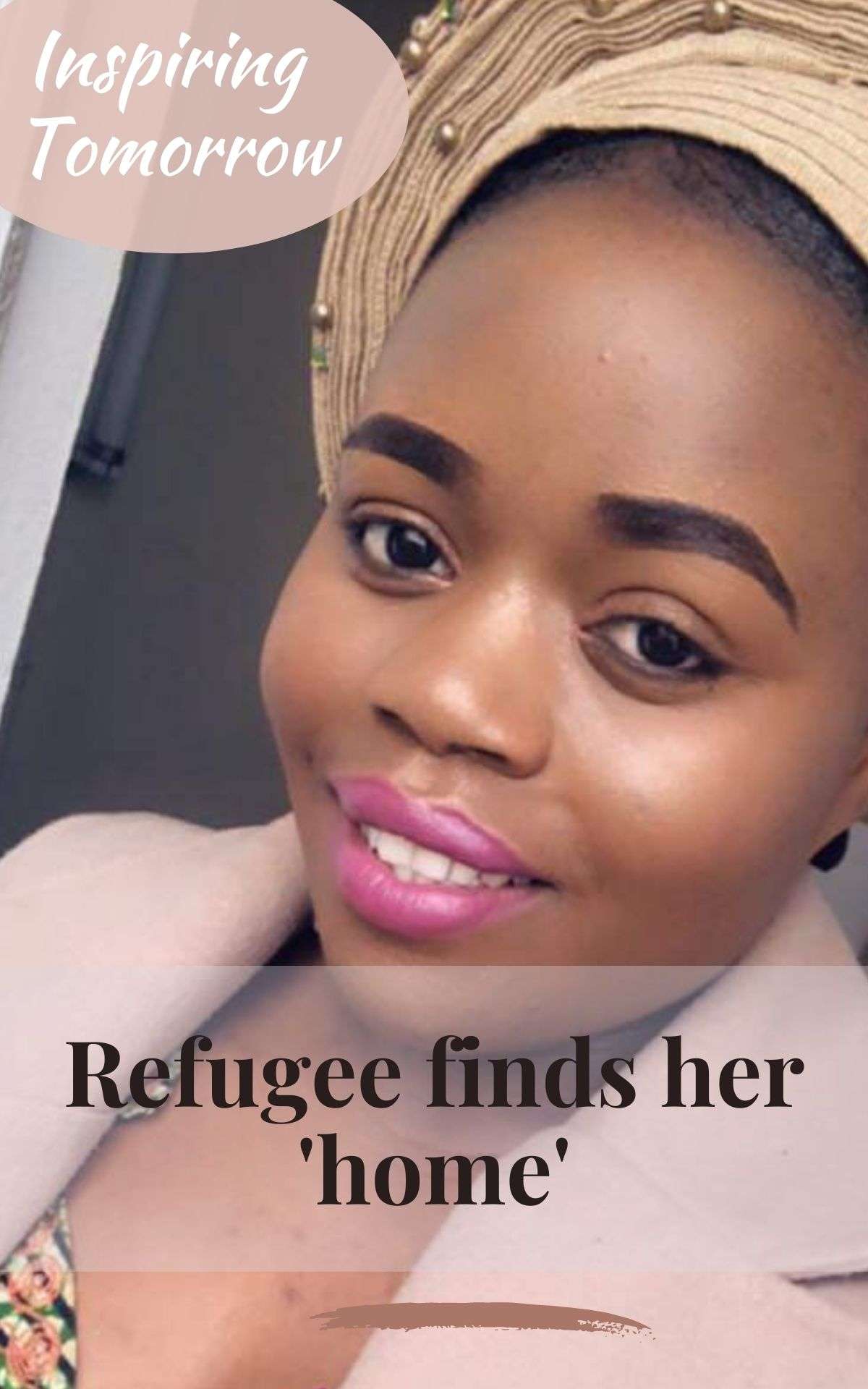 Esther Mugeni Bushiri, 24, is a Congolese born citizen and fled to South Africa from Congo to escape the war torn country. Esther explains that she came from a middle class family, where her parents would work extra hard to give her and her siblings the best education and lifestyle. Esther’s whole life was basically in South Africa, but unfortunately she was always reminded that she was a refugee.

Esther explains that because she was in South Africa for such a long time, she became a South African in a sense.

After ten long years Esther, her older sister and her father became a resident of South Africa, but they were still labelled as ‘amakwerekwere’ which is a derogatory name for a foreign national or refugee. Unfortunately, Home Affairs rejected Esther’s mom and two other siblings’ application for permanent residency. This in some way created a void for the family and divided the family in certain regards.

Even Esther’s parents struggled to get jobs that they qualified for simply because they did not have the correct documentation. Her father has a degree in Medicine, but he still did not qualify to practice as a doctor in South Africa due to the status of his documentation. He can only be an assistant.

“Refugees cannot study medicine in South African universities, are ineligible for financial aid, are excluded from most if not all local scholarship opportunities and have limited employment opportunities – the character defining traits I acquired from these unfavourable conditions were worth it. It made me more determined that I would succeed, rather than less.”

Many foreigners and refugees were caught up in xenophobic attacks. Esther is no different unfortunately and she and her family were forced to live in a refugee camp when the attacks broke out, as they did not have permanent residence, unlike some of her family.

All the challenges that Esther and her family experienced made Esther into a stronger woman, she explains:

“Slacking was never an option for me. I had this innate reminder that my battlefield was different therefore I had to be more prepared and not get lost in the crowd. I learnt how to successfully fight for what I wanted.”

Since the opportunities in some regards were difficult, Esther worked extra hard in everything that she did. She explains that she always has to work harder than the next guy hoping to get even a hint of an opportunity.

“So it taught me how to be extremely focused and self-actualized. Not to mention it taught me to value every stepping- stone God granted me.”

After six years of waiting Esther and her family got visas to go to the United States and settled there.

“I found a placed called home in the United States of America, I was fully covered by financial Aid so I didn’t have to worry about school fees and could just focus on my academic work and supporting my family.”

In order to keep up with the bills and daily living expenses Esther decided to work while studying.

“I worked 4 days a week… and went to school Monday to Friday. It was not an easy ride, I only had Sunday to myself to reset my body and prepare it for Monday.”

Many young people work while studying and it can be incredibly tedious, but Esther was, and still is, determined to keep going no matter what.

“I didn’t care because I had a goal to achieve, I was given a second chance to better my future and my generation and I grabbed it with all my heart’s desire.”

Currently, Esther works at Amazon while completing her studies in Supply Chain Management in America.

“Today 2020, I am standing here as a Level 5 area manager at Amazon Corporate… I am honestly favoured by God almighty for giving me the strength to plan a goal and strive to achieve it. My mission does not stop here, my American dream has not arrived yet. When it does, I will rejoice and celebrate.”

Many stories like Esther’s have been told before, and it’s difficult as a South African to know what it’s like to be a refugee. So the next time you meet a refugee treat them with kindness as they most probably have gone through many trials and tribulations to find a place called home.

Tell us: What did you learn from Esther’s story? 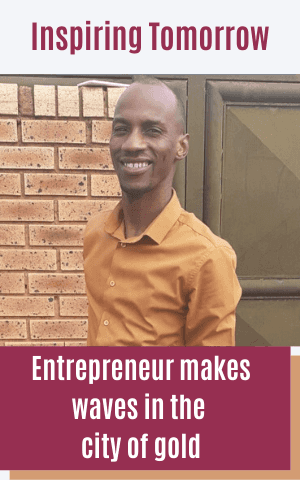 Entrepreneur makes waves in the city of gold

From being homeless to becoming a hotshot lecturer
Login to Comment
43 Responses
Let's love one another treat other people the way you will like to you to be treated.
Khanyo p · 2 months ago
We all Blacks let's fight for our rights to live previously like black diamond
Kmaths03 · 2 months ago
I've learnt a lot 🌍❤️ as I am reading this am really blessed that finally someone stood up for it and summaries it ... I am really grateful but know never give up and keep moving forward ... . We are all Humans and equal .. No one is born hating one another 🕯️🌍❤️
Amie Caetano · 3 months ago
Refugees should accept the fact that SA is a country with its own problems and can't accommodate everyone.
Maxwell@73 · 3 months ago
It's very interesting and touching
Majova · 3 months ago
Load More
Go to Library