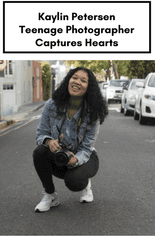 People often say that a picture is worth a thousand words and that an image tells the story when words fail to and someone who understands this better is a 19-year-old photographer Kaylin Petersen from Heathfield, Cape Town.

“I saved up for my first digital camera. It was probably R500 or something at the time. I just took random pictures of my friends and whatever I could find like flowers. In Grade 8 my parents bought me my first real Nikon camera and I’m still using that to this day. I started off at family functions. I’d take photos of them.”

Kaylin took photos as a hobby and she didn’t see the bigger picture.

“I’d go for hours and take their pictures for free but my parents warned me against that. Sometimes I’d travel far and my parents would have to drive me there, sometimes I worked until midnight. I started a Facebook page just to get my work out there (but not meaning anything out of it) and then people started contacting me asking how much was I charging for a photoshoot.

“I’d ask mom ‘mom, what do I charge?’ I didn’t want to charge cos I didn’t value my work that much,” she says, laughing.

Kaylin describes herself as an active person and says she loves interacting with people.

“I was always playing with spiders or making or climbing trees, I was never afraid to do anything. I was so curious. I’d go to random people and introduce myself to them. At school I was always eager to try new things and volunteer. In my matric year I tried everything from RCL to Step up for Life, I helped wherever I could. I touched on everything there was. I didn’t want to be the one looking from outside thinking I should’ve done this and that.

“I also focused on the academic side as well; I always came on the top 10 in my class” says Kaylin, who completed her matric in 2016.

She says it was exactly after matric that photography started generating profit for her.

“After matric I thought I couldn’t keep asking my parents for money so I should do this photography. I realised that I couldn’t offer my service out of love any longer, and I needed to charge. I started shooting people’s matric balls, just last year I did almost ten. This year people started contacting me for weddings as well. I just did two weddings in a row. It was very stressful but I’m still going strong,” says the young lady.

She says the smiles she puts on people’s faces outweigh the sacrifices she makes.

“It’s nice doing photography because the reactions I see when people see my pictures satisfies me. It makes me want to do it every day. It’s not easy at all. Sometimes you come home after taking about 2000 wedding pictures and you have to edit about 100 of them. And you just don’t want to take pictures anymore. But when you deliver it to the client and then you realise I should continue with this cos it puts a smile on their faces.”

As much as she loves taking pictures, sometimes it gets hard.

“If you don’t have money to study photography then your work will be second guessed. You get more experienced people who are saying ‘Is that your camera, you doing that wedding? Are you serious?’ and it does get me down sometimes but I know we all have to start somewhere. I have to start with the little bit I have to get where they are. You do get those who want to help but it’s a very competitive world we live in,”

“It takes so much hard-work to get the right picture so it’s frustrating when people say anyone can take pictures and when your hard-work is taken for granted. What I was doing in the beginning is what everyone can do but what I’m doing now takes dedication,” she adds that she appreciates those that applause her work.

Kaylin’s eye may be fixed on the lens but she says her heart is in the medical field.

“My marks were not what I was hoping for so I had to take this year to rewrite my Maths and Science so I can get a place at a good university. Photography is keeping me afloat at the moment but I’ll do it as a hobby when I’m finally in the medical field.”

Kaylin’s love for working with people is something she inherited from her parents.

“My granny and mother are both teachers so I think that’s where my love for helping others stems from. When someone has a flat tyre my dad doesn’t think twice to help, everyone in my family wouldn’t miss an opportunity to help out. I just want to get my experience and open my own business, and have time for my photography whenever I need. I always wanted to be a leader and my mom always mocks me about that.”

As someone who’s still hoping to study further, she weighs in on the importance of education.

“Even with just matric you can’t do much nowadays, you must study further to live a comfortable life. We usually say money doesn’t make you happy but if you don’t have bread on your table nobody’s going to be happy. So financial stability is important for one’s survival”

She wraps up by giving advice to her peers.

“Go for it if you feel it’s what you want. I felt inferior when I was younger but you need to block those comments out and persevere. Focus on your goals not your setbacks. Look forward and go for it, don’t stop and you’ll get there one day!” she concludes. 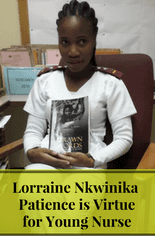 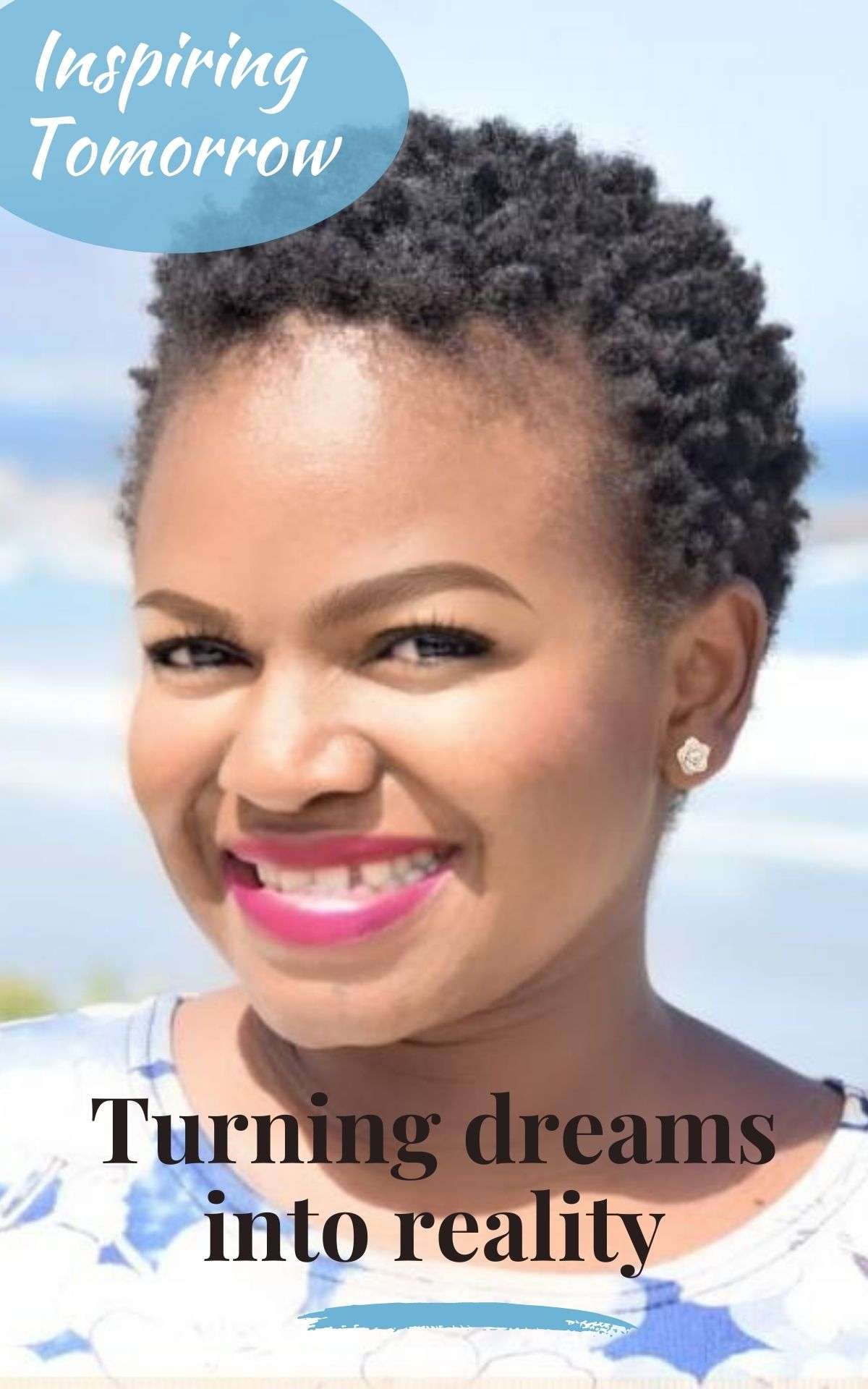 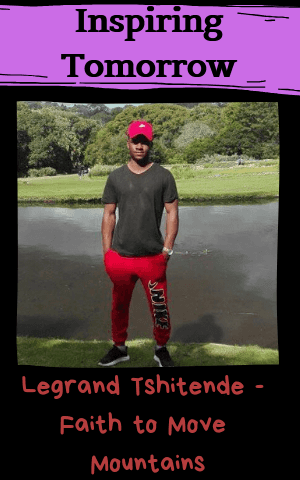 Silindokuhle Tsotso - Legal Advisor Ploughs Back
Login to Comment
11 Responses
❤❤❤❤❤.#GO4IT!!!
SisQueen · 6 months ago
Something that started as a hobby but ended having a big impact on her life .She was kept busy by her hobby that is so inspiring.
Selaelothathane · 10 months ago
Interesting story
Junior1 · 10 months ago
Hi I want to know if you want to be a photographer do you need to study or what?
Kgotsopeacegeee@gmail.com · 2 years ago
Thanks. You're very wise, I wonder how wiser will you be when you're older. Lubabalo Qumba. Fanzwriter.
Lubabalo726@gmai... · 4 years ago
Load More
Go to Library