“I’ll tell you about myself and my duty. I am a dad, with a calling to work with people,” says Dumisani Wambi, as he sips his coffee trying to dig deep into who he is.

Dumisani was born in Nonzwakazi, a small township in De Aar, a place he describes as diametrically opposed to Khayelitsha, the township he currently resides in and an area in which he is pushing for change.

Dumisani is man who wears many hats, being a father, a basketball player turned coach, a social entrepreneur (or as he likes to call it, Ubuntu-preneurship) and an activist for social change and development.

“One of my fondest memories of childhood was exploring. I ended up exploring my athletic side. I participated in everything at school,” he says with a beaming smile as he recalls the memories of his childhood.

Dumisani was raised by his grandmother because his mother worked in Cape Town to provide for their family. He remembers having a fun childhood and seeing the results of the community working together. Every Sunday they would move as a group to watch a soccer game. He would go along with his brother, who also loved sports.

In 1989, he moved to Cape Town with his brother. But he failed to adjust and his mother moved him back home, leaving his brother behind.

“Oh man a beautiful person,” he says, smiling from ear to ear. “My brother got me a ball and a Lakers cap that were supposed to be his. He got them from a coaching clinic at UCT in 1992.”

His brother’s act of kindness had a profound effect on Dumisani. In 1998, he moved back to the Mother City where he pursued his newfound passion – basketball.

He faced many challenges as he tried to navigate life in this new place. Attending public schools that did not have programmes catering to his athletic talent proved to be a setback. But what was most confronting for Dumisani is something he calls masculine anger.

“I remember ndiqhwatywa (getting a slap) from someone who claimed I was looking at them some type of way, which to this day I still don’t understand,” he says with a chuckle.

Luckily, he didn’t have to wait too long before things turned around. His older brother, who was a CPUT student at the time, knew basketball programmes and he got him into one of them. This is when he really spread his wings as a basketball player.

Dumisani went on to study journalism at CPUT. Upon graduation, he wanted to tell the story of a township kid, the story of coming from very little and persevering through it all. He realised there was so much more that he could do than just telling a story. He could have a real positive impact on children, just like his brother had on him.

In 2008, Dumisani founded the Imbovane Group. “The name Imbovane means ant. Ants work as a collective and are prepared for the future,” he explains, with a hint of excitement in his voice.

The Imbovane Group is a social enterprise, which tries to involve parents in the process of designing programmes, from recreation, like basketball, to literacy, for their children. Dumisani believes that parental involvement is important because parents are the first people children trust.

For Dumisani, the work is personal. He started the organisation because he was raised by a single mother who left the house early and came back late. He knows that she tried her best but he admits that it wasn’t always easy.

“There’s a relationship that can’t be built when the parents neglect the child as a person and that leads to the masculine anger I was speaking of.” He is trying to close the gap between parents and children in circumstances similar to his own.

Dumisani is making strides even with the challenges he faces with this approach to recreation. He does this by finding “his big why” – his purpose, in other words. And he encourages everyone to find their own as well.

“Find your purpose, because it pushes you beyond what you might perceive as limitations.”

Tell us: What do you think your purpose in life is? 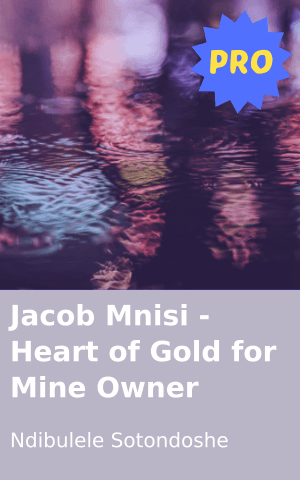 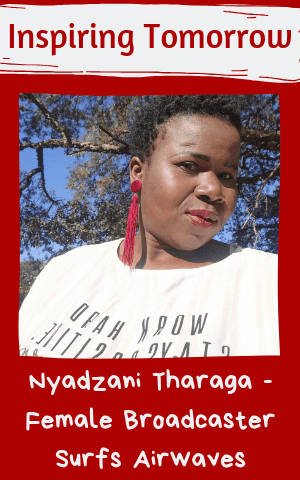 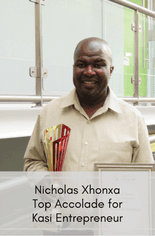 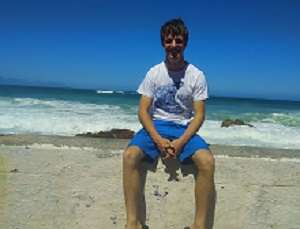 Ajay Esterhuizen - Saving Lives One Step at a Time 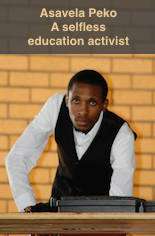