There may be incidents in life that serve as a wake-up call, that trigger a turning point in one’s life. Most of these events are nothing close to pleasant. Alfonso Peters (26) recalls the moment that picked him out of the shambles he was living in.

“One day I was caught stealing with another guy and I almost went to Pollsmoor. Luckily, the cells were fully occupied and they told me to go home. That incident opened my eyes. Being in that holding cell was frightening enough, so I went home and reflected on my life. I said, ‘I don’t want to get locked up’.” He says that in the end he and his friend were acquitted, because there was not enough evidence against them.

If that ended one frightening chapter of his life, what was the first page like?

He was born in Mitchells Plain but later the family relocated to an equally notorious area in Cape Town: Manenberg.

“I lost my father at a young age and my mom was a heavy drinker. She’d sometimes lock us in the house alone with no food. I’d run away from home and stay in the streets. Running away from home was like I was asking for attention. Or maybe I was longing for that fatherly figure,” he says with a shaky voice, pinching his nose as he struggles to hold back his tears.

Like most youngsters in this situation, Alfonso found himself seeking approval and validation from the wrong people.

“I didn’t know my goals or what I wanted in life. I began seeking love in the wrong places and friends were there to show me ‘the way’. They taught me how to steal in shops such as Pick n Pay and Shoprite. Police would drop me at my mom’s house and say, ‘We found him roaming around in town’.”

Manenberg is a gang-ridden area and community members need to be constantly wary of stray bullets. For their safety, Alfonso was soon stripped of his siblings as well.

“Staying there was really rough, with all the gun shots and gangs. Because it was dangerous for us to live there, my mom sent my brother to stay with my grandma and my sister with our aunt.”

Alfonso does admit that he was a disobedient young man who, “didn’t take well to authority,” and that was due to the anger he bottled inside.

“If something didn’t go my way I’d just snap and say, ‘I don’t want this anymore. I’m going back to the street’. I loved the streets because nobody told me when to sleep or not to smoke. I could make my own rules,” he says.

As much as he now condemns crime, he says circumstances forced him into stealing and breaking into cars.

“Part of the problem was the absence of my dad. I had to be the male figure in the house. I did try to change the situation with the stealing because I’d steal food and bring it to my mom’s house. I got into trouble with my mom after she found out I was stealing. Back then, I thought I was just trying to help,” he remembers.

This is when he got nabbed while breaking into a car and was almost sent to Pollsmoor. His life changed forever after that.

“I stayed at Boys Town for not attending school. I was then sent to a shelter in Muizenberg called The Beautiful Gate, where I got my life in order. There was a school that offered to teach surfing for free and I thought, ‘Why not try it?’ Surfing basically changed my life. If I didn’t have surfing then I’d probably go back to the streets,” he says.

Alfonso then focused on his school work and started scoring good grades – but maybe he slipped and fell in too deep in love with surfing.

“Surfing became so addictive that I’d bunk school and go surf. People at the shelter were so patient with me. They saw that I loved surfing, so they used it to help me. They’d ground me and say I won’t surf for a week if I skipped school.”

Alfonso is now a surf instructor at Surf Emporium Muizenberg and has been surfing for more than twelve years now. Surfing still keeps him afloat.

“I was the Western Province Champion in 2014 and came second in other competitions I’ve competed in. I still want to compete overseas and own a surf shop that will teach kids for free, because that’s what helped me.”

Alfonso extends his gratitude to his girlfriend, who’s been a firm support throughout his surfing career.

But there are still wounds in his life. “I haven’t seen my brother in twenty years and that affects me. Missing your family in life cuts really deep.” However, he says that, “I still go to visit my mom in Manenberg.”

Alfonso acknowledges that there will be more ‘waves’ in life that will attempt to sway him and knock him down, but his past will strengthen him.

“I see my old friends sitting there at the corner and I could’ve become that. I see what I have now compared to what I had then, and I see the difference. They are everything I don’t want to become in my life.”

Alfonso now even has his “own place” in one of the most pleasant suburbs in Cape Town, the seaside suburb of Muizenberg – a far cry from the flat, barren sands of Manenberg.

Perhaps, all he required in life was the ‘balance’ he uses to control the surfboard.

(Google ‘Alfonso Peters surfer’ in Google Images and you will see lots of cool photographs of him surfing.)

Know someone in your community who has an inspirational story to tell? Nominate them to be part of the Inspiring Tomorrow series. Email their details and why you think they’re inspirational to: info@fundza.co.za. 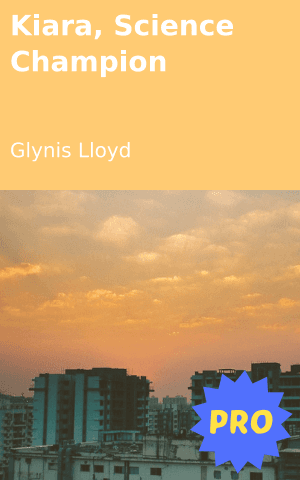 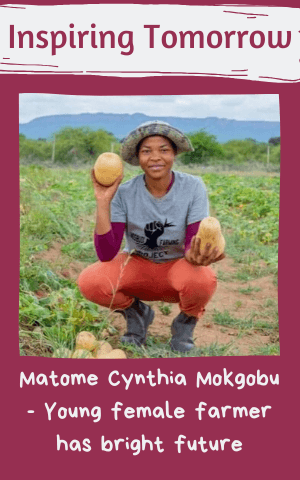 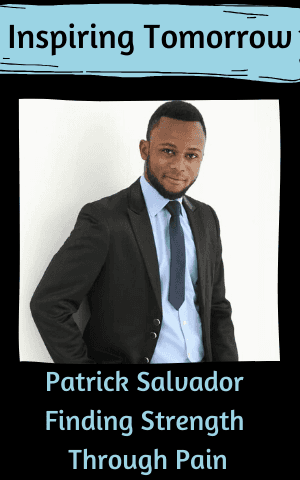 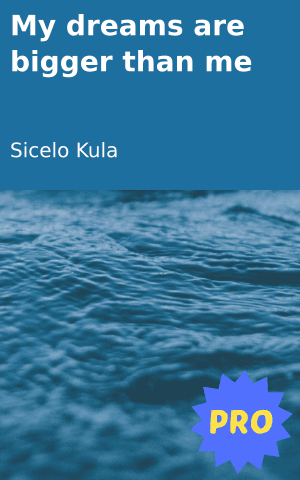 My dreams are bigger than me
Login to Comment
29 Responses
Alfonso survived and he must thank god for the strength and power he gave him .
macebo.nogaga@drdlr.gov.za · 2 years ago
this story inspires me on working hard on what I want to be in life so that I will not end up living on streets stealing other peoples property that they had work hard for
1702018 · 2 years ago
Wow ds hs inspires m very much,t make m realise dt i cn start my own thing, insted of asking from ather people, since iv lost my father n at home there is no one who is working, instead of of go araund n stealing from people because il endup being in jail,,,,,, his story is soo taching, motivating an also encouraging.
Dicember portia · 2 years ago
am inspired & motivated. GOD is so faithful & gracious.
tadeyo · 3 years ago
Very inspired. Wow
Lubabalo726@gmai... · 3 years ago
Wow...survival charector from bad life style, growing without a father yes there is a big impact but must not make it an excuse though, i like the way he deiced to change his life regardless of his invironment i hv seen the charector growing this is inspiring and show do whiles have a choice and time to prevent regrets Big Up Author
themba.mashobane@gmai... · 3 years ago
This is an inspiring story. It teaches many of us to not give up in our dreams or to always try out new things in life and that in the near future that thing Will be the best thing in your life.
Mmakhoshi Mbedzi · 3 years ago
NYC blog.... ❤❤❤❤this is an inspiration story of the year
Kabelo · 3 years ago
This is teaching story and interesting one! God is helpful all the time.
Thalente Khumalo · 3 years ago
Wow what a inspiring storie. I believe god is there every step of the way
Asiphe · 3 years ago
Load More
Go to Library