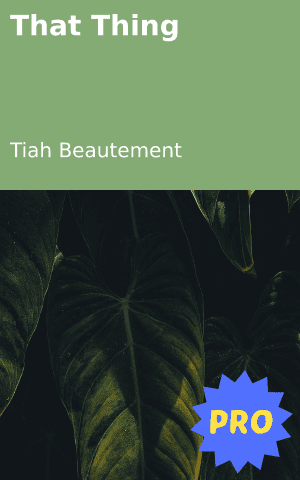 Lillian Ngoyi and Cissie Gool are two of the women celebrated in the book A to Z of Amazing South African Women, by Ambre Nicolson and Jaxon Hsu, published by Modjaji Books.

Lillian Ngoyi grew up in Pretoria and worked hard at school, hoping to become a nurse. However, her family could not afford college, so she had to get a job as a machinist in a clothing factory. She joined the Garment Workers Union, and later the African National Congress. Her voice began to be noticed and in 1955 Ngoyi was elected the ANC Women’s League President, as well as the President of the Federation of South African Women. On 9 August 1956, Lillian Ngoyi was one of the leaders of the famous 20 000-strong Women’s March in Pretoria. It was to protest against the Apartheid Pass Laws. (Black people had to carry ‘passes’ at all times and were not allowed into so-called ‘white’ areas without them. They became criminals for being in their own country!)

Her political activity made life hard. She was put on trial for treason, and once was held in solitary confinement (alone in a cell) for 71 days. She also suffered many “banning orders” which would last years. (A banned person was mostly confined to home and not allowed to meet with groups of other people.) Yet, despite these setbacks, she fought on for an end to apartheid.

Cissie Gool was born in Cape Town, a daughter of Abdullah Abdurahman, leader of the African Peoples Organisation (APO). In 1936 she helped found the National Liberation League. In 1938 she made history as the first woman of colour to serve on Cape Town’s City Council. For 12 years, she held this post as the ‘Jewel of District Six’. In 1962 she earned her law degree from the University of Cape Town, becoming the first woman of colour to be called to the Cape Bar.

Like Lillian Ngoyi, Cissie Gool’s activism and politics attracted the anger of the Apartheid government. She was arrested in 1946 and in 1952, under The Suppression of Communism Act. She, too, was subjected to “banning orders” which restricted both her movement and the people she could interact with. Yet, Cissie Gool continued to strive for freedom. After her death, she was awarded the Order of Luthuli in Silver.

Every year, on 9 August South Africans celebrate National Women’s Day. The holiday is in memory of the Women’s March, that took place back in 1956. The march was organised by the Federation of South African Women (FSAW) as a protest against the Apartheid era’s ‘Pass Laws’. More than 20 000 women took part in the march, singing the now famous words: “Wathint’ Abafazi Wathint’ imbokodo!” (Strike a woman and you strike a rock.). Eight women from the march, including Lillian Ngoyi, knocked on the office door of President Strijdom in order to present him with a petition. He never answered.

< previousintronext >
Login to Comment
One Response
Good I have the book A-z woman who inspired us. Good story
Chichi83 · 2 years ago
Go to Library