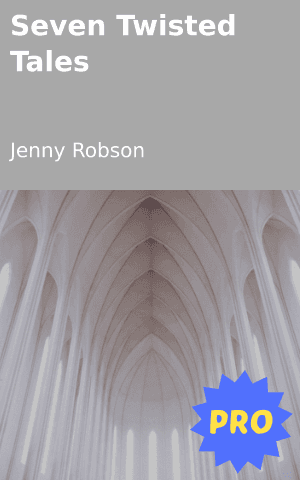 “Party on!” says Thandi happily. This is great! New people are moving into the house next door and they seem to have a teenage daughter. She’s about sixteen too. “Fantastic! I am sick of living in a street full of screeching little boys playing gangsta-gangsta.”

Mom smiles. She says, “We’ll give them a chance to settle in. Maybe tomorrow you can invite the girl round for cooldrink and biscuits? Her name is Grace, her mother told me.”

The girl next door seems nice, too. She gives Thandi a big smile over the fence. She does her best to wave even though her arms are full of things from the removal van – including CDs. But Thandi isn’t close enough to see which pop singers are Grace’s favourites.

It is around supper time when the yelling next door starts. Thandi is in the kitchen with her Mom. Such awful shouting going on! First it is next-door’s mother yelling at the girl. Then the father takes over. Thandi is horrified, even though she can’t hear the words being shouted.

“Relax, Thandi,” says Mom. “I’m sure it just sounds loud because the curtains aren’t up yet. Or maybe Grace is in another room. I’m sure it’s nothing to worry about.”

But later Thandi is outside in the yard. She can see into next door’s kitchen and Grace and her mother are both there. Yet once again the mother is shouting at her daughter. So loudly! Then the father appears and starts up too.

“It’s okay, Thandi,” Mom says. “I suppose they are all just stressed out from moving. It is quite a strain.”

“That’s no excuse, Mum. You are stressed sometimes with being a single parent. With having to hold down two jobs. Yet when do you ever yell at me like that? Never!”

Thandi goes to bed, feeling so sad for Grace next door. How terrible to have parents who treat you like that! How awful to live in such a home, with such a family! Maybe, thinks Thandi, maybe she should ask Mom if Grace can come and stay with them? Hey, that would be great! Like having her very own sister.

“Party on,” says Thandi sleepily before she falls asleep.

Next morning, bright and early, Thandi sees Grace out in the yard next door. She runs outside. Grace smiles and waves to her. How brave she is to smile after all that, thinks Thandi.

“Hi there Grace! Why don’t you come over and we can listen to my new Rihanna? Do you like Rihanna?”

“What are you saying?” asks the girl. She has a strange accent. Maybe she is foreign? Maybe she comes from somewhere where it is normal for parents to yell at their children?

What do you think? What is going on in that house next door to Thandi?