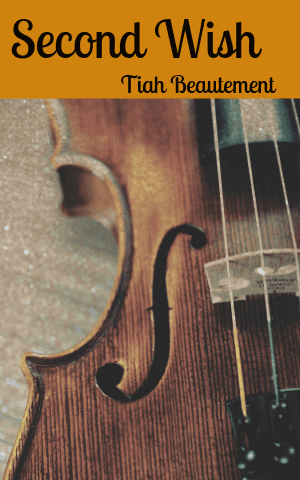 Nqobi played on. The grasses in the graveyard went as green as if the rains had come, and wild flowers began to bloom.

Mantis whispered in her ear. “Play your way home.”

A mad, crazy idea. But nothing about this day had been normal and Nqobi had righteous rage. So she played, the electric music ringing out louder than a rock n’ roll star’s guitar. She leaped into the air, and it seemed to catch her, as she soared, before landing lightly on her feet.

She was dancing. Swaying, as she made her way through the village. As her electric music worked its way into homes and businesses, colicky babies stopped crying. The old people’s gout and arthritis ceased to ache. Dough that was sitting heavy began to rise. Pots that were refusing to be scrubbed clean became as spotless and shiny as the day they were obtained. A feeling like hope threaded into people’s hearts and souls as they began to dance and sing along with Nqobi’s melody.

Her mother, working hard on her hands and knees, found the apron she was wearing untied itself from her waist, and hanged itself on a peg. Music drifted in and she stood up and stepped outside to see what was happening. To her surprise, everyone seemed to be on the streets, laughing and cheering.

“Bless you child,” people called out. “Bless you.”

But Nqobi hardly heard them, as all her focus was on reaching her home. Her mother ran after. She could hear her daughter’s music getting louder, edgier, cutting through the air, as if it was a sword ready to fight.

“I’m home,” Nqobi cried out, when she reached the edge of her step-father’s property.

“You no longer live here,” came the reply, through the locked door.

Nqobi drew her bow across the strings, hard and low. The sound was so mighty and large it burst open the door.

Nqobi strode in, playing her fury across the strings.

“Get away from me!” her step-father bellowed.

But Nqobi advanced, her music shoving him further and further back until he was plastered against the wall.

As she played on, growing fiercer with each note, she growled, “You will leave this place, never to return.”

Nqobi replied with her magical strings, which sent the man howling from the house. He kept running, straight out of the village.

Nqobi’s mother began to clap and sing with the rest of the village.

Not a person in the village has seen Sompisi since. They do say, however, that sometimes at night, when the hyenas are prowling about, yipping into the air, there is one whose bark is more of a whine, pleading, “Please, I am so sorry.”

But nobody really believes that. After all, whoever heard of a hyena that apologised?

And now, my children and, oh yes, I see some adults have joined us too–

Yes, yes, all are welcome at Moanegi’s carpet, from the smallest babes to the oldest soul. For my tales are for one and all. But now I am tired, and must rest my parched throat. So long, my new friends, and I wish you all pleasant dreams as you sleep. 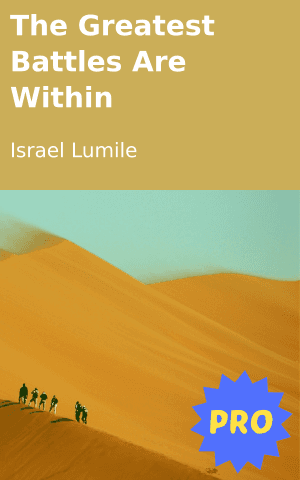 The Greatest Battles Are Within 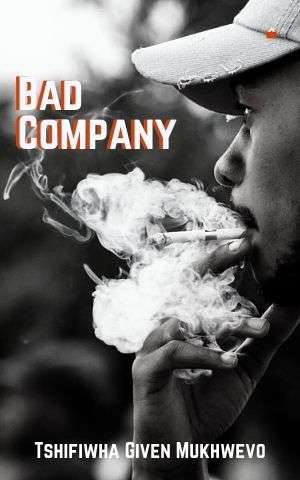 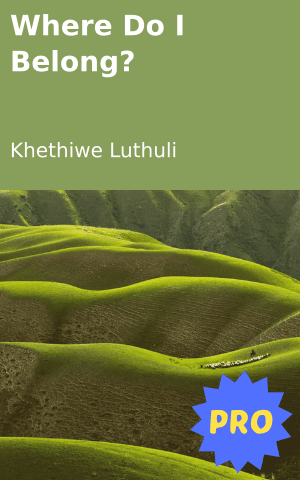 Where Do I Belong? 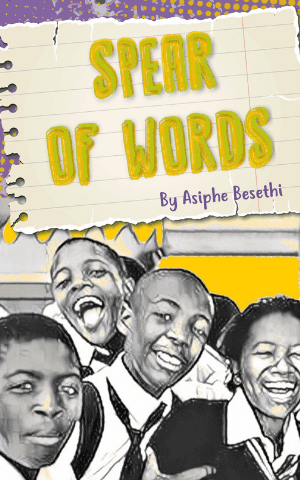 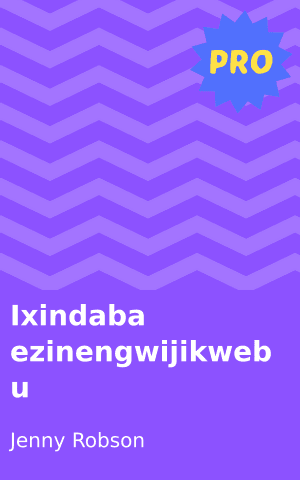 Ixindaba ezinengwijikwebu
Login to Comment
20 Responses
Perfect 👌👍😊
NkosingiphileThobekaZuma · 10 months ago
Great.... I lv it♥️
Cebzah/Nelly · a year ago
Brilliant 👌👌👌
Lady girl · 2 years ago
Amazing tale
Crizy · 2 years ago
Great story more people need to read this story mmmhhh perfect encouragement for people who are living under the pressure of their step-fathers or mothers
Scattered mind · 2 years ago
Load More
Go to Library