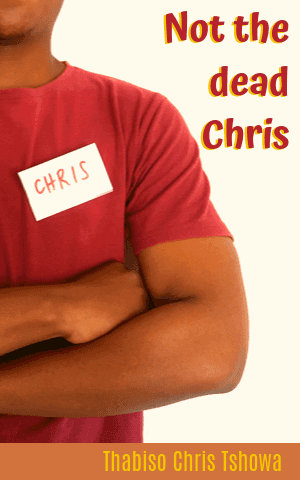 Just after the one percent lost their appeal, I stopped going to Roodepoort on weekends for a few months because my aunt was out of the country on business. So I went back to hanging out full time with the friends I had made on my street: mostly with Twin. I wanted to teach him all I had learned on my trips to the other side, but Twin was only interested in the types of delicious food I had the opportunity to taste.

Twin is a bit of a chubby fella, a chunky monkey who loves food.

One time he got away with stealing a piece of half-fried wors worth a hundred bucks. He went to visit one of our mutual friends and apparently the friend wasn’t home, only his mother was. She was home cooking, playing loud gospel music, probably Rebecca Malope – that woman loved Rebecca Malope. She would jam to Rebecca’s music all day every day and twice on Sundays. She didn’t hear Twin knocking on the door.

When no one came to the door, Twin figured there was nobody home so he went to the kitchen. He followed the divine smell … which led him to a frying pan filled with half cooked wors. He didn’t need an invitation. He took the wors. Then he went looking for me so I could share the bounty. When he finally found me it was hours later and the other half of the wors was starting to turn. We cooked it and ate it, but it tasted off. But that didn’t matter, what did was the fact that Twin shared it with me and that I had a friend like him.

When the holidays  arrived, my aunt was back in the country, and my friendship with Twin took a bit of a blow. My aunt asked me to stay with her in Roodepoort so she could see for herself how much I had grown, both physically and mentally. I went there and had a good time reading books such as Joseph Conrad’s Heart of Darkness. But I sure wished Twin was there with me so we could have schooled those stuck up snobs on how to really let loose. But it never happened, those two worlds never collided.

But when the opportunity arises, I will be ready and school will be in session again! Because the strange thing is, those upper class kids I was introduced to by my late aunt (may she rest in peace) really opened my eyes. They broke it down for me and I understood every word. In some ways, it wasn’t until I started hanging out with those suburban kids that I really appreciated my name, and what it means to have the spirit of those dead guys live on in me.

It was that – and also, the fact that I’d read so many books with different ideas  – that changed my perception of death. I no longer see it as the end of one being: it is more like a transference of energy, where the energy we call a spirit that used to inhabit a body transfers itself into another being. And then lives on. Different people go about it in different ways, and they explain it in different ways.

The way I now see it, Christopher Tshowa III and Chris Hani may be dead, but their spirits live on through their legacy. I am pretty sure they both contributed all they could so we could be free today. So now, I don’t mind if some people call me Chris, or any other variation of Chris, like Chris Hani or Christopher Columbus, because I know they are giving me the power to surpass those that came before me. 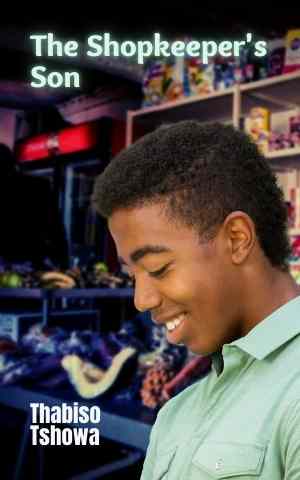 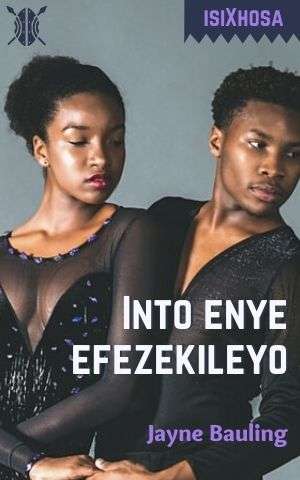 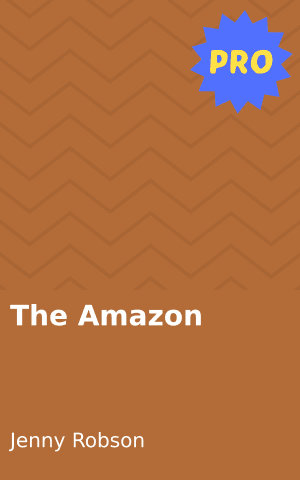 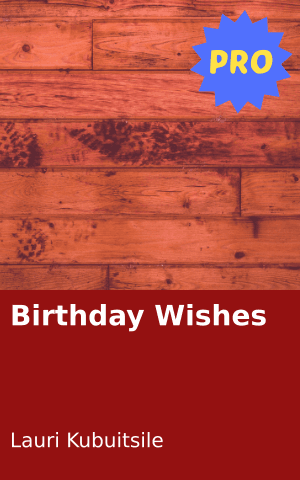 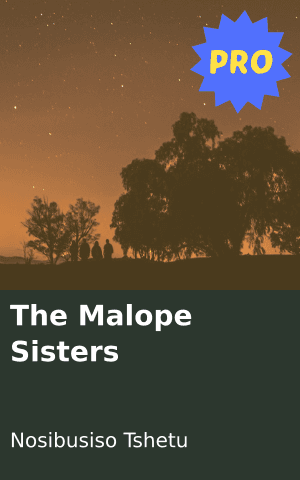 The Malope Sisters
Login to Comment
12 Responses
Yes more than u can ever think (ancestors are guiding and protecting us one way or the other)
Tshowa zett · 3 weeks ago
I think there's some truth in that theory, because I often get dejavus and a feeling that I've lived before.
Feni · 2 months ago
I believe they watching over their families.
Zintle Mkafane · 2 years ago
Yes, I think their spirit lives in me because even though my granny has passed on to my ancestors but her I still fell her presence next to me, so yes she lives in me
Nkos'nomusa · 2 years ago
I think the spirit of My ancestors don't live inside of Me but rather they watch over Me and protect Me against bad spirits. No I don't feel connection with one of My ancestors
Mtibza eM · 2 years ago
Load More
Go to Library