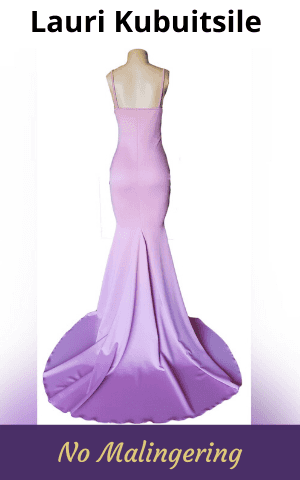 The next day afterschool I went into Mr Moilwa’s takeaway. I needed to ask him a few questions. I was starting to think these miracles and fairy godmothers might well have a more everyday explanation.

“Good afternoon, Emma. What can I do for you?”

I bought some chips and a drink and sat down at one of the plastic tables. I ate slowly, waiting for my opportunity. When the shop was empty, Mr Moilwa came and sat down with me.

“Did you have a good day at school?” he asked.

“Yes … I wanted to ask you something, Mr Moilwa. I hope you won’t think I’m being nosy and rude.”

“So you’ve known Mr Chen for a long time?”

“Sure. We’ve been friends since he arrived here. I had this takeaway and he bought Best Shop. I used to teach him English in the night before I got married. Those were good days.”

“So you’re friends even though he is always so mean and angry.”

“You know, people are different on the inside than on the outside and the inside is all that matters,” Mr Moilwa said. “Mr Chen had a very sad and difficult life before he came here. He has a funny way of being – it’s his way. But I respect him very much.”

“Why was his life so sad before he came here?” I asked.

“I’ll tell you, but it must be between you and me. Promise?” I nodded. “Well, he was the only son to farmers. But that year their crop was eaten by insects. They were starving and his mother stole bread from a shop. She was caught and sentenced to prison for 20 years. His father died three months after the sentencing. He killed himself … He felt that he’d let his family down.”

‘Yes. Everything was only sadness for him in China.”

“He told me in those early days when I was still a bachelor that he would never get married. He kept that promise. He said he didn’t want to be like his father and let anyone down.”

“Maybe that explains a bit about what I saw the other day.”

“What do you mean?” Mr Moilwa asked.

“I was in Best Shop. I saw Mr Chen allow Shake-Shake to steal milk from the shop.”

Mr Moilwa laughed. “Yes, he does that all of the time.”

“Why doesn’t he just give Shake-Shake the milk?”

“Oh no! He’d never do that.” Mr Moilwa picked up my empty cooldrink can and chips packet and took it to the bin in the corner. “Our Mr Chen is the ultimate Secret Santa. He does so many things, good things, but he would never want anyone to know. He’d be very upset if people knew. So keep his secret please, Emma. I told you he’s a funny guy, but I respect him very much.”

At home, I thought about what Mr Moilwa told me. I knew now that Mr Chen fed Shake-Shake and had paid Morwadi’s mother’s water bill and had bought my dress for me. I felt I needed to do something for him because he’d done such an important thing for me. The next week was Christmas; maybe I could buy him a Christmas present. But I wouldn’t even know what he might like. I thought the entire night, but it was only in the morning that it came to me.

The next day after school, I watched Best Shop until I saw that Mr Chen had no customers. Then I went in.

I went to the counter. “Good afternoon, Mr Chen.”

“Hello, Emma. I’m very busy – what you want?” Mr Chen said, in a voice I now knew to be fake annoyance.

I put my ceramic Christmas tree on the counter. “I wanted to give you this. To give the shop some Christmas cheer.”

He looked at it and frowned at me. “Where you get this? I hope you not become a thief now too, Emma.”

I laughed. “No, Mr Chen. My mother bought me this many years ago. It’s one of my favourite things. But I wanted you to have it.”

When he looked at me, I saw the true kindness of his heart at the edges of his eyes.

“Okay, Emma. That’s a nice thing you do. My customers will be happy. Now you go.”

“Before I do,” I started. I needed to speak quickly because I saw two students coming toward the shop. “Thank you for paying for my dress.”

He looked at me shocked. “I don’t know what you talking about, Emma. Maybe you were in sun for too long.”

I waited at the door as the two students came in. I looked back at Mr Chen and he was looking at Mama’s Christmas tree and smiling.

Tell us: Do you know people like Mr Chen – grumpy on the outside, and good and kind on the inside?

Note: The title of this story is an amusing example of a malapropism – where people use the wrong word that sounds similar to the word they meant to use. Malingering actually means to pretend to be sick (often to get out of work). The sign SHOULD have read: No lingering or No loitering – which means no hanging around. 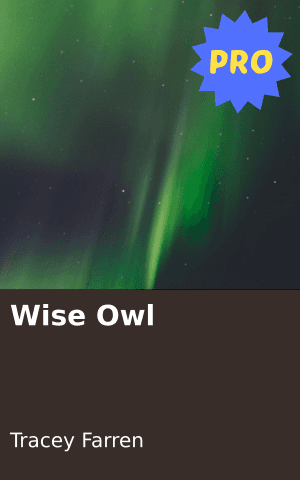 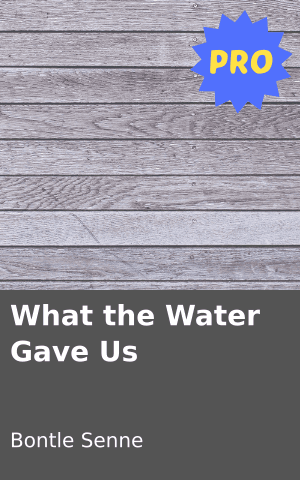 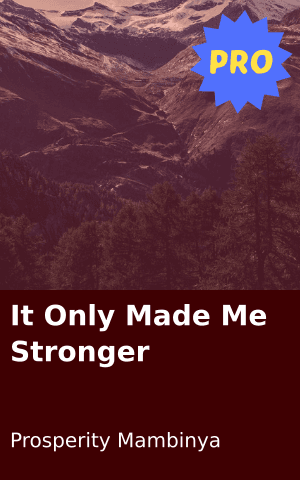 It Only Made Me Stronger 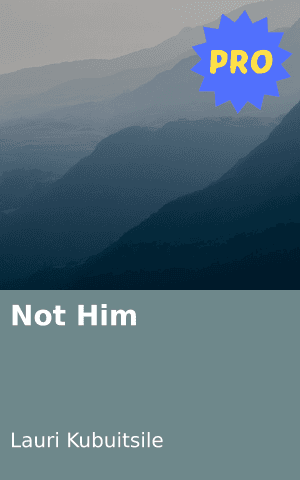