The man at the Soul Side farm gate wasn’t in uniform, so Loyiso didn’t think he was a proper security guard. He looked half-starved, and his shirt was tattered and faded above his too-loose trousers.

“I’m bringing my friend to Sister Rebekah.” At the wheel of Loyiso’s cousin’s old Honda, Vusi was clearly enjoying the acting opportunity. “She told him she can change his life. He’s thought it over, and wants to surrender his soul.”

The road in was a rough track, grass growing down the middle, and the car didn’t sound happy, labouring over the ruts.

“Up ahead,” Loyiso said. “Buildings.”

“But nothing that looks like a Reception area. Park anywhere, I suppose,” Vusi added, slowing down as they reached a stretch of hard, bare ground. “Now what?”

“I’m not sure,” Loyiso admitted. “Look around? Demand to see Nelani? I could ask those kids over there. What are they doing?”

“Weeding, looks like. Maybe Nelani is with them.” Vusi switched off the engine.

As he got out of the car, Loyiso heard shouting start up around the side of a long building. A number of people seemed to be creating the babble of sound, but then one voice rose loud and clear above the others:

All the weeding kids jumped to their feet. What was happening? The new sister? Could it possibly be Nelani?

Then, as he started forward, someone came running round the corner of the building, stumbling as her long, drab skirt got in the way of her legs.

Nelani! Being chased by a group of people, the weeding kids joining in off to one side, in a move that would trap her if she didn’t keep running.

She stopped for a split second, staring in disbelief. Then she was running again, straight towards him.

“Be ready to drive, Vusi.” Loyiso held the car’s back door open.

“Loyiso!” Nelani was panting as she dived into the back of the car. “Get me away from here.”

“That’s what we’re here to do.” He scrambled into the front passenger seat. “Go, Vusi! Nelani! What the hell are you doing?”

She had opened the back door again, and was calling to one of the girls who had been part of the weeding group. “Miriam! Come with us.”

“I can’t,” the girl shouted back, misery in her voice. “Just go, lucky Nelani.”

“I’ll see you again, Miriam, I promise. There will be people outside to care about you, I swear. Me, for a start. Remember that.”

Then she slammed the door as Vusi threw the car into a turn and headed for the track.

“God, Loyiso!” Nelani gasped. “I can’t believe this … I was thinking about you earlier, wondering if you ever thought about me – and now here you are.”

“I think about you all the time, Nelani.” Loyiso wasn’t embarrassed to confess it, even with Vusi making sounds like he was being sick.

“I wish I’d … I was so wrapped up in feeling sorry for myself because of my family, that I didn’t appreciate you properly.” Nelani was emotional. “I’m sorry for that, Loyiso, and thank you for … for not giving up on me.”

Loyiso twisted round in his seat, his eyes meeting hers.

The exit from Soul Side was in front of them. The unsuspecting man at the gate was already swinging it open, ready, as Loyiso and Nelani shared a smile full of promise for the future.

Tell us: What will become of Miriam and the others in the cult, if Nelani reports some of Soul Side’s more questionable activities? Has any crime been committed? 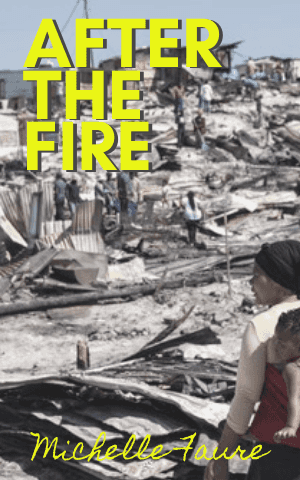 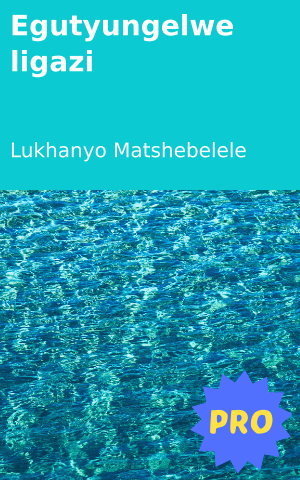 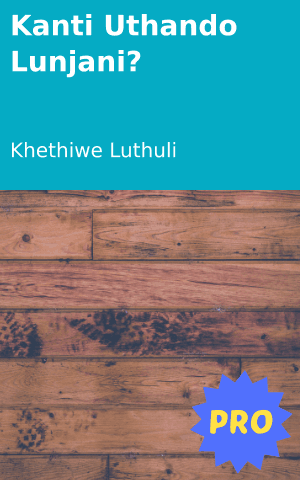 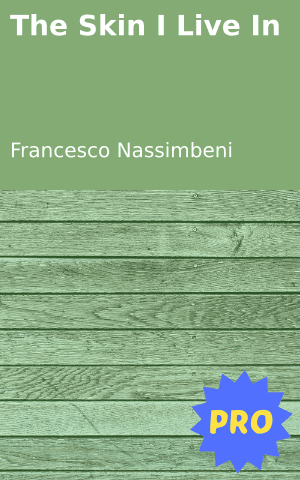 The Skin I Live In
Login to Comment
50 Responses
Part 2 wow father Abraham is wicked taking girls virginity that what it looked like to me you ubolile lobaba
Natalie Watterson · 4 weeks ago
Part 2 plz plz, this story was so amazing I loved it,I wish there was another part 😔😍
Mdlaka sisanda · 3 months ago
Part 2 plzzz
Gimpo · 3 months ago
Nice story but it feels incomplete i expected more aiii mara most stories on this website are good but unfortuntely rushed due to the constraints in terms of word count
Muchangana · 3 months ago
The story is incomplete 💔
Saint 17 · 4 months ago
Load More
Go to Library