The main message or theme of this tragic story is summed up in its powerful last line: “Let me explain to you in detail how corruption leads to the loss of lives …”

The story is structured so that through three main characters and their points of view, we too learn some of the many ways in which corruption works, and its effects. How it spreads like a disease and how drastically it can affect people’s lives – even kill them. The three characters are Zamani, Amahle and the composite ‘character’ of the family of Sthembiso, Ayanda and the twins.

The greatest divide in our country is between haves and have-nots. Like an Angry Sea focuses on how consequences of corruption most affect poor and struggling people – like the residents of ironically-named Power. They are ‘powerless’ to complain about the badly built roads and houses. All that happened when Sthembiso and Ayanda approached their corrupt counsellor was that they were denied help to repair their side of the suburb.

Zamani is the first main character we meet. We – and he – know at once that he will be working in a corrupt office. The secretary treats him, and her own job, with scorn, going back to chatting to her friend as soon as she can. Just like her scornful boss, Mlambo. His main aim in the Department of Public Works is to see what he can gain, for as little work as possible, on top of his official salary.

He comes and goes as he pleases; office hours mean nothing. He signs off shoddy work because he has been bribed by the person who got the contract. He openly talks on the phone about insisting on a bribe to allocate jobs.

He turns a blind eye to gross neglect of worker safety: “The bricklayer, just like everyone else working on the site, is not wearing safety gear; a few workers are even in flip flops. There is not one person wearing a hard hat.”

He turns a blind eye to endangering the community: “It is not safe! Children are playing on it; people are walking through it.”

And he couldn’t care less that the houses will soon start falling down and lives put in danger by the lack of water infrastructure: “The proper drainage channels have not been built. The water from all these houses,” Zamani says and points to the hilly neighbourhood, “and all these steep hills needs to be managed properly or there will be more floods!”

He claims that his way of doing things – or rather not doing things – is creating jobs and mocks Zamani as too much of a ‘cleva’: “You learned people and your rules,” Mlambo shakes his head.

He even boasts that being corrupt is smart: “Why would I use my car and waste petrol when I can use free petrol in this government car? Where is the sense in that?”

This is a good time to remind you, dear reader, that the ‘government’ supplying this ‘free’ petrol only has money because we, the citizens and/or the companies we work for, pay tax. They use this tax money to run our country, build roads, clinics etc and provide social services. Even those without formal jobs pay tax to government through VAT (Value Added Tax) on everything they buy, except a few food items like mealie meal.

So, corrupt people like Mlambo are stealing from you and I and every South African.

Second, the Amahle character represents the very important role of the news media in uncovering corruption. This is its ‘watchdog’ function. But, the media depends on money and advertising, and corrupt or powerful people can pressure a newspaper into self-censorship or hiding the truth: “Amahle, make sure you don’t ruffle feathers at that press conference … Don’t ask those deep questions of yours.” She is fired from the Herald after her bold exposure of corrupt Ray Mthalane, who thinks he is untouchable.

However, on the positive side, the story also shows how Amahle can still work using the many alternative opportunities today in online media.

Censorship and corruption is nothing new and is why, globally, activists fight for a ‘free press’ and ‘freedom of expression’. An example is the local Freedom of Expression Institute, which you can read about here. The apartheid government had very strict censorship, only allowing the press to publish what they wanted South Africans to know and believe in those terrible decades. Our press today is vastly freer and regularly exposes corruption.

Third, the loving, humble, hardworking family we meet in the story shows us the ultimate cost of the chain of corruption. Author Sifiso Mzobe takes us up close to the anguish of the cute twins and their mother Ayanda. She has trained for two types of work and is still unemployed. They are now left without Sthembiso, destitute; even their home and everything in it is gone.

And it’s not just this poor family whose lives are tragically affected. Corruption on this scale affects a lot of people: “Screams disturb their conversation. People are pointing to the steep hill where Zamani was a site inspector. There is a crescendo of wailing and screams as houses fall like dominoes down the hill.”

You can work out for yourself how money taken by corruption from the government health system, or projects to help poor people, or by selling licences to unqualified people to drive taxis or buses, can have terrible consequences.

Corruption is a global and a national and local never-ending problem, worse in some places than others. But in response to an increasingly shocking net of corruption spreading over our country in recent times a specialist organisation has been formed to expose it. Anyone can report corruption to them and follow their work on Facebook. Read about them here: Corruption Watch: www.corruptionwatch.org.za/contact/.

At the end of the story, horrified at what he might have been part of, Zamani becomes a hero character. He knows he has to be a ‘whistle-blower’ – a person who brings to light something bad going on. However, this takes courage: “People have died for revealing what I’m about to reveal. They kill whistle-blowers like flies here in KZN.”

To end, let’s be positive. Well-off people can ‘afford’ corruption or more easily complain about or expose corruption. In wealthy neighbourhoods it is much harder to get away with, for example, unsafe construction. Plus, if there is a disaster, the people hire top legal teams to make sure heads roll. However, ordinary, poorer South Africans have shown time and again that organizing as a community can give you the ‘power of many’. They have exposed and hounded many corrupt people out of office.

And, we are in the midst of a series of Commissions. People are being called to testify about grand scale corruption, such as the Bosasa/Watson and Gupta scandals. There have been many brave, ethical and honest whistle-blowers, like Zamani, putting the people’s interests above their personal safety and their jobs.

We can only admire them – and emulate them and refuse to take part in any corrupt acts ourselves, no matter how much ‘easier’ it might make our lives.

To end, a note about the writing in Like an Angry Sea. Sifiso Mzobe has used a lot of powerful and emotive description to help us readers see and hear and feel what it is like to be in the midst of a massive rainstorm and flooding. You can see lots of clips on the internet of the Easter 2019 floods in Durban. Why not have a look, and compare how successfully he brought them to life through the power of words alone? 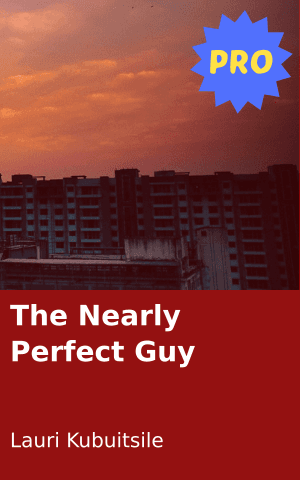 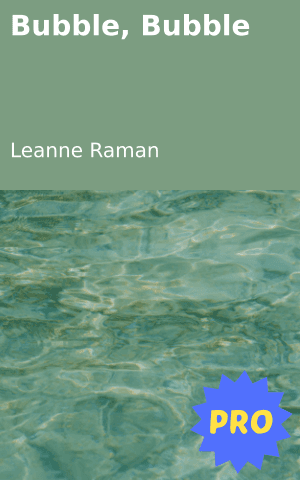 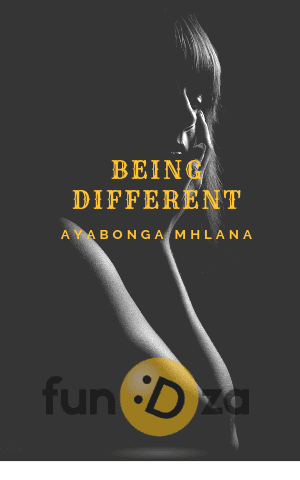 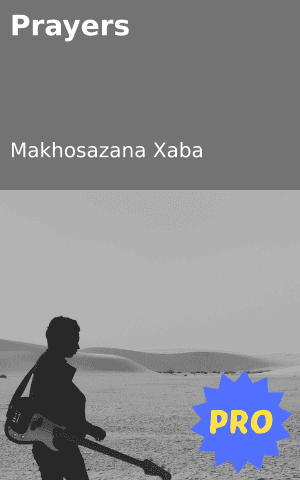 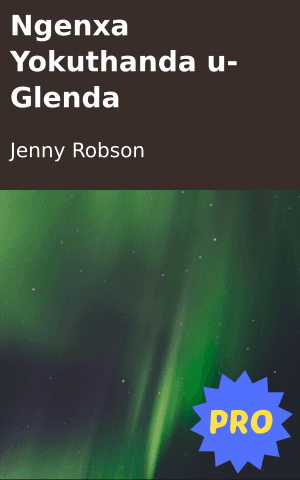 Ngenxa Yokuthanda u-Glenda
Login to Comment
9 Responses
Very sad story
Angelina · 2 weeks ago
I will report corruption! I hate it!
Sizwe A. Zungu · 4 months ago
The corruption that is happening in our country is killing us and future generations...What Zamani is going through is what I witness on a daily basis. I am a civil engineering intern and my voice of wrong and right is silenced with the likes of cheap labor, cheaper improper materials used and shortcuts just to get the job done is heart wreaking. Our government must come up with a solution
Hunadi97 · a year ago
Wow nice story I loved it but the flood n corruption saddens me because many died. The twins Are left with no father😢
Chichi83 · a year ago
Its really sad to see how carelessness leads to thousands of lives being lost. It was a very touching but revealing story.
CieBae · a year ago
Load More
Go to Library