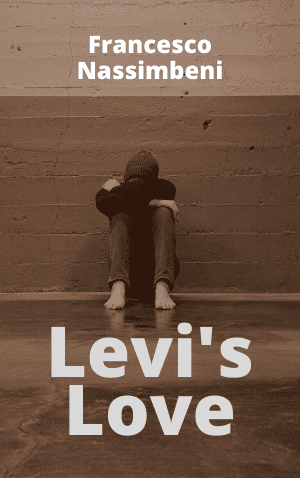 I make no sound. I am in too much pain to speak.

After a kick to my stomach, which makes me fold in half, Mdu says, “Give it a rest bra. He’s learnt his lesson.”

“Moffie,” hisses Songezo as he looks down on me.

His face looks like murder, a mask. Spit forms on his lips. He lets a thick blob of spit fall onto me. It lands, plop on my cheek.

I begin to cry.

Songezo looks like he has been hunting, and someone has stopped him suddenly, as he is about to throw a spear. He wants to go on.

But he decides against it. Maybe Mdu has persuaded him.

“If you tell anyone about this, moffie,” he says, and he speaks slowly, in a threat that makes my skin crawl, “I will slit your moffie throat. Do you understand me?”

He kicks me again, this time in the chest. I cry out. I am in agony.

“Do you understand me!?” he bellows, like a bull.

“Shut up!” he yells, swinging round to glare at Mdu. “Don’t tell me you’re like David, a moffie-lover?”

Mdu holds up his hands in resignation. I can tell he thinks this has gotten messy and he wants to leave.

“Let’s just get out of here bra,” he says to Songezo, pulling on his jacket.

Songezo’s eyes are fixed on me like a curse. “Remember – a word to anyone, and you’re dead. Not beaten up. Not hurt. Dead.”

They leave. They slam the door.

Maybe life is not worth it, having to fight to exist like this.

I taste blood in my mouth. I pass out.

Tell us: What should Levi do about this assault?