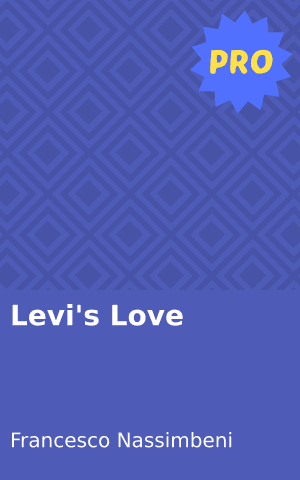 Dude I am so glad you r safe. I’ve been worried bro.

Songezo got expelled. Mdu has been suspended. They picked a fight with me yesterday.

Songezo was like “Why are you calling me a coward?”

“Looks like the same thing to me,” I said, and everyone around us laughed.

Songezo swore, and started threatening me, but I could see he had no cards in his hand to play; we beat him. He’s left the school. I think he’s also going to get some reprimand, like the school is sending him to, I don’t know, some kind of community service I think. Hopefully he falls off a cliff. What a tool. He’s a moron. You don’t have to be scared of him, dude.

If he ever threatens u again I’ll knock his kop off. OK?

Something so cool happened this morning. The principal made a speech in assembly. I wish you’d been there.

A lot of people clapped. Mrs Tshinga stood up and clapped extra loud. A couple of students were angry and left the assembly, but they were only a few, bru.

This incident of you being beaten up and driven away … it’s affected the school mood, dude. Everyone is asking me where you are and if you’re safe and how they can help, and when you’re coming back, saying you can go live in their spare room, they’ll stand up for you, it’s been … dude, you’ve changed everything.

Things are going to be different now. Hey, I wanted to tell you. Come back. Serious.

I’m here for you. You can rely on me dude.

Tell us: Is your school a safe space for LGBTI people? Why or why not?

< previousintronext >
Login to Comment
11 Responses
No
Nashzim · 3 weeks ago
David is starting to fall in love with Levi
Cutiie beaR · 4 months ago
In My Skuul They Are But U Hardly See Them, Cz Opposite Sex Is Prohibited In My Counjry Nigeria
Oldpetyor · 3 years ago
Ay to be honest not at all da is no grace out there to my school even communuty themself feels no pity for such people while being discriminated agains nor teachers
Thato · 3 years ago
yes it's safe we treat each other equally and we also have gay's at school and no one who have a problem about that
PhiLlip · 3 years ago
Load More
Go to Library