The helicopters hover right above us but the overhanging trees are thick here. It begins to move off. I look around and spot another helicopter on the horizon. This helicopter flies lower, then turns – in our exact direction. It has spotted us!

Wufen sees it too. “Anana! Take our hostages into the forest. Take one man with you. Tie the hostages to a tree and come back quickly to help us! Go!” Wufen says.

Within seconds a barrage of gunshots rings out. I see Wufen and the other men fire at the helicopter. The police inside return fire.

As we race away, the police continue firing indiscriminately and in the confusion I stumble and fall. Next to me our extra guard is suddenly screaming on the ground, in anguish; a bullet has taken out a big part of his torso.

“Come on! Run!” orders Anana. We dash for the forest, take cover behind a boulder, and look back.

“Hinshi, come with me!” says Anana, diving back in to the forest the way we came.

I stay still, looking around in the dense, disorientating forest. My heart is racing.

It seems an age before Hinshi and Anana reappear, with Anton slung between them. He has been wounded in the lower leg.

We go deeper and deeper into the forest, then catch our breath while listening to the intense gun battle. The forest is so dense that sunlight doesn’t reach the ground.

“Guys!” says Anana. “Listen to me carefully. There is a clearing further in. This is what you will do. You will–”

Branches on the ground snap and crunch louder and louder: there are many people coming.

“Anana! Anana! Anana!” they shout. He looks at us and points to another boulder. “Hide over there and don’t make a sound.”

We carry Anton and hide while Anana takes off towards the voices calling out his name. We hear their conversation clearly in the silence of the forest.

“Where are the hostages, Anana?”

“Lost them in the gun battle. Did you see the other guard got killed? They bolted while I was shooting at a helicopter. I’ve been searching this area but they are not here. Let’s spread out. We need to find them!”

We peek around the boulder, through the tree branches, and see Anana direct the men away from where we are.

“Go quickly! We need those hostages!” he screams after them.

We all look at each other, confused. Anana runs to us and tears off a strip of Anton’s T-shirt. He ties the torn piece tight over the gunshot wound on his calf. Anana notices our confusion.

“I am like you. I was kidnapped by Wufen and Kapo when I was just 12 years old. I never got a chance at freedom. I became a bad man. But now I am giving you your freedom … before you become what I have become,” he says.

The chop-chop-chop of the helicopter blades is getting closer.

“There is a big clearing not far from here. You guys head on straight; you won’t miss it. The helicopter will spot you. I think they’ll be dropping down police officers or soldiers there, because it’s the only place they can land in this part of the forest.”

He picks up his weapon and disappears into the forest.

We run and soon we find the spot where the sun shines. Sure enough: a helicopter loaded with a tactical response team lands a few minutes later. We run to the officers.

The police quickly evacuate us to the nearest town. The word is already out and a lot of reporters are in the parking lot. Paramedics attend to Anton speedily – he is blabbering so I know he will be alright.

But my relief and happiness turns to fear when I think of Nqo. The response team have left again; there is no-one to alert.

An hour later there is a commotion and applause after another helicopter lands. A lot of the other hostages, from the small house, disembark, but I don’t see Nqo.

Then two paramedics run to the helicopter. It’s as if my heart is beating for the first time when I see Nqo being helped onto a stretcher. She can’t walk, but she is smiling!

“The police liberated us without firing a shot. They were just too many of them; the men guarding us were overwhelmed!” Nqo says, as we hug.

The doors at the arrivals section slide open – to a sea of young people in white! Karatekas from all over KwaZulu-Natal are here to welcome us home. There is so much shrill whistling and applause you’d swear we actually brought the Karate World Tournament trophy home.

Hinshi had told me that Wufen died in a blaze of bullets. Kapo was arrested with scores of his men.

Anana is a mystery. He simply disappeared. I think of him often. We talk about him whenever we chat on WhatsApp with Hinshi, Matsui and Anton. We are endlessly grateful that he found his humanity, and so saved our lives.

Tell us what you think: Say Anana is caught. Should he be given a light sentence because of saving the kareteka’s lives? 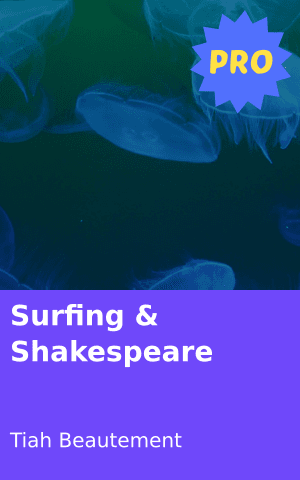 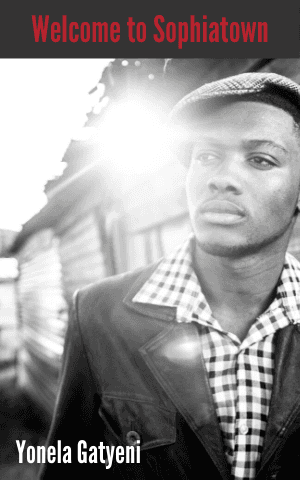 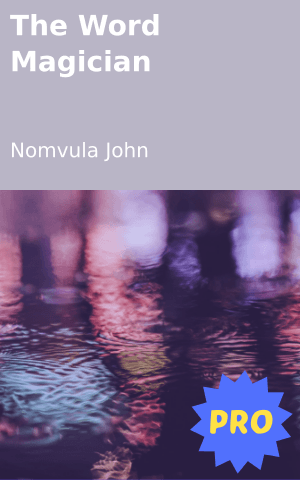 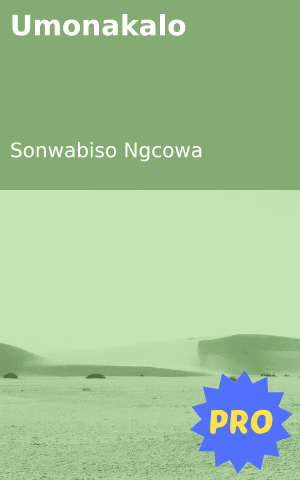 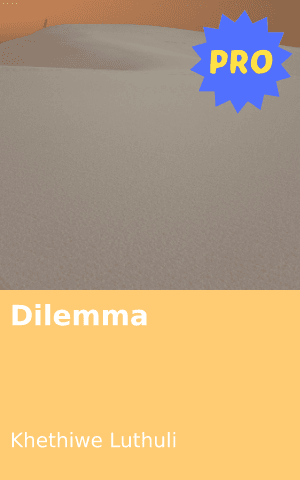 Dilemma
Login to Comment
38 Responses
Mmmh Big Up Khethiwe , What A Great Story , it was Like I'm Actually Watching The Movie 😊❤🔥, Plus I Love Kung Fu Movies
Ndumiso10 · yesterday
Wow what an amazing story..I was lying in bed reading this story and felt like I was actually watching a movie..thumbs up for the author..keep up the good work..
Burno · yesterday
Awesome story
BeanJ · 3 days ago
Wow what an interesting and astonishing story it was like I was watching a movie,it was really great 😍👌🤞👍👍
J-fam · 4 days ago
Anana was also a victim. He wasn't doing all those evil things by choice. But then the law might think otherwise
T.Mbhele · 5 days ago
Load More
Go to Library