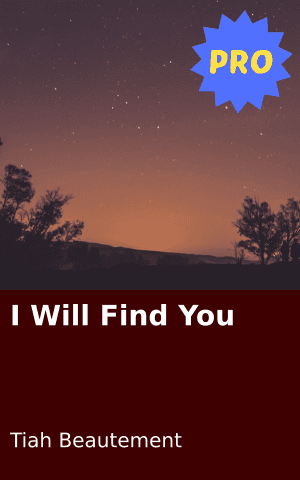 Thirty minutes later they stopped at the Tankwa river. Forest and River were excited. “It has water,” River said.

Ntando looked down and saw that River was right, but she didn’t understand what the big deal was.

“It can be pretty dry this time of year,” Forest explained. “But I guess things are changing.”

River started scrambling through her crocheted bag. “We have a tradition,” she said. “If there is water, we toss in something we’ve held of value.”

“It’s about letting go,” Forest said, pulling out a chunk of pink quartz from his pocket.

River smiled, as she opened her palm to reveal two tiny stones, rolling free in her hand. A closer look showed they were cut and sparkling. She laughed at Ntando’s expression.

“Yes, diamonds. An old boyfriend gave these to me. He was bad news. But I kept them because they were worth money. Thought I could pawn them, if I ever needed. But I’ve come to realise that they are toxic.”

Forest smiled, and then tossed his quartz into the river. River’s diamonds followed, the water swallowing their possessions whole.

Then the pair looked at Ntando expectedly. “Come on,” Forest said. “You have to give the river something.”

I don’t have anything to give, Ntando thought.

Ntando turned to see the bird unzipping her pack. Once it got a few centimetres open it began to peck her red shoes, which sat at the top.

“Is that what you are going to toss?” River asked, peering into her bag.

Ntando bit her lip and thought about it. There wasn’t much in there: some fresh underwear, a change of clothes, the chocolates and the shoes. Maybe I should toss the chocolates.

The raven pecked her ankle.

Or maybe the shoes.

With a heavy heart, Ntando scooped up her shoes. She gave the beautiful red leather a final gaze as she traced her finger along the white stitching. Never before had she owned shoes like this. Their heel was the perfect height, making her stand tall, but not so high her toes ached. She could dance all night in these shoes, and sometimes did.

Red heels are not practical for adventures, anyway, she thought. She tossed her shoes into the river.

The water swelled, and tossed them right back. They landed at her feet.

Ntando stared at her shoes, stunned. “What do I do? Throw them again?”

“No,” River said. “The river has accepted your gift, but believes you still have need. You keep them.”

Tell us: Forest and River suggest that it is good to sometimes sacrifice an item you hold dear. What would you toss into the river?