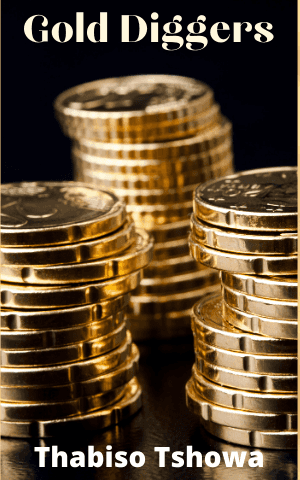 Baska made his way back to the taxi rank. When he got there, his taxi was third in line for the Welasi route. He decided to pass the time by standing with the other taxi drivers and watching some of the taxi owners play Ludo. He thought about how his day would end, with Zanele as happy as ever. He reckoned that ought to be good for the baby as well.

Baska went and bought another packet of peanuts from Slender. Hunger was starting to gnaw at his stomach, but he didn’t want to dig too deep into his pocket. He realised that the hunger for bread was far less important than the hunger for love he had for Zanele.

As Baska watched the game of Ludo and enjoyed his peanuts, some of the other taxi drivers called him over. There were three of them: Sibusiso, Sifiso and Siphiwe, or the “Three Amigos” as the three friends were referred to at the taxi rank. The Three Amigos had plenty of fans, mostly females, who bought them lunch everyday.

“Hey, Baska,” Sibusiso called, “come share our food, we have plenty to go around!”

“Thank you!” Baska said surprised. He climbed into Sifiso’s taxi, sat down and dug into a plate of pap and red meat they gave him.

Sibusiso, the tallest of the three, took a sip of Coca-Cola and nodded at Baska. “My brother, I am glad you got the promotion. It was about damn time because I know how hard you worked as a taxi marshal. I couldn’t be prouder of you.”

“Don’t be too shy to ask for a helping hand, we know how tough things can get out there for drivers, especially since you are on the tip of everyone’s tongues,” Siphiwe said.

“Pretty soon you will have female fans who will buy you lunch every day, just like us,” said Sifiso, the light-skinned, self-proclaimed “taxi lord of Mrova”.

“Don’t fill his head with nonsense,” said Siphiwe, the shortest and most loyal of the Amigos. He turned to Sifiso. “Baska has a woman in his life and he will remain loyal to her and their baby. He is not your typical young Mrova man, he knows he has standards to live up to with his potential baby mama. He must not fall for these loose females with change in their pockets to throw around just for a piece of the action. Baska is perfect just the way he is, he should focus on making his baby mama happy and saving money for when his child is born. I pray that he doesn’t turn into one of these local gold diggers that fill the streets of Mrova.”

“I was just playing with the guy,” Sifiso replied, holding his hands up in surrender. “I know he is nothing like us. But one thing I do know: Everyone who speaks ill of the guy in reality envies him.”

Sibusiso nodded to show that he agreed with his fellow Amigo.

“You can join us for breakfast and lunch everyday, we don’t mind. Besides, we always have plenty of food to spare,” said Siphiwe.

Baska ate another bite of red meat and got out off the taxi. “Thanks gents, that really means a lot to me. After the day I’ve had, I needed some positivity.”

Then he walked over to his taxi, which was already filled up with passengers thanks to the taxi marshals. He drove out of the taxi rank with a smile on his face.

When Baska saw Zanele that evening, he told her every detail. He felt like he had finally found the people who understood him, starting with Slender, then Father Mkhwanazi and finally the Three Amigos.

Baska kissed Zanele on her forehead and gave her the chocolates he had bought her. “You’re my world, I love you and our baby so much,” he whispered.

Zanele smiled. “I love you too, honey.

Baska took out his cell phone and played Just the way you are by Bruno Mars. They kissed and danced in the comfort of Zanele’s room.

Baska felt tired, but relieved. He knew he was not too far from being a decent man to Zanele and a good father to his child, unlike some of the gents from Mrova who were too quick to judge, while they themselves were nothing short of being gold diggers.

Tell us: Do you think Baska will be a good father? 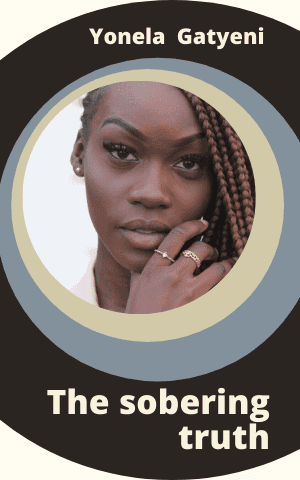 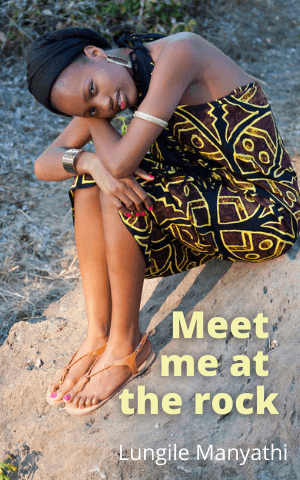 Meet Me At The Rock 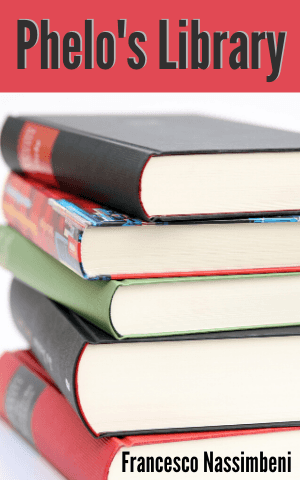 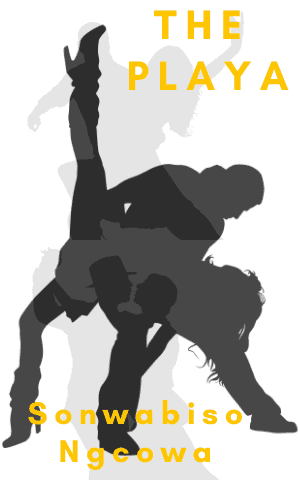 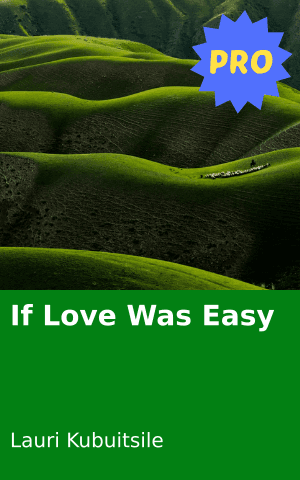