A Predator Among Us 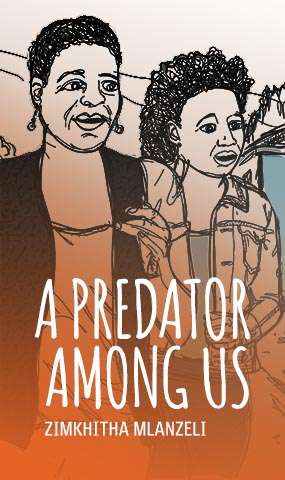 Phendula Park is on edge after a horrible discovery in their neglected, so-called ‘park’: the corpse of a young woman. Ayanda and Lerato are trying to keep focused on doing well at school, but walking past the park is scary. Rumours of who the murderer is are spreading fast. Yet, when more danger arises in the community, it’s from somewhere unexpected.

This story is the first episode in the three-part story series The People of Phendula Park. The project was funded by Freedom House a nonprofit, nonpartisan organization that supports democratic change, monitors freedom, and advocates for democracy and human rights.

You can read the second story in the series here.

Login to Comment
130 Responses
Wow soooo many likes 177965 likes,that means it's really one of those stories you'd waste hours reading
Boo · 7 months ago
Hi there, yes the winners were contacted - you can see here.
Team FunDza · 12 months ago
Hello, so people who won in the competition would be told via email?
ff · 12 months ago
When i check on my emails i got the certificate of completion
Prudence20 · 12 months ago
I would like to ask if you've announced the winners or we should wait..
Minorare · 12 months ago
Load More
Go to Library