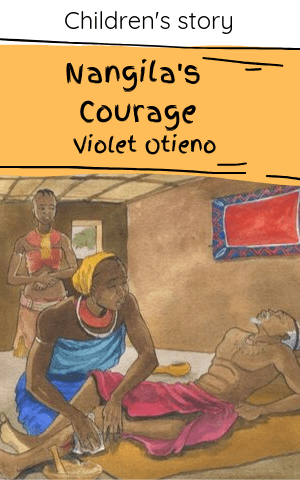 Anyone who wanted to marry Nangila would have to get a herb from a lake near the village. This herb would heal her father’s wound. But the lake was filled with dangerous spirits. 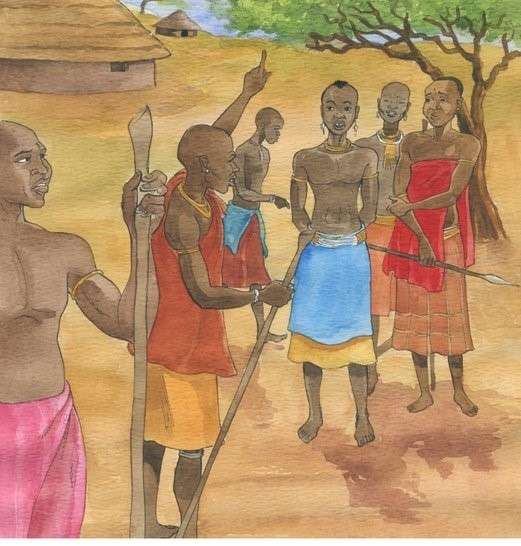 Some men tried to get the herb but returned without it. Some men did not return from the lake at all. 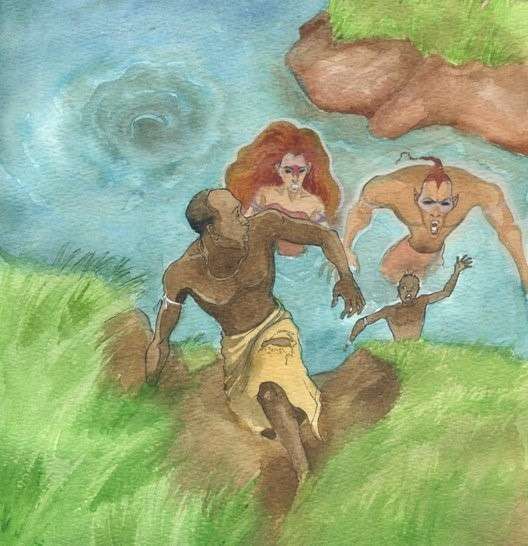 Nangila felt worried. Not even her brothers would go to the lake. One day, she decided to fetch the herb herself. Her mother asked, “My daughter, if strong men have failed, how will you succeed?” But Nangila had made up her mind. 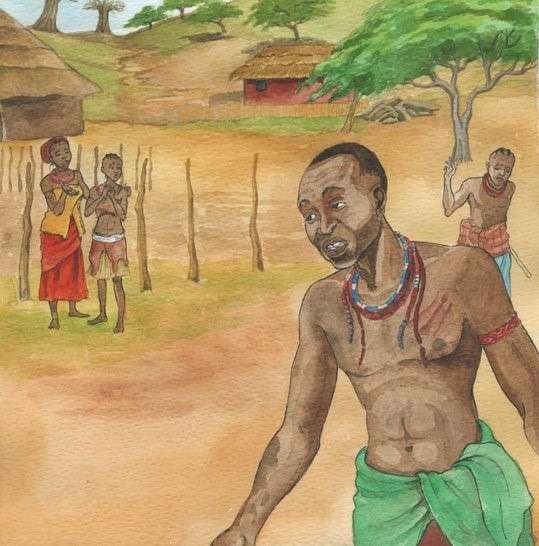