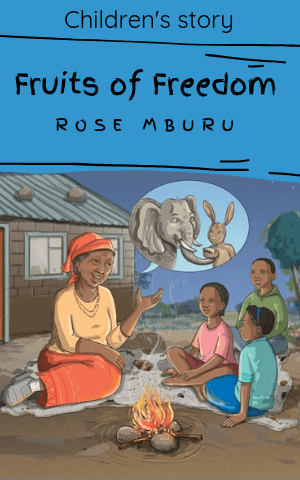 Wamaitha and her grandchildren sat outside her house. The children were excited because they really enjoyed listening to their grandmother’s stories. Wamaitha began, “Long, long ago.” She paused and looked at her grandchildren’s faces glow with curiosity. 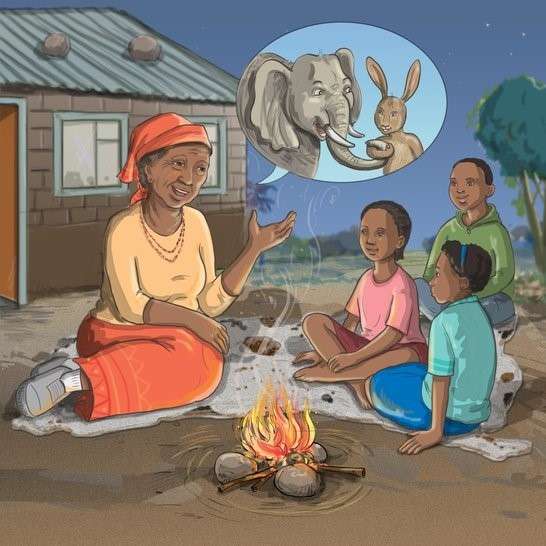 Wamaitha continued to tell the story: “In the early 1960s beyond the hills and valleys was a village called Mongu. For years, it had been invaded by people from Kitwe village. The people in Mongu were forced to work for long hours with little pay. All they produced was taken to Kitwe village. The little that remained was sold to members of Mongu village at high prices.” 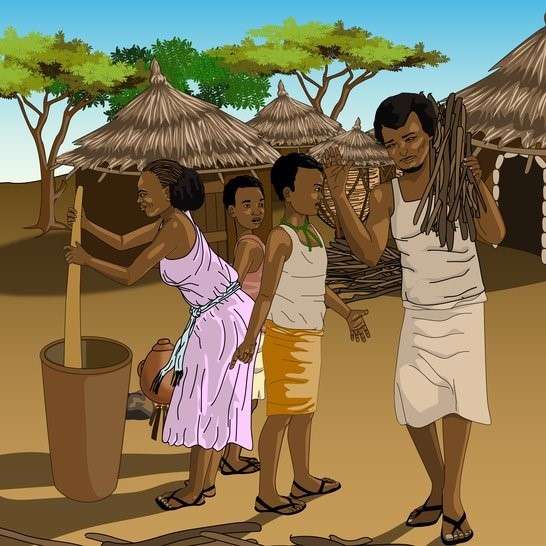 One night in 1963, the people of Mongu held a secret meeting with the consent of their masters from Kitwe. They had decided enough was enough and wanted back their land. They sat and began to weigh the odds of them winning. They knew Kitwe had a strong army and better weapons. They began to put ideas across but time flew fast and they had no solution. Just as they were about to give up, a young man stood up and said, “I think I know a way.” 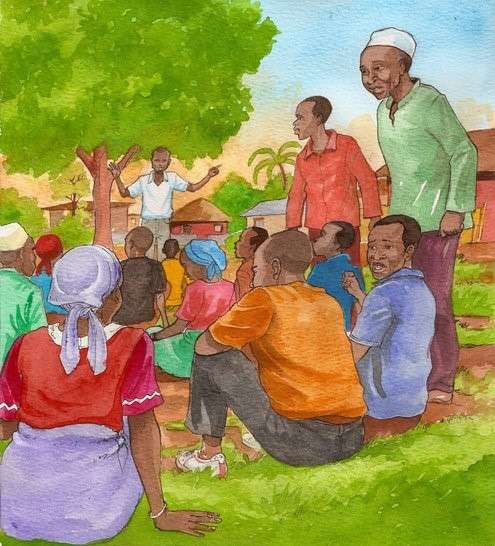