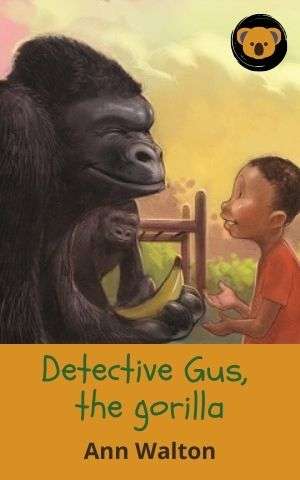 Gus was sad. “I think the little boy who is fast asleep in our house may be Molefe,” he said.

“Why do you think that, Gus?” asked Gabby.

“Because he said his mother was eating an ice-cream when she got lost,” said Gus. “If he is Molefe, we can’t keep him. His mother is crying for him.”

Just then the little boy woke up and came into the garden, rubbing his eyes.

“We will find her,” said Gus. “What is your name little boy?”

“I am Molefe,” said the little boy.

“I will let Policeman Moloi and your mother know that you are here,” said Gus. Then he stood up straight on top of the jungle gym. He lifted his arms and drummed loudly on his great big chest.

“There you are, Molefe!” she said. She picked him up and held him close.

“They found you, Mom!” said Molefe.

“Yes! I was lost without you, Molefe,” she said. “But why are you in here with the gorillas?”

“I have been playing on the jungle gym with my friend, Gus,” said Molefe.

“Oh … goodness! Well, we must go home now, Molefe,” said his mother. She looked at Gus. “Thank you for looking after Molefe and playing with him,” she said.

Molefe ran up to Gus, and the great big gorilla patted him on the head. Gabby gave him one of her big chitty-chatty smiles.

“Bye-bye,” said Molefe, and off he went with his mother. 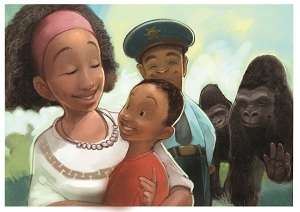 “Gus, because of you, Molefe is safe,” said Policeman Moloi. “You are a great detective!”

The next day the Chief of Police and a big brass band and a camera man and a news reporter arrived at the zoo. A crowd of people followed them. The zookeeper led them all into Gus and Gabby’s garden. The brass band played a tune, the camera man took pictures of Gus, and the reporter wrote a story about Gus and Molefe. The crowd of people cheered.

When they had all gone away, Gus and Gabby sat down and ate all the bananas except one. “Would you like the last banana, Gabby?” asked Gus.

“No thanks, Gus,” said Gabby with a big chitty-chatty smile. “I’m eating the flowers. You are a famous detective now! You have the last banana!” 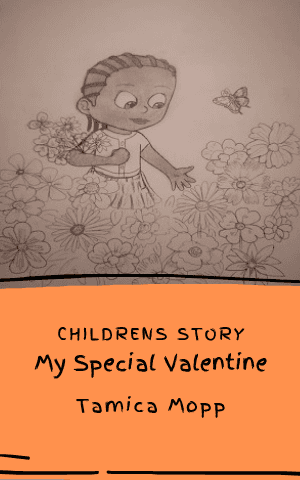 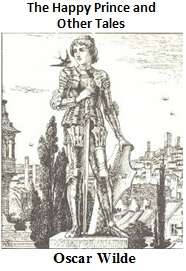 The Happy Prince And Other Tales 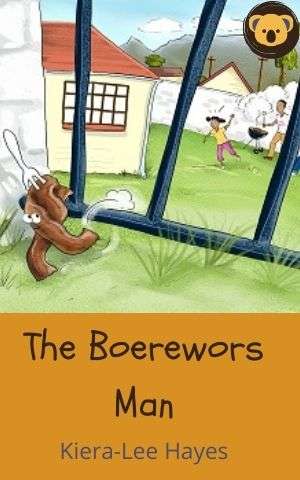 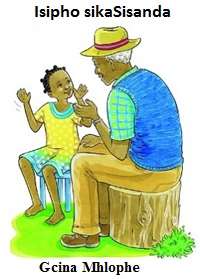 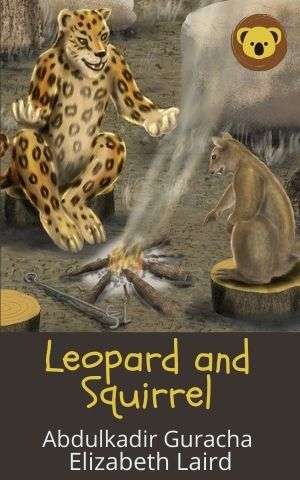