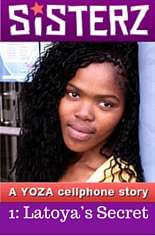 My mother makes a low, angry noise in her throat, but Amanda’s mom puts a hand on her arm.

“It’s for the best,” she says gently. “He made a mistake a long time ago, and you and I have never let him put it right. You didn’t want him in your daughter’s life, and I tried to pretend that it had never happened. And believe me, he’s suffered for it. It’s tearing him up inside to be this close to Latoya and not allowed to see her. It’s ripping my whole family apart. Secrets like this only have power when they stay hidden. It’s time to let this one out into the open.”

My mother turns to give me a sharp look, but all I can do is nod in agreement. I’m tired too. Tired of all the secrets and lies. My mother nods back, her eyes shining with tears.

But still my father hesitates, his eyes roaming over my face as though he’s trying to commit it to memory. I touch his sleeve with my hand.

We walk across the school to where the rugby fields run down to Grayston Drive. To the left is my world – the industrial dustbowl of Wynberg. To the right is his world – the lush suburbia of Strathavon. It’s hard to imagine the two ever mixing.

My father is still tongue-tied, but that’s okay. That’s exactly how I get when I’m upset, so I know just what to say to put him at ease. I chatter away about the concert and about Amanda and Nick, until he finally finds his voice.

“That boy you were with tonight,” he says at last.

“Jayden?” I feel my irritation surging back.

“Don’t be too hard on him. His methods may have been odd, but his heart was in the right place. He got us all to come here tonight, you know. Haven’t you ever done anything you regretted? Don’t you think you could forgive him?”

I think of my days of creeping around and spying. Yes. I know exactly how it feels to make a mistake… and to need forgiveness.

He rests his hand lightly on my shoulder as we walk around the field.

“I gave you the name Latoya, you know,” he says casually.

“You did?” This is totally news to me.

“Oh, yes. I was a huge Jackson fan back then. I even saw her in concert once.”

“Sure. She was great… just like you were tonight…”

We pace the field together – our feet perfectly in step. My life will be very different from now on, I realise. But it’s not going to be easy. The Rampeles and the McBurneys come from such different worlds. What kind of future will we build together? I can’t wait to find out.

WHAT DO YOU THNK?  Is this the happy ending Latoya has been waiting for? What troubles can you see waiting for her in the future? 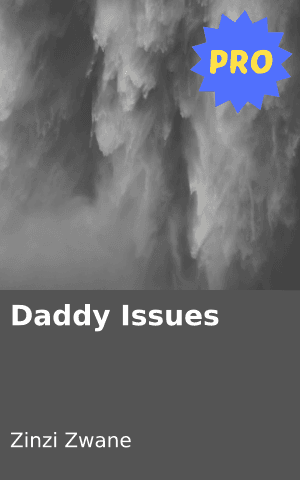 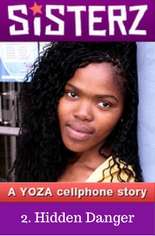 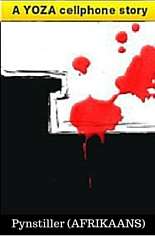 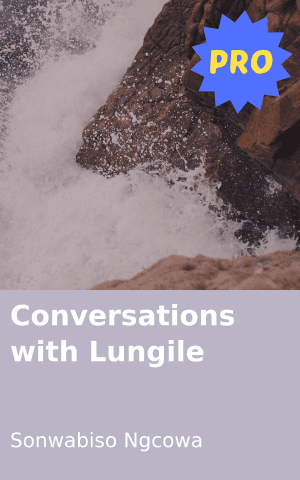 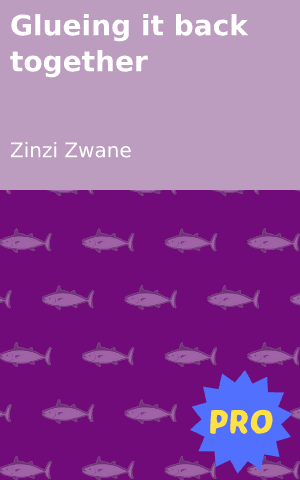