K8 took his hand in hers and squeezed it.

“I think you’re doing the right thing,” she said.

They were standing outside the spaza shop down the road from Mandla’s burnt-down house. In the morning light, it was nothing but a grey shell filled with rubble, surrounded by black patches of burned grass.

Song and Airtime stood next to them. Airtime’s face was still puffy and bruised from being punched the night before. Song had giggled when she saw it this morning, and Airtime had pretended to be insulted.

They were all watching the spaza shop. At the counter, Sbu’s father was talking privately with Ma Patiwe. After a while they came to an agreement, and Dumisani handed over a thick envelope, which Ma Patiwe took gratefully.

“The money. Yes,” said Sbu. “She can set up a proper community protection organisation.”

“It’s definitely the right thing,” said Song. “You couldn’t have kept the money. All you can do is make sure that it goes towards making things better.”

Airtime looked hesitant. “There’s also something I have to do,” he said.

He went into the spaza as Dumisani left, and put the R100 note on the counter.

“What’s this for?” asked Ma Patiwe.

Song came up next to him, and greeted Ma Patiwe respectfully.

“May I ask you a favour, Mama?” she asked. “I’d like to make a documentary film about you, and about the organisation you’re starting.”

Song explained that she’d like to film them setting it up, and show the difference it makes in the community. Ma Patiwe told Song her plans – how she was going to go to buy radios and a bicycle for patrol, and how she was going to speak to the local teens and get them involved. They agreed on times and places where Song could film them.

Afterwards they walked away with Sbu’s father.

“So,” said Airtime to Song. “You’re making a new documentary? You’re not doing the soccer one.”

“No, I think this one will be better.”

“But I’ll need one thing to make it work,” said Song.

“I’ll need you to be my cameraman.”

Airtime grinned from ear to ear. “Let me check my schedule,” he said.

Sbu walked next to his father.

“That was a good decision,” said Dumisani. “I’m proud of you, Sbu.”

“But what about Uncle Mandla?” said Sbu. “Do you think he’ll ever understand?”

“Family’s important,” said Dumisani. “Not just to us. To him. If he needs us, we’ll be there for him. But we don’t have to give up what’s right. If we did, what kind of a family would we be?”

WHAT DO YOU THINK? How important is your family to you? How far would you go for them? 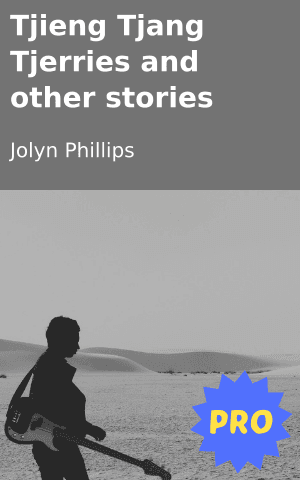 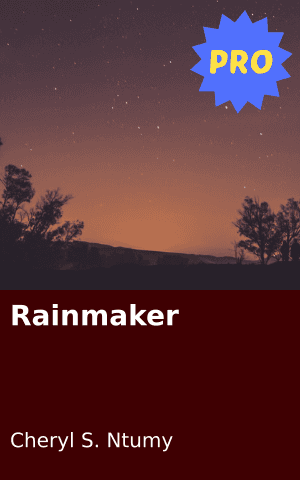 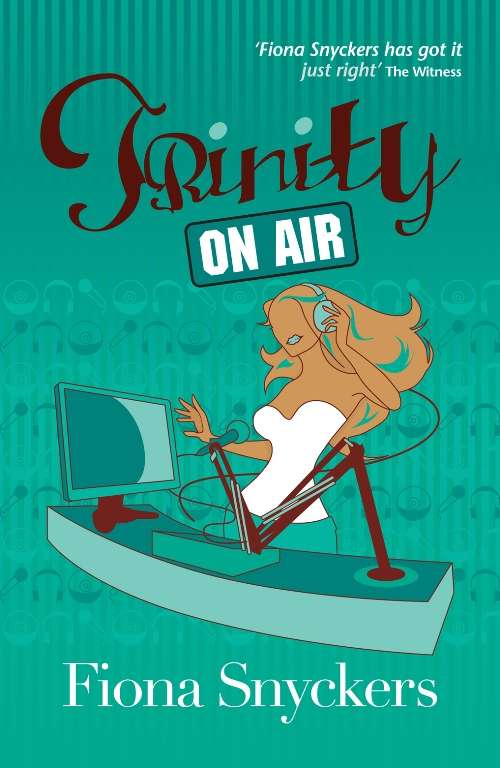 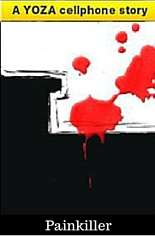 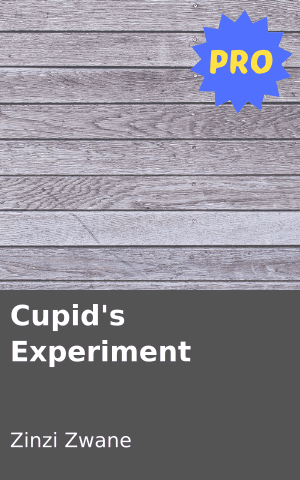 Cupid's Experiment
Login to Comment
31 Responses
9c story
Agi Jambo · 3 years ago
Sweet story i learnt a lot!
jasmine015 · 7 years ago
its my 1st day here at yoza and its my second story. its an awesome store wud make an excelent
<<+ROMâ¬Â¤+>> · 7 years ago
Family is vry important 2 me i'l do jst bwt anythng 2 keep my family 2gethr n tight...
Hero · 8 years ago
Wow wat a great stori i realy enjoyd it tnx YOZA 4 such great stories keep it up
BABY+G · 8 years ago
Load More
Go to Library