They were painting another wall. K8 had found a list of all the abandoned buildings in the area that were going to be demolished, and could be graffitied freely.

It felt good to do straight tagging, just for fun, and not worry about technique. They were experimenting, and growing new styles.

It was a week since the fight in the reporter’s house. They had a few cuts and bruises, but things were more or less back to normal.

Songezwa’s arm was in a cast, and Airtime was drawing his new tag on it with a cokey.

“We could do a series of pictures,” said Sbu, looking at a blank stretch of wall.

Sbu’s phone rang. It was Adelle.

Sbu didn’t know what to say, so she continued.

“I’ve put in a word with my film company. They’re looking for a trainee production manager, someone who can work on the film, who’s organised. It’ll just be weekends and evenings, so you can stay at school. Are you interested?”

He thought about it. Working in movies might be fun. But…

He looked around at Songezwa.

“Not for me, thanks. But I know the perfect person. She’s smart, and she’ll do whatever needs to be done. Is that okay? You’ll be doing us a favour.”

“Sure!” said Adelle. “Tell her she can come in on Monday.”

They talked for a few more minutes about nothing in particular. She told him about the research for her part she was doing at the Township Museum, and he told her about the newspaper articles he’d seen about the whole incident, and they laughed about how the newspapers always get everything wrong.

At the end of the phone call, Adelle gave Sbu her new cell number. Sbu typed it into his phone, and put it in his pocket. Then he turned back to his friends.

“Are you going to call her?” said Airtime.

WHAT DO YOU THINK? If you enjoyed this story, why not write your own ideas for what you think should happen in a sequel to the story. 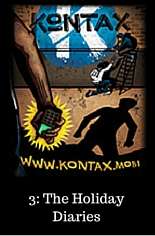 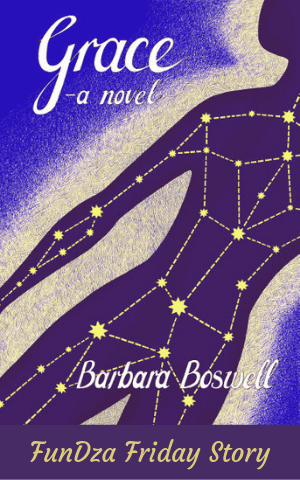 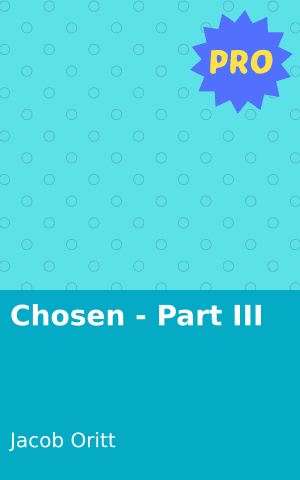 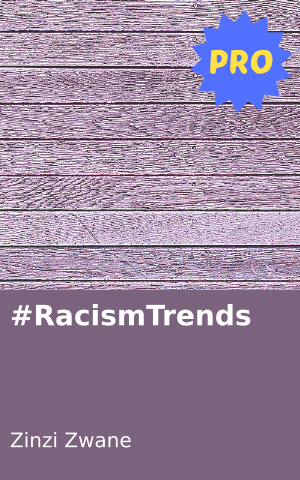 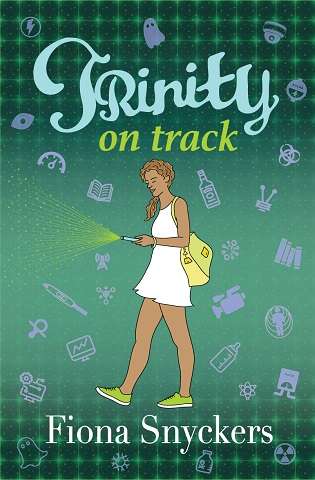 Trinity on Track
Login to Comment
102 Responses
mmmmm....its quite good and clear
billsshange89@gmai... · 3 years ago
Nice story, I like it!!!
Nhlanhla Mbatha · 3 years ago
nice
candy gumede · 3 years ago
Mmmm wat a nyc story happy songezwa got a job to help her mom wat a friend lyk sbue kip it up
makhosomusa sibanda · 3 years ago
Too nice I love it... would make a great short film ?
Tshepo Motaung · 3 years ago
Load More
Go to Library