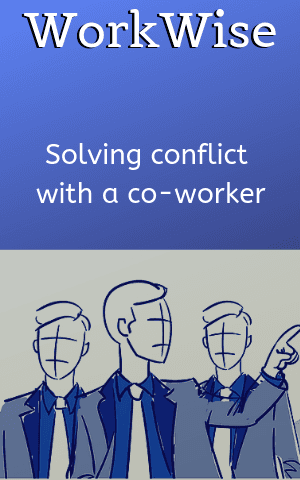 Do you argue or feel angry with someone at work? We so often find ourselves in conflict with someone at work. We spend so much time with the people we work with that it’s almost inevitable that there will be conflict with a co-worker. The flip side of this is that we also can make good friends at work which is great! How we deal with conflict at work, though, is really important to our career. We can’t just behave in the same way that we resolve issues with family and friends. We need to think carefully about how we act and avoid any emotional blow ups from our side as much as possible. So how do you deal with this inevitable conflict?

It’s not good to let it brew so here are some ideas about how you go about solving a conflict with a co-worker:

Resolve the issue quickly.
It’s always better to resolve something as quickly as possible. Perhaps the issue isn’t as big as you think and it doesn’t need to turn into a big drama. But, if you have had a sudden disagreement with a co-worker, it is better to allow yourself some time to get a bit of perspective. This probably means that you should wait a day and ‘sleep on it’ before you jump right in trying to sort it out.

Don’t gossip with other co-workers about the issue.
This is such a temptation to get others on your side. But it often causes huge problems in the workplace and will be frowned on by your manager. If you’re really upset, then go home and vent to a family member or friend. This way, you can get some of the emotion off your chest but you haven’t involved anyone at work.

Make sure you understand the situation properly.
Perhaps you got upset at whatever happened and you misinterpreted what happened? Or did you take something personally when it wasn’t meant like that? Being overly sensitive in the work place could make you more prone to misunderstanding where someone else is coming from.

Talk to your co-worker with an open mind.
So this is the courageous part. It’s difficult to approach someone you are having issues with but it’s often the best way. But first, you need to approach your co-worker in a non-confrontational way. Approach them by saying something like, “I think we’re having some challenges working together. Would this be a good time to chat about it?” If they agree, then remember to stay calm. If you think you might struggle being calm, you can always make some notes with you and use these to guide your conversation. If the other person is hostile, then you’ll need to leave them and solve the issue another way. We’ll discuss this further down.

Some tips on the conversation:

Use “I” messages.
E.g.: ‘I felt that your comments in the meeting yesterday suggested that I haven’t been contributing to the team. This made me feel …’ (This is far better than an accusation starting with ‘you’: You said yesterday in the meeting…’)
At this point allow them to contribute to the discussion.

Listen carefully to their replies.
Don’t argue or accuse your co-worker of anything and don’t interrupt them when they are speaking. Ask some thoughtful questions when you need to and keep the conversation respectful.

Suggest some solutions to the problem.
E.g.: “I think, next time, I could…” “I would like you to think about my suggestion.”

Be prepared to accept some criticism.
Nobody’s perfect and perhaps your co-worker had a valid point that you can work on. If they were unfair in what they said, perhaps you have cleared the air. Going into this discussion shouldn’t be about changing someone’s perspective; it’s about being able to work together in a polite way. You’re not trying to be their best friend.

But what happens if you can’t fix the issue? Perhaps your co-worker won’t speak to you or is too aggressive and you can’t get through to them.

It might be possible to find a common friend in the office who can mediate a discussion between the two of you to keep the conversation polite and on track.

If this isn’t possible, then this is the moment to go to your manager, or whoever is responsible for HR (Human Resources) at your work. Don’t go in moaning though as this will undo all the good work you’ve done so far. Tell them that you’ve tried to sort it out yourself but that hasn’t worked. Ask her for advice on how to proceed with the issue. Your manager will really appreciate the efforts you’ve gone to work it out before you involved her.

You might even learn quite a bit from this experience, and it will help you in your future career to be able to resolve confrontations with your co-workers. This is a great asset for an employee to have.

There are a few exceptions about trying to solve an issue at work yourself. When there is any harassment at work, be it sexual, racial or any other type of unacceptable bullying behavior then approach your manager immediately. This needs to be handled by the professionals and you don’t need to put yourself in the position of discussing this sort of behaviour with your co-worker.

We often struggle with the personalities of others that we work with. Don’t let this get in your way. Accept that everyone is different and people at work are not necessarily your friends. All you need to do is work alongside them for the good of the workplace.

Tell us: are these tips useful? Have you got any other ideas about solving conflicts at work? 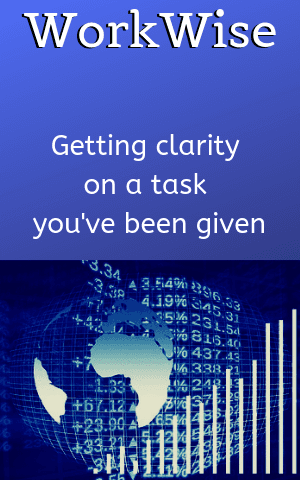 Getting clarity on a task you've been given 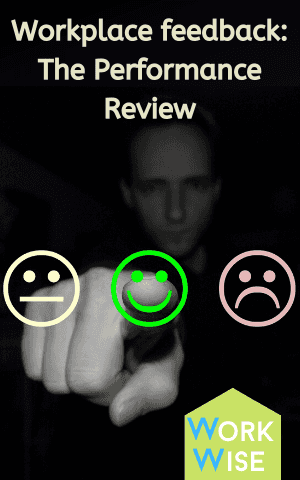 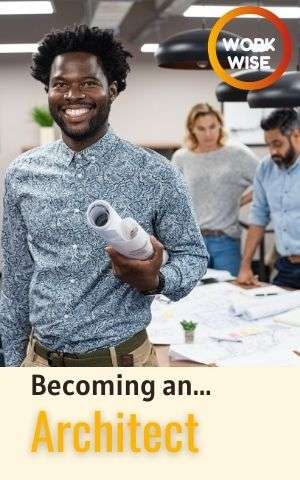 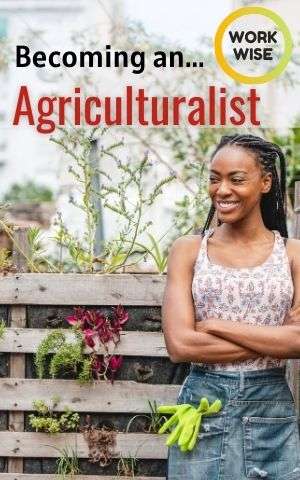 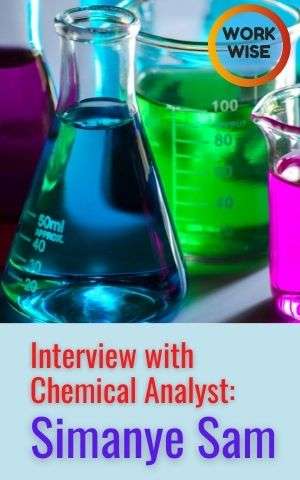 Interview with Chemical Analyst Simanye Sam
Login to Comment
10 Responses
It is very helpful, thank you.
Kungathobilealice@gmail.com · 6 months ago
This article is helpful. It will help me more when I get in the workplace. Team building workshops that speaks about this kind of issues should be created.
PholosoSenosi · 8 months ago
Yes it helps . knowing how to solve conflict with Co workers.best be calm before responding to any conflict it will help solve the problem before it gets too far
8309221206086 · 10 months ago
We need to be careful about how we talk with colleagues and should avoid to be emotional at all times
Mashapa Petrus · 11 months ago
Yes, it's useful and I got ideas about how to solve conflict at work
Doris · 11 months ago
Load More
Go to Library