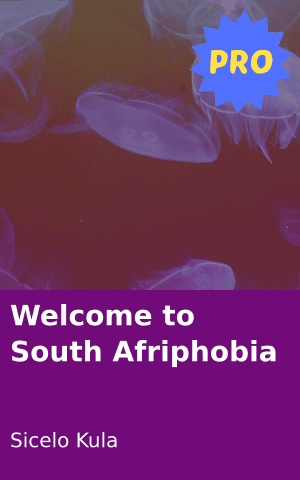 Recently, I said that if the world came together and teased each other, South Africa would probably be called the drama queen of the world.

Well, now it seems South Africa has become more than just that. We are now also the specialists in the killing of individuals from outside our country or foreign nationals (as they are called by some). This killing, ladies and gentleman, is what’s called Xenophobia and we are the experts at practising it.

This violence is now on each and every one of our news outlets. You can’t go a day without running into a poster that reads “SAY NO TO XENOPHOBIA” on a streetlight somewhere in Belville or maybe even in Cape Town.

Am I saying it’s a bad thing that so much attention is being given to this latest crisis in a country full of drama?

No, I’m not saying it’s a bad thing. In fact, I wish these adverts would be in every corner of Philippi and all the other places that have a history of attacking foreign nationals. I wish an episode of Generations, Scandal and 7de Laan would be replaced by documentaries that remind us of how sick and disgusting this latest spate of violence and torture is.

I was watching the news this morning and I ended up listening to one of the leaders involved in trying to calm the situation down and find solutions. What she said is very important. According to her, even though people constantly talk about the reasons why these attacks could be happening, it all doesn’t matter. What matters, she says, is that attacking people, like some South Africans are doing at the moment, is never justified and should be absolutely condemned.

I agree. In fact, if I could use a couple of swear words to make my point, I would. That’s how hurt I am by what’s currently happening.

In 2008, when these attacks first happened, I was still pretty young (a seventeen-year-old kid to be more specific). I didn’t understand just how many things are wrong with these attacks. But now that I’m much older, I understand that whether you’re a lawyer representing the foreign nationals, a doctor treating their many wounds, a pastor at a local church, you’ll find something seriously wrong and inhumane with the attacks. And that, I think, tells us everything we need to know in order for us to join the fight against this Xenophobia. So I ask you, then, to join me. Speak out! Take part in a march! Post protest messages on Facebook. Do something!

I mean, think about it. Really think about everything. Ask yourself questions. Why wouldn’t you want to join the fight and help? Are these attacks really about one African attacking another African or are they more about one human taking another human’s life into their hands? Are these attacks not about someone’s uncle or aunt attacking someone else’s brother or sister?

Imagine, for example, if a young Nigerian kid lost his brother to the attacks. How would he feel? How would his friends feel? What if his South African friend wrote a poem for his dead brother? What would it sound like?

Well, let’s imagine, for a moment, that it’s this poem:

The things we say when people die.

The things we say when he lays there,

I wish death smelled and looked like a rose.

That it hadn’t bunked his lungs.

I wish we weren’t landmines

Blowing up each time death steps on us.

I wish our bodies weren’t gravity

Pulling death towards us.

Why are we so weak?

Why were you so weak, bra?

This family knows death too well.

It greets us like an early morning coffee smell.

It rings in our corridors like a school bell.

You’re in the arms of death now.

It holds you in a box.

It holds your tongue and lips in the dark silence.

It holds your arms and legs down in the darkness.”

I wish I could write death an email,

My fingers alive with anger and detail.

Death you make me sick!

Death you make me want to dig deep

For all the hate I have for you.

You make me want to keep

A spade in my mother’s storage room for you.

Death I wish you and I could conduct an interview.

I’d hold the mic up to your mouth.

Because, then, you’d come during the day

And we’d see you coming and run.

Death you and I should never speak again

Because you make me want to swallow bullets from a gun.

#Chatback: So now that you’ve read the poem, how do you feel?

Are you as angry and disgusted as I am about how foreign nationals have been treated?

Tell me what you think. How can you join the fight? 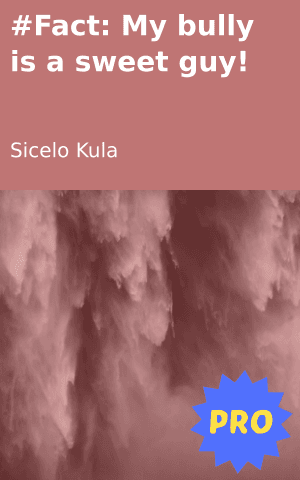 #Fact: My bully is a sweet guy! 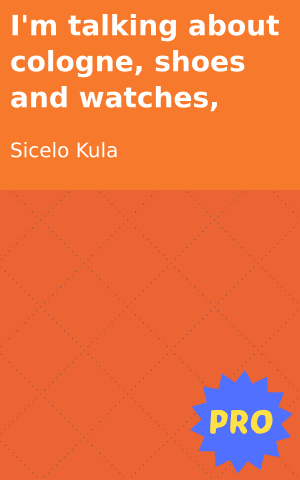 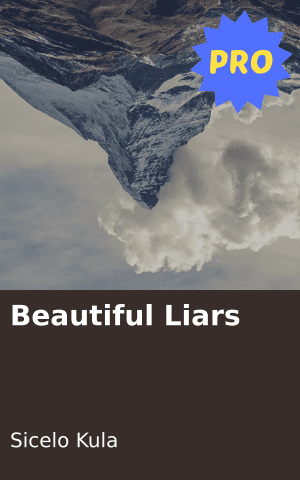 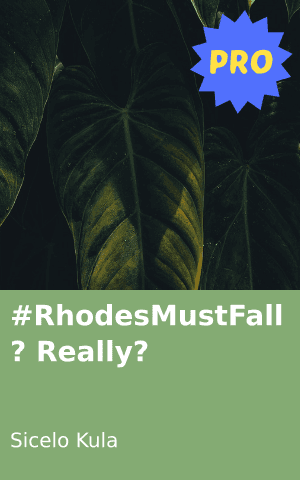 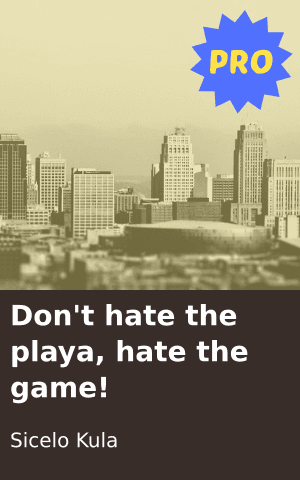 Don't hate the playa, hate the game!
Login to Comment
14 Responses
It is true what you say.It disgustse because if they say foreign nationals kill our children with drugs,that maybe they did not consider the facts that their children we're not forced to take those drugs.And if I am maybe correct South Africa did not belong to us but the khoisan and we know that these people don't know this because they are uneducated.If Yu see most youngsters are looking for jobs but they only have matric.There are many facts we can all share that foreign nationals are not the ones that take jobs here in SA.If those protesters are the ones turning down the jobs here and just want free stuff then why kill people.#NoToXenphobia
@marylove · 5 months ago
This is too much.we can't just sit back nd watch our country collapse we must do something.since our gorvemernt is falling us we as citizens must fix our country.wht are we voting for people?are we voting for foreign citizens to get freedom in our land ?they even have rights more than we do.let them go back to thier countries nd fix wht is left behind them
Mase kind · 5 months ago
The poem is truly touching. I honestly still can't believe our South Africa. I Cant Believe that that they take joy in the pain of foreigners. They kill foreigners from countries that stuck with us during the times of apartheid. These countries were supportive. They dare put lives of many men in their hands, do they not fear the afterlife?
Owami · 4 years ago
I agree. Most of us said no, true, it wouldn't listen because it still came back. It still happens and sometimes it is like our voices were never heard. But what is important is that we are against it. And really we should continue to say 'No!' to Xenophobia.
Owami · 4 years ago
Indeed this is very sad and disgusting. If we can come together as one, we would make Africa a great nation. Everyone has a right to live in a safety environment, freely so. Africa belongs to everyone who lives in it, why disciminating other hence they are from Africa as well? This is INHUMAN, UNGODLY and UNAFRICAN..
Maile Machethe · 5 years ago
Load More
Go to Library