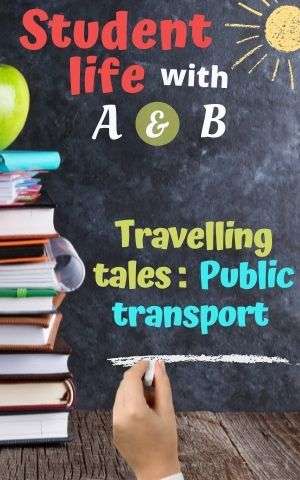 When I came to further my studies in Cape Town I had no idea of the culture shock I was going to experience when it comes to transportation. The first shock was the taxi system. Back in East London we didn’t necessarily have a taxi rank. To catch a taxi there, you use signs to indicate to the driver where you are going; in Cape Town those signs are meaningless.

I had to get used to the taxi rank culture very quickly – it’s noisy, it’s chaotic and it’s messy. Safety should always come first before anything else. When I first started varsity I had to travel by taxi from Bloekombos to Kraaifontein train station. This trip wasn’t too bad except those taxis are notorious for being ‘amagoxogo’ – basically the door is falling off and the driver or ‘igatyi’ has to open the door for the person to get off every time. The windows are broken and the chairs are falling off. This doesn’t really matter when you are desperate to get to school and to get to work.

So for three years I took those taxis every morning.. I also used Bellville taxis when I was travelling back home. So I would take a train from Cape Town to Bellville, then a taxi from there to Bloekombos. That trip was my worst nightmare – there was always long lines and war whenever you have to get in the taxi. I have scratched, kicked and dived a few times, just to make sure I get a seat. I had not developed a fighting spirit until I started using trains. The people at the taxi rank are always willing to help though. Of course everyone is on high alert for criminals, but when they see you need help, most times they will help.

The trains are only for the strong, not the weak. It’s a concrete jungle and they will step on you whenever they get the chance to. Trains for the most part are simple: you NEED to know where you are going; you NEED to know the number of the train that goes there; and you NEED to make sure that all your belongings are accounted for.

I didn’t know the north and south lingo until I started using trains. I live in the northern suburbs. Trains here are frequent as it’s the busiest line with the most people and in my opinion the northern line gets the best trains. You need to know the times and also take into account the delays. I had morning classes that started at 9am, but I always had to leave my house at 6am and would only get to town around 8:30am.

The trains unfortunately are not the safest mode of transport, so you always have to be a step ahead from where you choose to sit/stand. Always be extra aware of your surroundings, most things on the trains happen very quickly and when you least expect it.

Amber on the other hand, used trains and buses. She explained that bus trips are easier to navigate. She just has to find her bus, pay and enjoy the drive. The only problem with the bus is sometimes the lack of seats and it’s a very long drive as she got off at the very last stop.
The bus is also pretty expensive compared with other modes of transport, especially at peak times. Amber generally used the bus after a university class as she didn’t feel too rushed to get home since class usually ended early.

Here are some tips if it will be your first time using public transport:

Always be at least two hours early – Especially when you travel during peak hours, a lot can go wrong, from traffic delays to train delays. It will always be best to be too early than too late.

If you don’t know where you are going, ask for help – If it’s your first day at that school, do not be scared to ask where the taxi is going and whether it passes your stop. Even if it’s a train, make sure it goes via the area you’re going to. And some trains don’t stop at certain stations – like the Worcester train.

Be aware of your surroundings – Never ever show you are lost; never wear earphones, and always make sure to rather ask officials like security guards for directions.

Wear your mask – We live in a different age now. Most people don’t care to wear masks, but to ensure the safety of yourself and your family, always wear your mask. Public transport is not the best option for a pandemic, but always try to take the proper precautions.

South Africa doesn’t have the best transport system, so always try to make things easier for yourself. After a while you will find your rhythm and the anxiety of travelling won’t be so bad. So stay safe, and if you walk to school, avoid quiet streets by choosing a route that goes through busy areas and crowded streets.

Read more here on the pros and cons of a gap year.

Tell us: What mode of transport do you use, and which mode do you generally prefer? Share your travel story in the comment section. 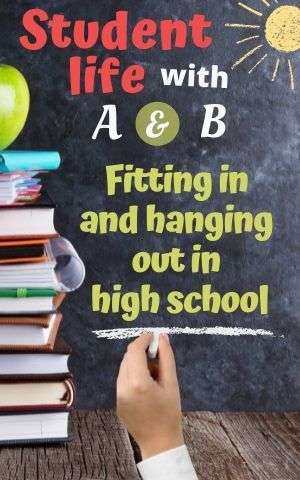 Fitting in and hanging out in high school 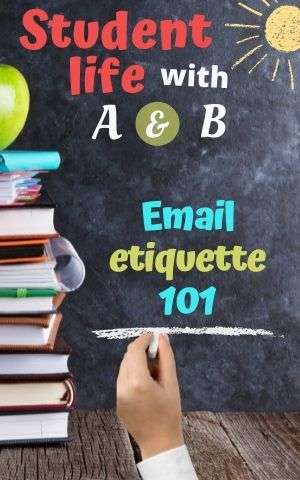 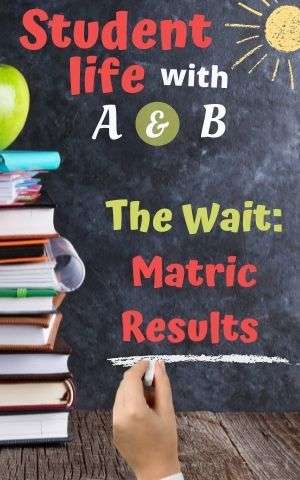 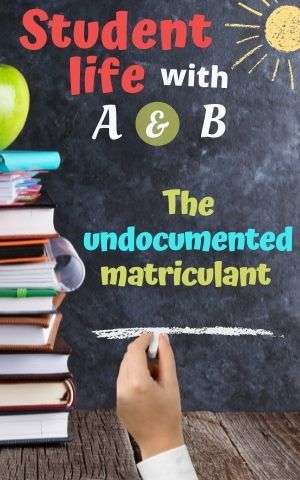 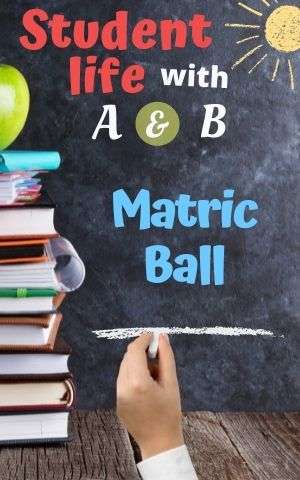