MY top 5 differences between Jozi and Kaapstad
Mindspace — Wed, 18 July 2018 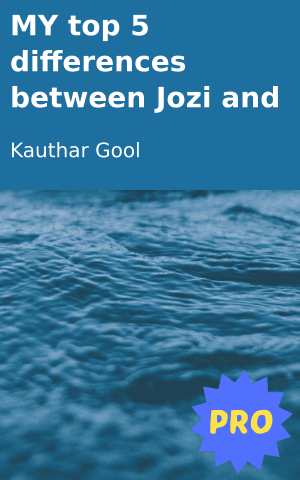 Every Capetonian misses the sea.

When I moved to Johannesburg at the beginning of the year, I had no idea that it would take me this long to adjust to the lifestyle in this neck of the woods. From the hectic traffic, to the weird, large slices of bread and endless thunderstorms, I have really been missing home lately. My home. Kaapstad.

The reason I moved to Jozi was because of a scholarship I won from an IT and Business news agency called ITWeb and an opportunity they gave me to work for them.
Don’t get me wrong, I am super grateful to have gotten the chance to work at such a prestigious news organisation and cut my teeth with Business reporting, but sometimes I feel like I live in a foreign country, rather than a mere two-hour flight from my family. There are so many differences between the two cities that I don’t even know where to start, but bear with me as I list a few of the more obvious ones in my home-sick tirade.

1. There are so few Halaal food places to eat
Now for those of you who didn’t know, halaal food is cuisine that Muslim people can eat. That means the food contains no alcohol or pork substances and the meat is slaughtered in an Islamic way. I have really struggled to find halaal food places in Jozi and it really got me down at some stage. Even simple food places like Debonairs and Steers are often not Muslim friendly, as a result, I have become more accustomed to Kauthar-cooked meals…and the odd trip to the nearest halaal KFC.

2. Where is the gaartjie?
Have you ever sat in the front seat of a taxi, had someone tap you on the shoulder and shove a R100 note in your face, grunting, “two from the hundred”? Things become even more complicated when the fair is R13.50. There are NO gaartjies in Jozi to calculate money or even let you know where the taxi is going. Instead of drivers having a sign in the front of the vehicle indicating the destination of travel, commuters are expected to make weird finger signs to show the driver where they are going. An index finger pointing up would get you to town, and index finger pointing down would get you to a place close to where you live-those are the only two I’ve learnt so far. Life out here is trial and error, Baba.

3. Hustle and bustle is the order of the day
People in Jozi are buuuuuuuusy. I never thought I’d ever start my working day at 6am and get back home after 5pm, but that’s just how things work around here. I pray, work, eat, sleep and repeat, day after day, I guess they call it ‘cutting your teeth’ for a reason.

4. All bread is ‘fat bread’
In the beautiful city of Jozi, there are no smaller slices of bread, every slice is like a large slice of Albany. I know I sound petty and a picky eater, but I’m really not… ‘fat bread’ does not toast well and doesn’t have even half of the structural integrity of a nice medium slice of toast. Just the other day at Pick ‘n Pay, I found myself asking one of the staff members if they have any ‘small bread’, to which she replied, “No mam, we don’t sell half-a-loaf here.” I could have walked away right there and then, but no, I simply had to try and describe to the bewildered-looking woman what I actually meant by ‘small bread’, a weird conversation I never thought I’d have.

5. There are NO beaches
Now I know you must be thinking, “Well, duh Kauthar! Johannesburg is found in the interior of South Africa, what did you expect?!” But the thing is, I never thought I’d miss the sea as much as I do. I guess it goes back to my time as an intern at FunDza where I’d literally be five minutes away from Muizenberg beach and spend nearly every lunch break paddling in the cool water. It was bliss, a luxury I never really appreciated at the time.

Joburg really isn’t a bad place, it’s just that I’m not used to the culture of living they have here. Things are strange and wonderful here and every day is a (mis)adventure. I just wish I could find a Gatsby already!

Tell us: have you ever been in a different place where what’s ‘normal’ to everyone seems strange to you? 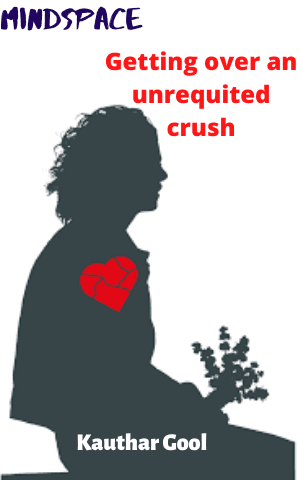 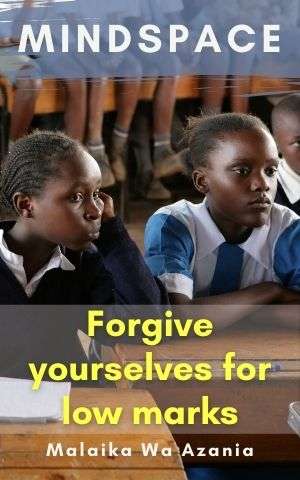 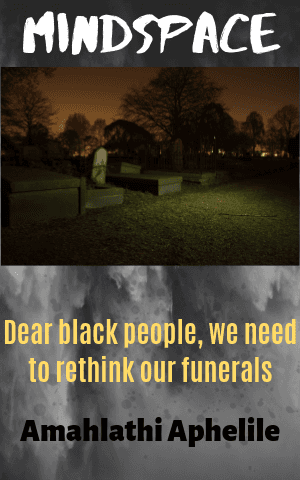 Dear black people, we need to rethink our funerals
Login to Comment
12 Responses
Nop i haven't
Belinah · 2 months ago
No
rabothatamaina@gmai... · 2 months ago
Yes, I get that a lot when I visit a township in Mahikeng called Mareetsane from Dobsonville, Soweto. There is lot of differences between this two areas and what I don't see as normal in one place, is normal in the other.
PholosoSenosi · 3 months ago
No I haven't
Nocawe. Mbana · 3 months ago
no place like kaapstad
kaulthar_witha_l · 3 months ago
Load More
Go to Library