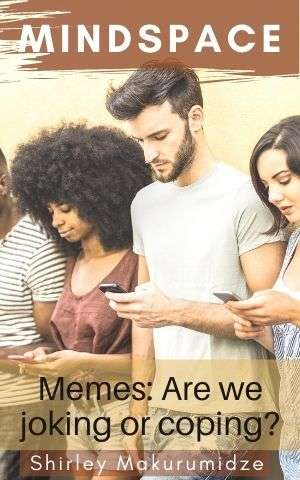 A couple of days ago, while scrolling through Instagram, I stumbled upon a meme of a distressed-looking little boy along with the text, “Black parents will raise you like they’re doing you a favor.”

While many laughed at this, I found myself questioning whether they were laughing because they found it humorous or if they had laughed because this was a meme and most memes are frequently meant to be humorous. I also questioned whether this meme was just light humor or was there more to it. Whatever the case may be, that meme plunged me into a state of deep thought.

A few months ago, I read an article titled, “Parents must learn a new language of discipline” by Malaika Mahlatsi. In her article, Mahlatsi talks about being physically abused by her mother from childhood into her late teens. Mahlatsi writes, “When we were locked in a heated confrontation, she would hit me if I responded to anything she said, arguing that I was disrespecting her. But when I would take the route of keeping quiet while she shouted at me, she would also hit me, arguing that I was treating her like a fool.”  Reading her narrative felt like I was reading my own narrative. I began to reflect on all the incidences where my mother and I would argue for days, both of us refusing to listen to the other’s point of view.

Is this why the meme about Black parents struck so deeply? Reflecting on my own experience growing up made me think so.

I’ve never voiced my thoughts regarding the parenting methods adopted by many parents. In my household, that would be regarded as not only biting but completely digesting and leaving no trace of the hand that feeds you. Writing this account already feels like high-level treason. This is because many of us are raised into a culture of silence. When we voice our grievances, we are berated for a lack of respect towards our elders. I mean, how dare a 10-year-old challenge the wisdom of an adult. As if adults carry no faults of their own.

One of my favorite authors, Toni Morrison, said in her prominent novel, God Help the Child, “What you do to children matters and they might never forget.” Children who are raised in toxic environments grow into adults who battle with mental health problems, but often do not seek help because they perceive that as normal. Some of these adults would like to seek therapy, however are not able to do so because of the exorbitant costs.

Memes that explore issues of race, gender, politics, and parenting have made me think about how people often use humor to cope or escape their painful experiences.

Memes are not the first coping mechanisms that have been adopted by people. The famous cartoonist Zapiro draws cartoons that depict South African politics in a humorous yet upsetting manner. Zapiro’s cartoons reflect on subjects like freedom of expression, war, peace, human rights, environmental issues, etc. I sometimes wonder whether Zapiro’s cartoons would be as highly acclaimed had he not incorporated any humor in them. What are his reasons for adding a touch of humor? Is it because the truth is a bitter pill to swallow for many people and they’ll only take it if it’s wrapped up in humor?

Memes play a significant role in the lives of the younger generation. This is because many of us find them relatable and we feel less alone when we encounter a meme that gives us a sense of belonging. Dr. Grainne Kirwan, a lecturer and expert in cyber psychology says, ‘The memes fill a gap, they slightly surprise us in providing evidence that others share our thoughts or private behaviors, and because this surprise is genuine, and usually relates to common yet fairly benign or neutral activities, this becomes amusing to us.”

I hold nothing against memes or Zapiro’s cartoons or the other methods that people use to deal with their troubles. I am simply urging that we not turn into people who only engage in important subjects when a meme has been posted on social media. Why not think about using memes as a healing tool instead of as a tool for escape. The meme about Black parents made me reflect on my own experiences as a child of Black parents; perhaps you could do the same.

If you like this, read about the negative effects of social media here.

Tell us: Do you think that we rely too much on social media to cope with things that happen in life? Why or why not? 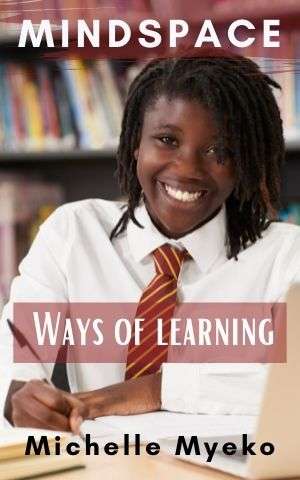 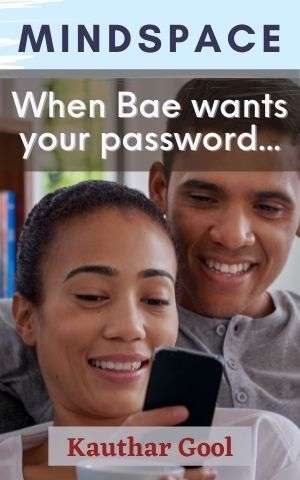