So I dropped my girlfriend at the clinic not so long ago; our eight-month old baby girl was due for another vaccination. At the clinic we decided that she go in while I waited in the car. Two hours later she walked out. I gave her a thumbs-up, inquiring if she was all done and she stuck her tongue out at me in response, annoyed that I deserted them.

“Hey my love, how did it go?” I asked as she settled the baby in her car seat.

“Weird? Weird how?” the thought of them poking and probing my darling angel filled me with dread, another reason why I hated clinics and hospitals.

“I don’t know, I had three people come up to me today and asking me, ‘Is that your baby?’” My girlfriend seemed a bit shocked and annoyed. To be quite honest, so was I.

“What?! Are you serious, but… really? In what context are you talking about?”

“In exactly that context,” she said, “they came up to me and asked if Ruby was my child.”

Being a writer and gifted storyteller, my girlfriend tended to read too much into things and sometimes I feel like she exaggerates for effect. A smile began to appear on her face as she relived the experience, and I started to quietly formulate the truth of the matter.

Apparently while she waited to be attended to, along with dozens of other mothers and their babies, some women took it upon themselves debate whether she was the real mother of the baby she carried. It was only after breastfeeding our Ruby that they decided to inquire from her and tell her what she already heard them saying, that Ruby wasn’t hers.

“One lady even asked me who the father is, whether he is Coloured or Muslim. Can you believe it, my God!”

“And you told them I’m white, right?”

“I didn’t bother, I just said ‘none of those’ and left them to decide for themselves. I, mean, they were discussing me while I was sitting right there.”

I could clearly picture the look on her face as she told them this, that ‘talk to me again and I’ll end you’ look I’ve come to know over the years. Fearing for my life, I offered what little sympathy I could.

“I’m sorry, babe, but people are idiots sometimes, don’t let it bother you.”

“I know, but what a question to ask someone. I mean, I know she’s lighter than me, but that is not something you ask someone. Am I going crazy or what?”

The correct answer to this question always is: “No baby, you’re not going crazy.”

“What answer were they expecting? And once they got the answer, then what?” She smiled, probably thinking of all the answers she could’ve given. “It’s crazy.”

We put the whole affair aside and went home.

But I kept pondering about the matter. I asked myself why it was upsetting to her so much. The only thing I could really come up with was that it would be upsetting to any mother. Having birthed this child and placing it at the centre of your universe, what mother wouldn’t be shocked at such a question from a complete stranger?

My lady is a dark Xhosa beauty and I’m a pale, sometimes red-faced, white man. Our daughter, who thankfully took all her mother’s beauty, is closer to my complexion and has my silky but curly hair. She is the most adorable, cutest baby on the planet, and I’m not biased. But perhaps when people see them together, they formulate their own conclusions as to their relationship.

My girl took the incident well, but I couldn’t help but wonder if this was the way things were going to be from now on. I felt sorry for my lady that she more than likely would have to put up with this way of thinking for a long time to come. And my angelic Ruby-Rose would grow up, and at a certain age when she would be able to answer, someone would ask her, “Is that your mom?”

These are just some of the things we have to look forward to with our biracial child.

The incident, for her didn’t just end there. It was almost as though a portal was opened and anyone who is anyone was now asking her if the baby was hers. I still couldn’t understand the motivation behind the question; was it malice or just plain ignorance? They say you can have two choices: you can either laugh or cry, but I was soon to find out there was a third choice – remain speechless.

Until recently I felt strangely secure in the fact that, due to the closeness I have in colour with my daughter, I would never experience someone asking me “Is that your baby?”

But I soon got my chance.

Two weeks ago, I took a walk with Ruby-Rose to the supermarket. I had her snuggly strapped in her carrier-harness thingy that allows me the full use of my hands (or to wear her like a proud accessory, so I’m told) while she’s facing me, comfortable on my chest. She loves it and always gets excited when we go on these daily expeditions.

So I’m standing at the hot foods counter waiting for our chips that are being weighed. A middle-aged lady stands next to me and says, “Oh what a lovely baby.”

I beamed with pride, not really sure what to say, so I smiled and said “Thank you.”

I thought that was it but she carried on and I felt confident that I was prepared for anything she was going to ask me.

This was an easy one, I thought, effortlessly replying: “It’s Ruby.”

“What a lovely name,” she smiled in that old-lady sweet way. I must be honest, I kind of anticipated the next question and I was soon rewarded.

“How old is she?” she asked with affection.

I thought so too, what a kid, salt of the earth human being. There was a brief pause and I was running out of standard answers. But she apparently had more questions for me.

I kid you not. I had no response for her, I was so shocked. I mumbled that she was mine, ours, and when our chips arrived I was so relieved that I took them and literally ran away from her.

Occasion no 1 – Alien baby
When you come across a lady who appears to be holding, as if her baby, an alien life-form (clearly non-human/not of this world).

Occasion no 2 – Protection service
You are a security guard and you see a suspicious looking person holding a baby after a report of a stolen baby has been issued. Then you can walk up to them and ask, “Is that your baby?”

Occasion no 3 – National Day
If it just happens to be ‘Let’s Walk Up to a Person Carrying a Baby and Ask Is That Your Baby?’ Day.
Otherwise, we say, keep it to yourself.

Tell us: When do you think it would be appropriate for someone to ask “Is that your baby?” 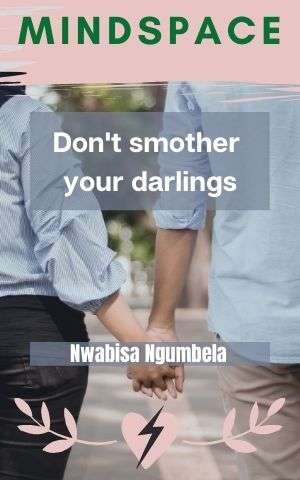 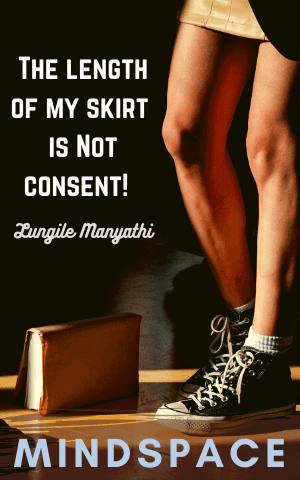 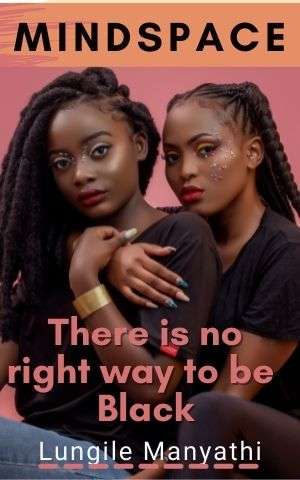 There is no right way to be Black
Login to Comment
9 Responses
I always get this question when ever i go i am black person but my two kid's looks like white people sometimes people say this kid's is white where did you find
Evah Ngobeni · 3 months ago
Noooooo!!🙅🙅
Wlheven Daniels · 3 months ago
People gossip too much
Phindile Nzimande · 7 months ago
💛💛💛
terminater · 9 months ago
My answer yes it's mine so what?
Mariah carly wase mzansi · 10 months ago
Load More
Go to Library