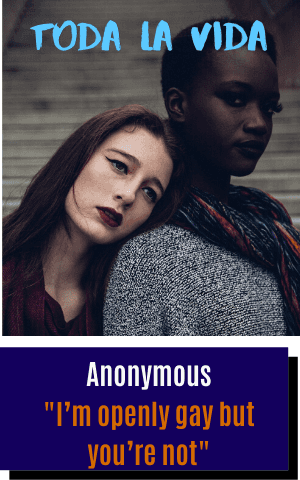 How do I begin to deal with my pain without feeling like I’m pulling you out of the closet? Yes, I’m openly gay but you’re not.

Mentioning your name in my social circles as the cause of my tears feels a lot like me outing you. I keep questioning my role in our untimely separation. If whether or not I may have misread the situation, exaggerated my place in your life or perhaps imagined the entire relationship. But as strong as my imagination might be, I could not have imagined it all on my own, right? Or at least not the ten months you were calling me yours. Or was I just a variable in your experiment?

“It hurts but I forgive you” is what I would say to you if you weren’t too busy pretending as if you and I never existed. Like many other relationships that start online that is The Story of Us. An ordinary Thursday night, minutes after I’d uploaded a selfie, there you were in my DMs making me feel all giddy and warm inside. After stalking your profile for what felt like hours I was convinced that you were a catfish of some sort, because why else would an insanely beautiful woman like yourself be in my DMs every day nagging me for my attention, calling me pretty and sending me kisses?

From the get go you were out of my league, this I knew but sometimes good things happen to good people and right then you were happening to me. I was happy and seemingly so were you. In the short space that I had gotten to know you, you became the best part of my all my days. I’ve always been the clingy, needy and over-emotional one in relationships.

The day we decided that this was what we were, I had to confess, I’d never dated a feminine woman before you, I’d only ever been attracted to tomboys, butches and androgynous women. But with you I was willing to learn, to let go of my princess tendencies, understand that I now had to share the spotlight. Being with androgynous women came naturally; it easily became my comfort zone. All I had to do was stick to being “the girl” which probably has you thinking there must also be “a guy” in the relationship, which is not the case. In a typical lesbian relationship, there are two women, but all lesbian relationships are different. Sometimes there is the “girlier” one and then the masculine one. Sometimes both are masculine and other times both feminine.

They say that the backbone of every successful relationship is healthy communication. This we had on lock. I still remember the day you sat me down and told me that you weren’t fully out and that there would be occasions where you’d have to introduce me as your friend because not everyone in your family was accepting of homosexuality. At the time I don’t think I fully understood what this meant for me, or us. However what I did know is that I was going to love you. I was going to do so to the best of my ability and hopefully one day this would give you the courage to live your truth.

That day never came. Instead, a week ago you saw fit to send me a text, which read, “I cannot give you what you want and deserve.” And I somehow knew that you were speaking of us. The ten months of daily phone calls, video calls, texts, selfies, Netflix dates and sulking were gone. It felt like I’d been punched in the throat and told not to cry. I spent an hour typing a response only to delete everything and reply with “Okay”.

I’m slowly letting go of you, remembering not to text you good morning or phone to ask about your day; if whether or not you’re keeping hydrated, or have sunscreen on because as oppressive as this heat might be, “flame grilled” is not the look we’re going for this season. Some days are better than others are. I still turn around at the mention of your name. I sing along when our favorite song plays on the radio. I continue to fight the urge to call you because if you wanted to speak to me you would. I do not know how to deal with my pain without feeling like I’m pulling you out of the closet. I am yet to delete our pictures and voice notes but until the memory of you no longer keeps me up at night, I write.

Tell us: Have you ever been in love with someone who couldn’t love you back?

Note: This article forms part of the new #Todalavida Mindspace series in which writers reflect on their personal experiences 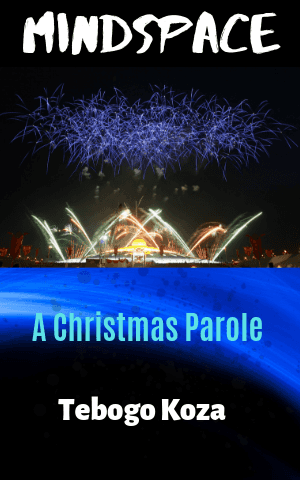 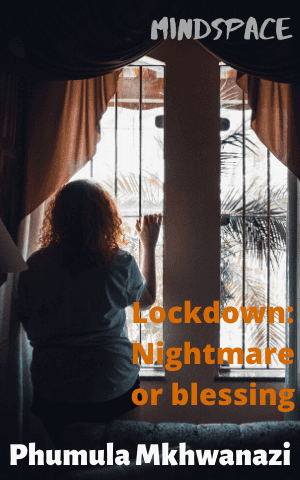 Let's Talk About Sex
Login to Comment
19 Responses
YES...many times before
Shercules · yesterday
Yes
grannybabili@yahoo.com · 4 days ago
No
MagLee · 4 weeks ago
Yes
Redd88 · a month ago
No😐
Miny@Micky · a month ago
Load More
Go to Library