Remember that gym membership you opened in June for that summer body? Or that diet you were nailing just before buying that last number bunny chow? Or that six-pack you were boasting about on Instagram before club-hopping yourself back to a mini-sized football of a belly? Ha-ha-ha, and how is that going for you thus far?

At the beginning of the year, at the top of our goal-list, is often health. We promise ourselves heaven and earth, that we’ll be at our toes-end to make sure that we start eating healthily and exercising – even going exaggeratingly far as pledging an allegiance with the muscle-toned gods. But, like the embers of young love that burn cold with time, our promises die as sad as possible.

The fruits and vegetables that, at the turn of a new year, we so evangelically embrace, quickly turn sour as the year proceeds. The water we promised to drink for clear skin starts smelling like urine at month-end as we prefer alcohol or any other beverage.

When it comes to exercising, we shoot for the moon in terms of the body-goals we set out for ourselves. First we open a gym membership, or routinely start jogging in the morning, or adventurously take to hiking. At least for two weeks – or even months – the execution of the plan on point and admirable. To measure progression, one even starts documenting the incredible results on social media, gaining a following and support in the process, and becoming a source of inspiration to others. The hype can cloud one’s head – maybe there’s a whole career in becoming a fitness guru for the entertainment of the world…!

Then all of a sudden, you start shrieking as the alarm goes off, and tossing it aside in agitation. You promise yourself you’ll break the adverse pattern and go back to gym. But old habits die hard. So you start making up excuses: “I have too much work load ahead, let me just nap for an extra minute”, ‘’I’m still in shape, besides, I have been too busy lately”,”Arg! I don’t owe anyone a drop-dead bod, I’m no mannequin you know”. The body that was under construction is never completed.

As weeks, and months quickly pass, we finally acknowledge the impossibility of reaching our health goals. Acne, heavy breathing, a fat belly, and other chronic ailments – consequence of a poor diet – set in. During festive times we buy corona and gnaw away at the rib eye steak with a glint of pleasure reflecting in our eyes. All the regrets are shoved into the back of our minds with impunity.

It’s only when we watch the TV, and we see the people in it – muscular, with clear skin and enjoying themselves half-naked – that a sprinkle of regret creeps in. We vow to change our defective habits. We will cut overspending money on junk food. We will stop procrastinating once we’ve started exercising, we will start drinking 10 litres of water a day, we will stop clubbing every weekend.

But the solution is much simpler. Instead of overpromising and burning ourselves out in the process, we should commit to doing the minimum, taking it a day at a time. We should keep it realistic as possible – we cannot just wake up into the bodies we want as if we can easily be carved into a Hercules by a sculptor. All in good time, subconsciously, the sum of the small positive steps we take will lead us there. In reality it may take years, but every journey starts with a single step…

Tell us: how are your new year’s resolutions doing so far? 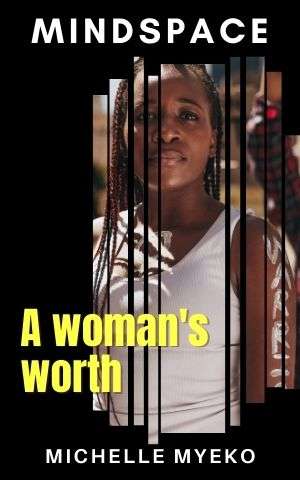 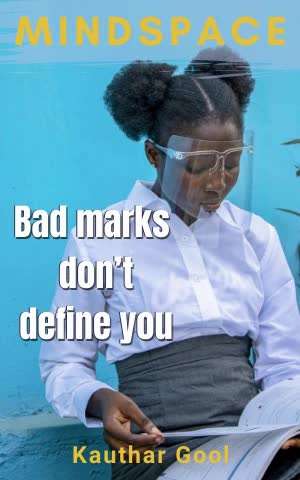 The Day It All Began
Login to Comment
5 Responses
👍👍
SisQueen · a year ago
Being a bookworm that i am, keeping fit is tough
Redd88 · 2 years ago
TRUE I promised myself that I will be as healthy as ever that I will go to the gym and eat healthy food but where am I now!!!!!
aphelelejoy · 2 years ago
Very true Health should be important so that we keep in shape. All challenges faced I notice them.today,was tired but realized my belly fats won't disappear if I stop exercising
Chichi83 · 3 years ago
Ahahaha, Tebogo, I love how you wrote this. "The fruits and vegetables that, at the turn of a new year, we so evangelically embrace, quickly turn sour as the year proceeds."
zilungile@fundza.co.za · 3 years ago
Go to Library