Body-shaming is real, and it's possibly a crime
Mindspace — Thu, 4 April 2019 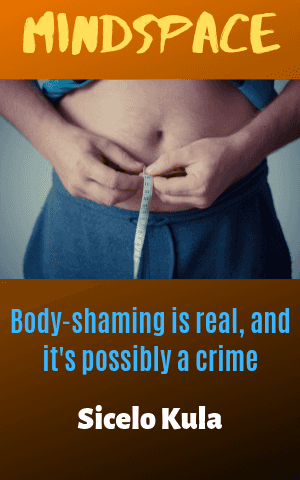 I’m so sick of people feeling the need to comment on my weight! I’m sick of people who haven’t seen me in a while commenting on how much weight I’ve gained since the last time they saw me. Stop it! It’s not funny. And if it was a bit funny before, it’s not funny anymore. Gaining weight hasn’t somehow made me less handsome or something.

I really want to yell at these people. But I always stop myself from actually saying something. I don’t want to be rude. I don’t want them to think I’m weak, sensitive, or even “in my feelings” (as Drake says). But if I’m really honest with myself, I’m struggling to keep a lid on my feelings about this. The truth is I am sensitive. I’ve always been a sensitive guy. And I want people to be nice to me, because I make it a point to be nice to them as well.

I don’t go around poking fun at people. I know that physical appearance, even, is a sensitive subject for many people. When I’ve made a few jokes about it in the past, it was amongst my friends or acquaintances. And the jokes weren’t about making fun of other people’s physical appearance. We were innocently joking around about each other. But even then, we always knew when to stop. We always ended the joke on a loving note. We always made sure that none of us felt attacked or shamed. We would make sure to point out that our physical appearances were nothing to be ashamed about, that any joke we made about it was just that: a joke.

When I look around at what people say online, on TV or elsewhere in public nowadays, it seems as if people don’t want to draw a line anymore. Or maybe they just don’t know where to draw the line. Either way, it feels to me that people don’t even care about at least ending whatever joke they make about each other’s physical appearance on a good note, a loving note. And, to make matters worse, when you tell these people (who should probably already know better) that you don’t like what they’re saying, a lot of them don’t even stop. They still continue with the jokes.

Unfortunately for me, I’ve often been on the receiving end of this refusal by some people to draw a line. They say hurtful things about my weight gain and expect me to smile and take it as a joke. They don’t even bother lying to me, at least, and telling me all the fuss about my weight is because of health reasons. Maybe if they’d said that was their reason, I’d feel better. I’d feel like they’re only going on about my weight to spare me from bad health. But, no, they’re not trying to prevent me from getting diabetes, high blood pressure, or any of the other conditions that can come with being overweight. They’re just trying to make me feel bad for gaining weight.

But I’m here to say screw that! I’m done smiling my way through these torture sessions. I know I’m not going to punch or slap the next person who calls me fat and implies that I’m somehow less attractive. I’m going to tell them to stop, that I don’t like what they’re saying. If they don’t stop, I’m going to cut them out of my life, remove them from my social media space, ignore them, and strip their words of any power. I’m going to take a stand against them.

And you know what else I could do? I can open a case against them at a police station. Why? Because I’ve realised that body-shaming is possibly a crime. I’ve realised that the next time someone tries to tear me down by shaming my body, they’re attacking my dignity and self-worth, making me feel like I’m a lesser person than they are. They’re intentionally infringing my right to dignity under the constitution. And they’re possibly also committing a crime called crimen injuria (literally translated, it means criminal injury). As long as I can show that they’re intentionally attacking my dignity and self-worth, I think I can open a strong case against them.

Maybe when they realise that body shaming is possibly a crime, they’ll know where to draw the line. Maybe they’ll finally realise that I’m not my potbelly. I’m unfit, yes. A bit unhealthy, even. But I’m not less attractive.

Hopefully, mentioning crimen injuria to these people will make them stop and think about what they’re doing, to try and understand me. Hopefully, it’ll make them think about why eating less wasn’t easy for me. I know they’re not psychologists. But I want them to listen to my story.

I’d want to tell them that part of the reason I was eating more than the average person and gained so much weight is because I grew up poor. I’d tell them that, at times, I wasn’t even sure where my next decent meal would come from. Meat was something we ate twice in a whole year, maybe. So now that I have a bit of money to my name, I’ve over-indulged on all the foods I could never eat while growing up. I’ve basically tried to make up for lost time. Food gained a psychological hold over me, almost like I couldn’t stop eating. It felt like if I ate less, I’d be starving myself, and forcing myself back into the poverty I used to experience.

If, after hearing my story, people still want me to find my way to the nearest gym, they must respectfully encourage me to do so. They mustn’t beat my confidence down any further with sick jokes about my weight.

Tell us: have you ever been ‘fat-shamed’? How does it feel? 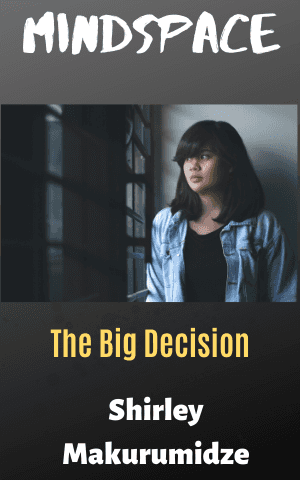 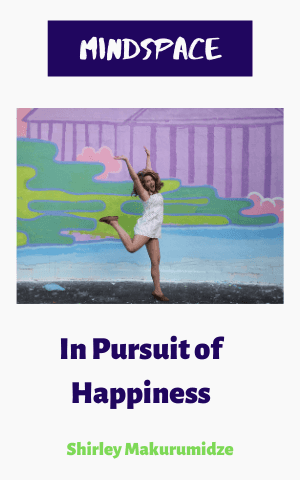 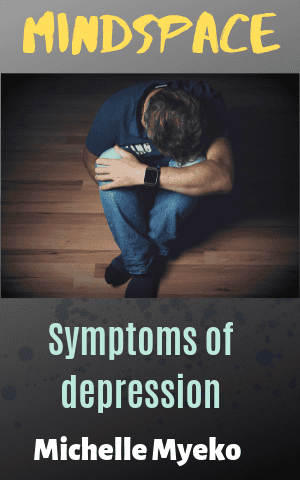 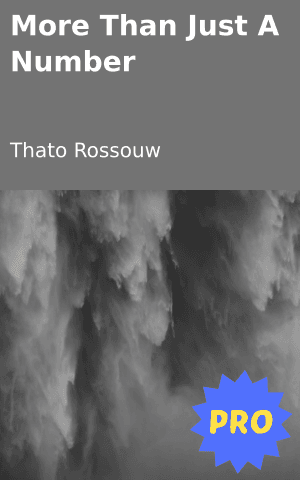 More Than Just A Number
Login to Comment
18 Responses
If you are fat or skinny just love your body
Masombuka Ndumiso · 2 months ago
I am fat shamed but not that fat and so.e people in my class are calling me names 😭💔💔😭and o don't care because this is my life and i didn't choose to be fat and even i am fat but i know that am fat,beautiful and clever 😎😎😎😊😉so i don't care about wht people saying about my body😉😊✊🙄🙄🙄
Masombuka Ndumiso · 2 months ago
I have been skinny shamed a lot in life but it never stopped me from going on in life because I'm not living for them but I'm living for myself . These days I'm only focusing on the positive things in life , I never switch to negative .
didi2020 · 2 months ago
I've never been fat-shamed but I have witnessed the experience of fat-shamed person,it can torn a person's feelings apart
Dephney25 · 4 months ago
I've not been fat shamed. What i can say is fatphobia is real and its really ridiculous how people make fun of other people's weight . I hate it when i see people comment in a negative way to people with much weight as if they have made a sin. How will go forward with the #bodypositivity Movement while we still have to deal inconsiderate people , who can't put themselves in other people's shoes or think before you comment about someone's physical appearance
Mufunwa · 4 months ago
Load More
Go to Library