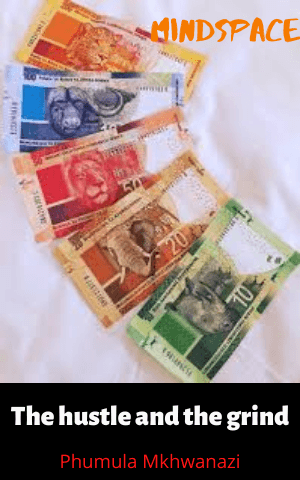 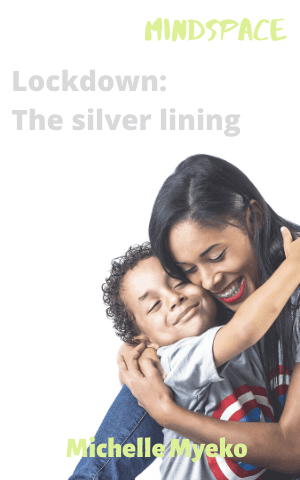 Lobola in the 21st Century
Login to Comment
11 Responses
To me, being a South African coloured. I dont mind being called that because the thing is. I am coloured. Why should i be ashamed of who i am? And if ppl make racists remarks cause of my race. Why should i care? At the end of the day its that person that has to answer to God not me. So honestly i think it is a helpful way. Ppl should just get those.messed up perceptions they have of coloureds outta their brains.
Anonymous · 6 months ago
Wow this is mind opening I felt so connected, I was so motivated by the topic to read it, because of my background situation I am not sure which I fall under because of my mothers side being white and my fathers side being black and my complexion being not as light as my mother I was referred as being black but when people learn about my family background that's when they referred me as coloured. But what I have told myself all along is that I am human I may look different but we are all the same and unique in our own ways.
Faizel! · 2 years ago
Hi I read it and being a coloured woman myself with 3 boys and two of them that have disease we are not treated equally at all. And it is a fact our colours does effect each one of us. Like whites stand to gether and so does Africans and coloured people don't really stand together even though there are a few of us that want to but we are afraid because we have been pushed back alot and these days our children that have matric can't get work because we are not dark enough and that is a fact and I'm not being racist and I know someone will say that but I'm not. We suffer as the others do but we are not recognized at all just maybe a few and we are alot. I've experienced alot and know that we can be better but it's starts with our president and right now a coloured won't make it like the rest I'm sorry if offended anyone but I believe in telling the truth. I struggle just like next person do and it's because I'm a coloured woman and don't get me wrong I cannot go and work because I must be in hospital with my boys but I try and sell clothes and so far I Met alot of coloured woman and men that are in and out of hospital but we still don't get recognized and I'm gonna change that for my boys and show a coloured person can be a mother to all and to anybody because we are all African I don't need to be black to know my rights but I need to be recognized as a colored African woman in this place. God bless you all
Kulie · 2 years ago
Its a useless term intended to be devisive, Black people come in all shades of brown there are those who are yellow bones who are so light skinned like the "couloreds" there are cooreds who are dark skinned the only difference its the hair. This categorising of a certain group by this name is useless what is a coulored is it a tribe or just a racial group what culture is courlored culture?
Broly · 2 years ago
that's not helpful..bcs we are one....dis world is ours..all of us
palesa mahlaole · 2 years ago
Load More
Go to Library