In grade 10, I learned just how dangerous my school jacket with the elasticated waist was. It was kind of a snitch. That bulky monstrosity with the yellow and white stripes running down the arms inched up one day and just about revealed my biggest secret at the time.

“Hey, I saw your white birthmark!” a classmate said as a 15-year-old me tugged down the jacket. I smiled. I said nothing. And that milk-white blotch splattered on the skin of my waist remained a “birthmark” instead of what it actually was: The tell-tale sign of an autoimmune skin disease.

I’ve always found conversations about my skin condition, Vitiligo, to be as painful as getting shot with a paintball gun at close range (which is why I prefer to avoid such conversations where possible). However, there are times when I have no choice but to take a deep breath, will myself not to get too emotional, and explain to people what Vitiligo actually is.

Me: Vitiligo is a condition that causes depigmentation of the skin. You basically get white patches appearing on various parts of the body.

Unknowing person: Oh, I see… But I don’t see any on you.

Me: My clothing covers it.

Unknowing person: Oh, I see… Does it go away?

During these conversations, I leave out the emotional side of it. I never mention how there is always this fear lurking in the background, waiting to pounce on me when my guard is down. How fear wraps its fingers around my neck and says, “You know, Vitiligo is unpredictable. It could always spiral out of control…Then Boom! White patches. Everywhere.” I never mention how paranoid I become, frenziedly searching my body for more white patches, praying that my existing collection hasn’t grown. Because if it grows, if it extends beyond my armour of clothing, I’d have to face unwanted pity, curious or repulsed stares, and children pointing at me, asking their parents, “What’s wrong with that girl?”

My “problem” isn’t just a case of pigment-producing cells dying or being unable to produce the pigment that gives my skin its natural brown colour. It goes further than that. What is actually “wrong” with me is the innately human tendency to want to meet society’s standards of beauty – the standards that influence the extent to which a person is accepted, welcomed, and admired by the outside world.

More specifically, standards of beauty are society-constructed ideals of what beauty should look like, that are used as a sort of benchmark to determine whether a person should be considered attractive or not. From plump, pouty lips, to the “Kardashian butt”, to teeny tiny waists, beauty standards are, oftentimes, non-inclusive and unattainable. Influenced by celebrities, models, and even influencers, beauty standards change from time to time but remain subjective, always.

Despite this subjectivity, I still feel this pressure to conform to these standards, to get society’s mark of approval, to be seen as beautiful. Ultimately, if I didn’t want to be considered beautiful to a world that judges a book by its cover, I wouldn’t worry as much about my own cover.

But I worry. Incessantly. And I hate it. I hate that I care about something as superficial as “beauty standards.” I hate that my own perception of “beauty” is so heavily influenced by outside forces that I end up seeing myself the way I imagine society would.

The truth is that physical beauty is given far too much importance in society. It’s shamelessly promoted everywhere – on magazine covers, television screens, billboards, and social media. We’re force-fed these glitzy, airbrushed notions of beauty on a regular basis, and it has become part of our diet. As a result, we’ve become otherwise forward-thinking people that still accept society’s idea of beauty despite knowing that beauty really is only skin-deep.

As someone who has watched the latest adaption of Beauty and the Beast more than once, I know that an external appearance is in no way indicative of what a person is like on the inside. I know that a beautiful heart will always trump a beautiful cover. But knowing all of this doesn’t stop me from wanting to meet conventional standards of beauty, nonetheless.

Often, “knowing” about something doesn’t necessarily assist a person in making better, more informed, decisions. I mean, a child could know about “stranger danger” but still be led by the hand to an unknown vehicle. The belief that “knowing is half the battle” is just a fallacy because it takes a lot more than “knowing” to act differently.

For me to change the way I react to beauty standards, and ultimately how I deal with a skin condition like Vitiligo, I would need to form effective habits. In this case, the most effective habit would be to practice self-love.

It seems simple enough but it really isn’t; self-love is usually that one item on the “to-do list” that people either dismiss, don’t really get round to doing, or mistakenly tick off, thinking, “Oh good, I’ve done it,” after treating themselves to a wild shopping spree or a box of Krispy Kreme donuts. Defined as “regard for one’s own well-being and happiness,” self-love is something that is much more intricate than its dictionary-assigned meaning.

Self-love is about making a life-long commitment to love yourself every day, for better, for worse, for richer, for poorer, in sickness and in health. It’s about taking the time to identify and address toxic thought patterns and destructive behaviours. It’s about respecting yourself, forgiving yourself, understanding yourself and your needs, and accepting who you are.

I know that there isn’t a “one-size-fits-all” approach when it comes to self-love – it’s different for everyone. And I know that self-love requires lots of work. But what could be more worthwhile than learning to love the person in the mirror unconditionally?

So, every time I look into the mirror with fault-finding eyes, I will make a concerted effort to be kinder to myself. I will choose to see a person worthy of love regardless of her physical flaws. I will see her best qualities – her quirks, her compassion, her wit – coming to the forefront, coating her Vitiligo patches, her zigzagging stretchmarks, and her blemishes with a unique luminosity that can only be described as beautiful.

I don’t think I’m ever going to achieve that Johnny Bravo kind of self-confidence. And I’m not so sure I want to. However, I hope that in time, through the repeated practice of self-love, I will be able to live my life boldly, bravely, freely. Without fearing the white patches. Without worrying about standards of beauty. Because I am more than the skin that covers my body.

Tell us: How do you practise self-love in your life? 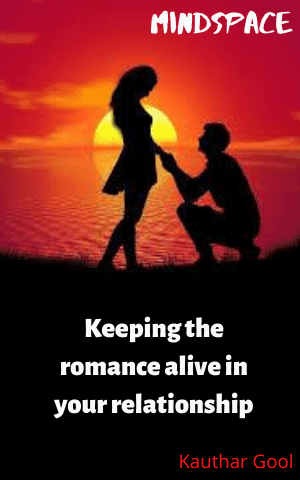 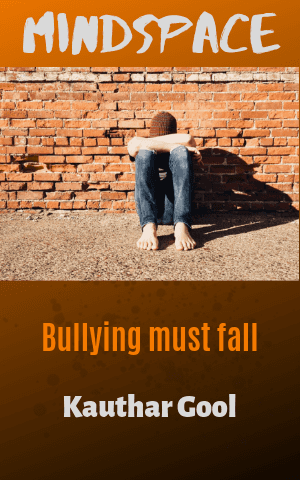 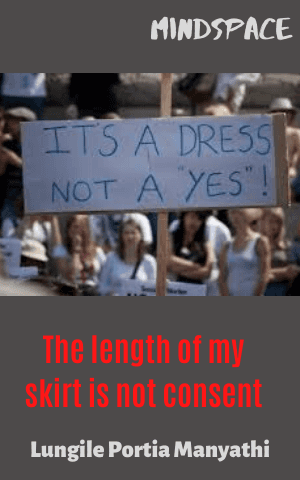 The length of my skirt is not consent
Login to Comment
6 Responses
Wow this piece is life changing and it gave me power to have self love❤😣
Minolla · 8 hours ago
This is what I needed to hear It just helped me answer my questions I should try to self-love Very inspiring
Rosie petals · 21 hours ago
This is so inpiring❤
Finkiey · yesterday
I like the way to do things 😊❤dis gives me power to hv more self esteem ❤
Finkiey · yesterday
I have learnt a lot today as I rarely practice self-love. I will also try loving myself more and try to ignore negative vibes.#very inspiring
babse · 6 days ago
Load More
Go to Library