If you regularly find yourself scrolling through many social media pages or visiting many websites like I do, you’ll probably know the hashtag #MenAreTrash. It’s almost everywhere. And if this is your first-time reading about it, here’s the gist of it: All men are trash, because we objectify, assault, insult, and oppress women.

If you’re as surprised as I was when I first read about this, you’ll probably be asking yourself: Is it all men, or just some men that are trash? I don’t blame you for asking this, but I have to warn you, though, the people who came up with this hashtag don’t want you asking that question. They want you to just accept the hashtag as it is.

I’ll be the first one to admit that we live in troubled times in South Africa. RAPE, RACISM, ROAD RAGE, ROAD ACCIDENTS, ROBBERY, RUBBER BULLETS, and not to mention RUDENESS. These are just some of our problems right now.

For women, though, times have always been shitty. Let’s just be honest about that. And guess who the culprits are in making the world a shitty place for women? Yep, you guessed it: MEN. From back in the 1970s and 80s when women couldn’t own property in their own names and there were basically no female lawyers and judges, for example, to the 1990s, when domestic violence was so bad that our government had to create laws to try and deal with it (the Prevention of Family Violence Act of 1993 and the Domestic Violence Act of 1998), our country hasn’t been a great place for women to thrive in.

Looking back at my own experiences with women, I can see why women would want to call us trash. When I was still in high school, for example, in grade 8 and 9, I think, we were pretty terrible with how we treated the girls there. I remember how maybe ten of us boys would stand in the corridors, pretty much lining up to spank some of the girls who passed through the corridors. And our behaviour didn’t stop there. We’d spank the girls wherever we came across them in the school yard, except when we knew a teacher was watching. We’d also randomly grab their private parts as well. As long as the girls laughed and smiled, we viewed it all as one big game. We didn’t appreciate how what we were doing showed just how poisonous men’s behaviour towards women can be.

The only time I can think of where I probably had permission to touch one of the girls was when it was about to be my birthday in grade 9. When Asisipho, one the girls we’d inappropriately been touching, heard this she came over to sit next to me in class, and began to unbutton her shirt and sing happy birthday to me. Next, she took my hand and stuck it in her bra, while the whole class watched in amazement. I honestly couldn’t believe my luck. And, in a way, I’m proud of that moment when I look back at it because she gave me permission – consent.

The only problem I have with Asisipho letting me touch her like that is that the other boys and I felt like we finally had a proper excuse to continue with our behaviour towards them. In our stupid minds, we felt like her letting me touch her confirmed all the rumours we’d heard that she and her friends had started having sex. Before that day, the other boys and I had been using the rumours we’d heard as the excuse to touch them. Since we believed the rumours, we saw Asisipho and her friends as being cheaper than the other girls we thought were still virgins. We were basically slut-shaming Asisipho and her friends.

And, if I’m honest with you, that’s part of what we’re struggling with in South Africa today. Not only do we as men want to own women’s bodies, but when women say no to that, we lash out at them. When women make choices about their bodies such as choosing to have sex, to wear leggings, shorts, mini-skirts, and cleavage-revealing tops even, we slut-shame them. You can imagine that if boys aged just 13 and 14 were behaving like this, grown men will probably be worse, especially when you add social media to the equation, which we didn’t really have back then.

It scares me to think that I used to be part of that group of boys, and that I was so desperate for them to accept me. I didn’t want to be just another nerdy kid they teased, even if that meant violating a girl’s right to say NO.

But I never succeeded in getting their respect. To them, I’d always be a big joke – a tall, clumsy, gap-toothed nerd, nothing more. And that’s what helped open my eyes to see how wrong and stupid what I was doing was. Their rejection forced me to remember that my mother had taught me to stay away from girls and focus on my studies, that my older brother (whom I admired a lot) had only taught me to you use charm with girls, not force or sexual bullying.

The scary question is: Would I have changed into a better person if the boys hadn’t rejected me? The short answer is: Yes (I still had a lot of good influences in my life which would’ve changed me eventually).

But many men out there never change. They become worse the older they get. And even if they do change, like I did, the point is that we should never have boys or men sexually touching women without permission. And that’s where #MenAreTrash comes in.

I understand that this hashtag calling all men trash is supposed to make us men feel uncomfortable, and make us question ourselves about whether we’re part of the problem or the solution.

But, is calling all men trash a good solution? Won’t it make those who are the “good guys”, who are trying to change the world for women, feel as if no one appreciates their efforts?

Personally, I believe that calling all men trash is an unhealthy generalisation, that it hurts more than it heals. I think it may make bad men feel like all men are bad, so why bother trying to be good…

Perhaps if we used #SomeMenAreTrash it could inspire a lot more men to want to be part of the good guys, to think to themselves: ‘This hashtag is right. I definitely don’t want to be one of the men that it’s talking about. I must do something positive.’

Tell us: Do you think simply using #SomeMenAreTrash will help in changing the epidemic of violence and abuse perpetuated by men against women? 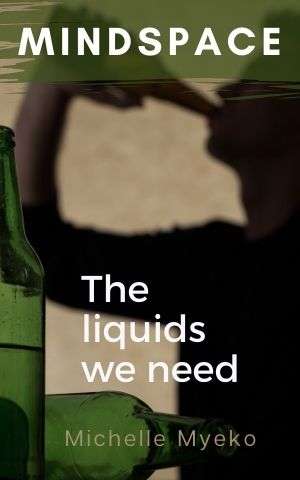 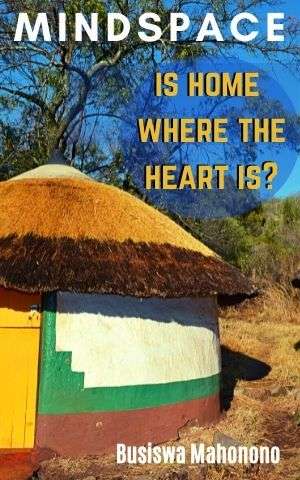 Is home where the heart is? 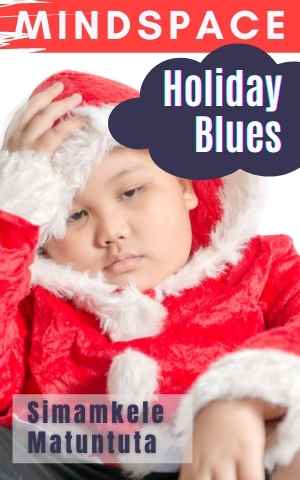 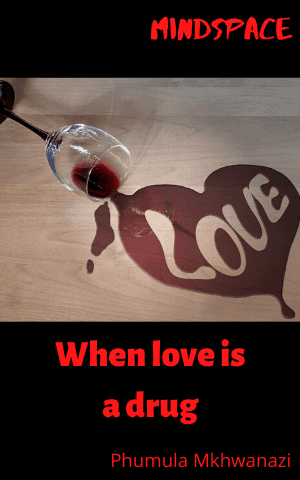 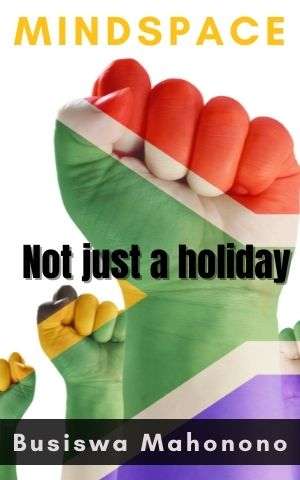 Not just a holiday
Login to Comment
25 Responses
No
Mmatsheko Kutama · a month ago
Yha it will help and I believe dat not all men are trash there men who are good ❤️
T®a®n®I®a · 5 months ago
No..
terminater · 6 months ago
Yeah totally.
Pam · 6 months ago
I'd love to believe so, I mean by pointing out "some" it could be beneficial for GOOD MEN since then they would know that we appreciate their support in reducing negative acts against women.
Slie Kattz · 12 months ago
Load More
Go to Library