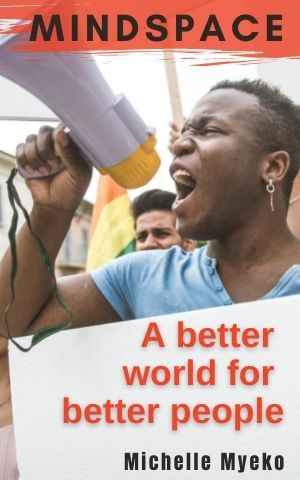 Human beings as a species are improving. I say this without doubt and without fear of contradiction. This improvement is not only in terms of science and technology but in terms of morals.

If we were to do a study measuring tolerance and justice advocacy across time then we would see that the world was worse off in 1821 than it is now in 2021. The “good old days” were in fact horribly dystopian for most people. Human beings, on the whole, have become less bigoted, more tolerant and less barbaric over time. We as human beings are more accepting of diversity. If we look at the English Royal family for an example, in the past a King Henry would behead a wife when he was no longer enamored with her, whereas Prince Charles merely divorced Princess Diana. Which I feel is more humane, less barbaric.
Human beings all over the planet have more rights and the golden principle of do unto others as you would like to be done to you is actively pursued. For example, these days, for most of the world, women can participate in democratic processes. Women can vote, and work outside the home and choose their own spouses. Things have improved exponentially in race relations too. There’s still a long long way to go, since there is still an absolute need for the Black Lives Matter movement. But at least now in 2021 black people are not stolen and sold as slaves in the Americas.

Black people cannot be bought and sold and have their labour exploited for free by Europeans and Americans who are too lazy to do their own cotton picking and too stingy to pay labourers. This is an improvement. The heightened morality is noted all over the planet. In India for example, in 1821 a married woman with a dead husband was seen as obsolete, she would be cremated alive if her husband died before her. There are still glaring inequalities between the sexes in the Indian sub-continent but at least the culture does not condone the murder of a widowed woman by fire. I would venture to say this is good.

We can all learn a thing or four from the freedom fighters who came before us. The courageous men and women who changed the course of human history by confronting injustice straight in the face without flinching. All these enormous gains were made without the help of social media. Social justice warriors were not typing furiously online and expressing their “outrage” they actually did the work by marching, protesting, advocating and they spoke to power. I worry about the current culture of keyboard warriors who only type furiously and focus solely on creating awareness.

Beyond awareness there has to be action. These days online outrage seems to be the end in itself. After a day of hashtags, “protesters” are usually unwilling to leave the comfort of their own homes. Writing irate think pieces on social media is one thing, it is important. But in addition to the think pieces people need to actually act. A beautiful example of going beyond think pieces was the work I saw done by a young woman called Lonwabo Mlabatheki during the worst instances of lockdown where people working in the informal sector lost their livelihood after gatherings were prohibited. Women for instance who sell street food in taxi ranks starved because at level 5 lockdown only essential workers were allowed to work. This means thousands of micro businesses especially in food and beverage markets lost jobs. Since they rely on daily customers, they were severely affected by the lockdown.

While I as a writer wrote about this phenomenon, Lonwabo Mlabatheki used social media to ask for help for people who were affected, so she would get people on her timeline to donate money for individuals so they could buy food and electricity to sustain themselves. Lonwabo became a bridge between those who needed help and those who could offer help. With her approach lives were changed.

It is important in social justice circles that awareness leads to action. So that 200 years from now someone can note a moral improvement between the year 2021 and the year 2221.

Is social media making us more disconnected? Read here to find out more.

Tell us: Do you agree that the world is a better place now than hundreds of years ago? 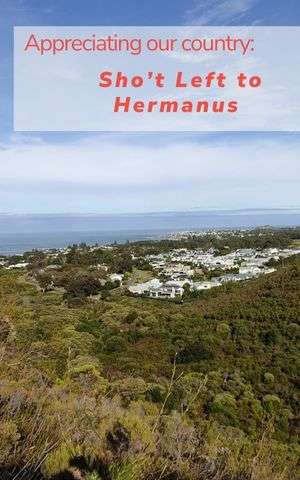 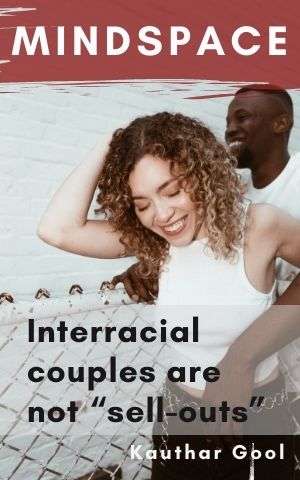 When is it OK to cut off toxic family members?
Login to Comment
11 Responses
Yes because many things have changed
Petunia Mogadile · 2 months ago
The knowledge is top ....you gain a lot from this sort of extract... I'm honored...Thank you
Gabriel Obert Mokoena · 9 months ago
It's better and hoping for more better year to come
Nashamo · 10 months ago
Sorry but I would like to disagree on that one this world has changed for the worst but it does look like every thing is right but trust me it's not. We have changed in a way that we seems to forget who we are spiritually it's like we're not believes and God doesn't exist in this fantasy world we living today.
2lanidlamini · 10 months ago
Yes, but we still have our own problems and a long way ahead.
Mtibza eM · 10 months ago
Load More
Go to Library