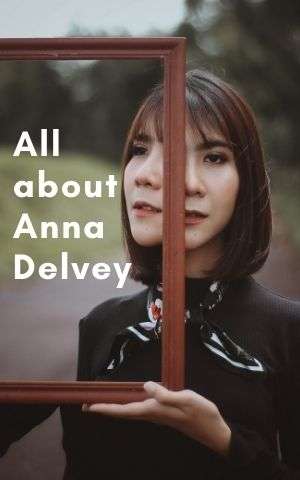 From Simon Leviev to Anna Sorokin AKA Anna Delvey, scammers just seem to be proliferating – but thankfully, also getting exposed – now more than ever.

If you haven’t watched the series Inventing Anna, on Netflix then you definitely should. There’s so much to learn!

Some background: The Russian-born woman Anna Sorokin, moved to Germany with her family. When she got older she moved to New York, America, and claimed the name Anna Delvey. Anna claimed that she was a German heiress and that she was in line to inherit a large fortune. This was all made up though; one big fat lie.

Anna’s story is so fascinating because Anna only moved in the company of very wealthy and famous people. She went to the best restaurants, the best hotels, rode on private jets. She only wore designer brands and went travelling all across the globe to different fancy destinations. Anna was living the life – the life she claimed she worked so hard for.

The way in which Anna duped people out of their money is pure art; it’s scary. Exuding charm and confidence, and draped in finery, she’d ask her friends and the people she hung out with to foot the large bills that she raked up.  She’d promise to pay them back, only she never did. I mean how could she? She was broke.

Anna was exposed by an American journalist, Jessica Pressler, which resulted in the hit Netflix series. Both the article Pressler wrote, as well as the series on Anna are spellbinding and have much to teach us.

So what can we learn from Anna?

Where is Anna now?

So Anna was arrested in 2017 and was released on good behaviour close to the end of her four-year sentence in 2021. After a few weeks of freedom, Anna was detained for overstaying her visa. She is currently in the Immigration and Customs Enforcement (ICE) detention centre in New York.

Scammers and confidence tricksters are everywhere and the not-so-obvious ones seem to have it all – except they don’t. The exposing of Anna has taught us to keep our eyes peeled and to ask questions of those we interact with. Read between the lines; it could save you in the future.

Tell us: What do you think we can learn from the life of Anna Delvey? Have you encountered a scammer before? 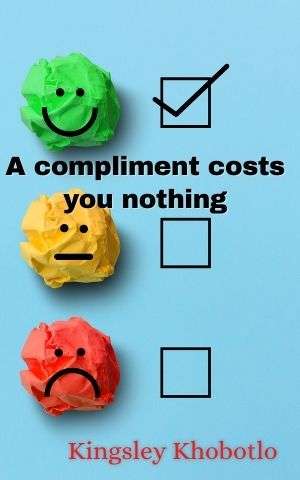 A compliment costs you nothing 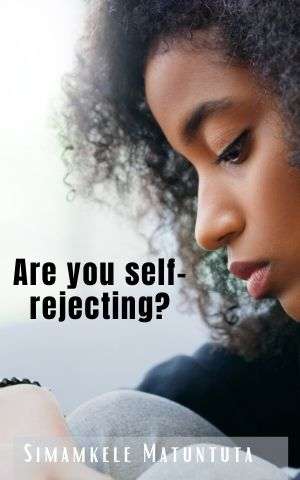 Are you self rejecting? 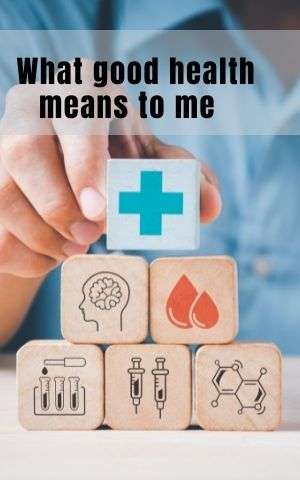 What good health means to me 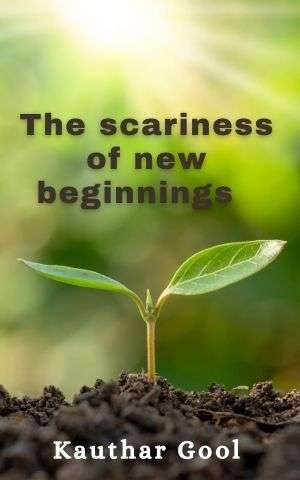 The scariness of new beginnings 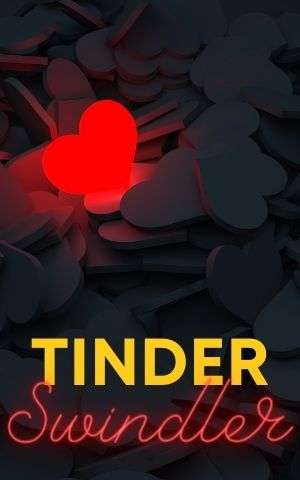 The Tinder Swindler
Login to Comment
4 Responses
Wow
Phumza Funo · 2 months ago
No, I have never been scammed anywhere, especially online. I make sure that people I buy from online have reputation, and businesses I make sure they have website that looks professional - which has a lock on top of its link to show that is secure.
Motebang Disene · 2 months ago
It taught me that not everyone who shows me their white teeth is my friend
Evah Ngobeni · 2 months ago
We should learn to appreciate what we have and thank God that we are still breathing.Scammers are everywhere nowadays, they be like "did you know you can make R50 000 in 24 hours?, Ask me how?". Stay away from those people guys, that's my piece of advice. I won't fall for their rachet trap.
Letlhogonolo Kotsedi · 2 months ago
Go to Library