Caster Semenya vs. The World 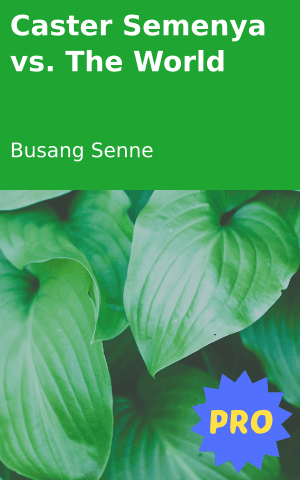 I’m not a sports fan but the only time I feel any connection to these competitive games is when I see a South African flag emblazoned on a winner’s shirt. I really do swell with pride and patriotism, like a little piece of home is making the world watch in awe.

This was the case with our very own Caster Semenya. Semenya is remarkable in every sense of the word and this past Sunday, she dominated the track to win her third world championship. With three world championships and two Olympic medals, at the tender age of 26, she is a fierce athlete with no signs of slowing down. So why is it that every time she wins a world championship, the same violent conversation makes its way to our timelines?

The story of Caster Semenya vs. The World is complicated, as is the debate around sex testing (determining whether someone is biologically female or male) which Semenya finds herself at the centre of. The International Association of Athlete Federations (IAAF) demanded a sex verification test back in 2009 that was never published – despite leaks of her undetermined medical documents making their way to the media – and she continues to freely compete in races for women, as a woman. It should be case closed, end of story. The official channels have no concrete evidence or cause for her to be removed from women sports but won’t admit that it’s because of how she looks that they cannot believe who she is.

The media continues to circulate and make claims about her medical history. She is stripped of her basic rights every time someone questions her gender and sex, her privacy is violated, and all because she is first and foremost a winner in everything she does. Bigots far and wide are going to great lengths to diminish her shine and it only sends a message that if you are an excellent black woman who doesn’t perform to society’s ideas of gender, if you choose to fall in love with whoever you want to fall in love with, and if you don’t apologise and go for gold time and time again, they will try to tear you down.

Quite frankly, it’s nobody’s business what Caster’s body looks like. Her body has been scrutinised and violated because of our own prejudices and ideas of what constitutes womanhood. It is homophobia, racism, sexism, and gender discrimination stirring in a dangerous pot with lasting consequences. The conversation around Caster has little to do with her genetic make-up and whether that poses an unfair advantage to her competitors, and more to do with the fact the fastest woman in the world is black, queer, lesbian, and unstoppable. That makes people scared, confused, and angry, using her body to justify their violent, internal conflicts with themselves and how they view the world.

We live in a reality where we dish out more cruelty than empathy. Caster Semenya has endured the unimaginable but remains unbreakable, and that must be a heavy burden when everyone feels they have the right to comment on who you are and if you deserve all you’ve worked hard for. It takes the type of mental willpower that Semenya frequently displays not to crumble in the face of so much discrimination. She shrugs it off, says she’s here to win and she doesn’t care what you have to say about it – but I would. I would care if half the things people say about her were said to me, even if none of them are true. I would act like I didn’t care to protect myself and I’m sure that’s exactly what she’s doing, but who is protecting Caster and her right to be human? Anybody would care if these hurtful and harmful things were said to them by complete strangers who have no idea what you’ve gone through. Who are the gatekeepers, officials and authorities fighting for her right to be the best she can be? I think they’ve failed to protect her dignity and personhood and for this to be the treatment of one of our most cherished athletes, it’s more than disappointing.

I think what we can take away from this is Caster Semenya is a brilliant, unique, talented, and brave woman who has cemented herself in history as one of the best athletes the world has ever seen. And if one thing the hatred spewed at Semenya from all angles has shown us, it’s our spirit of Ubuntu – the support she has received may not be enough, but it shows that those who will always rise above the hate to celebrate and defend her are not about to let anybody humiliate one of our own based on jealousy, and that at least is something beautiful.

Is your appearance enough to define you as a woman or man?/Should your looks determine who you are? Tell us in the comments below. 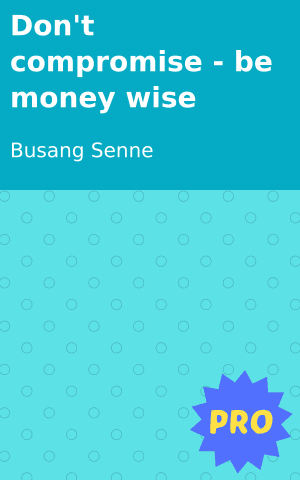 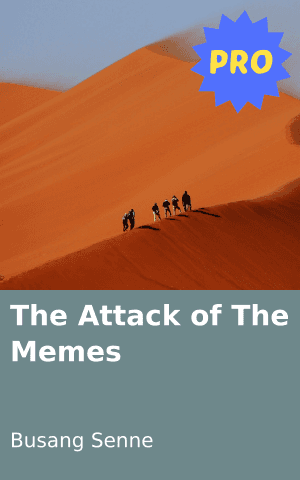 The Attack of The Memes 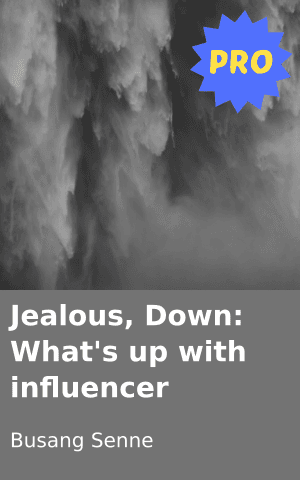 Jealous, Down: What's up with influencer culture? 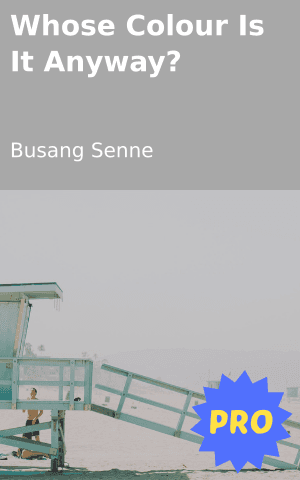 Whose Colour Is It Anyway? 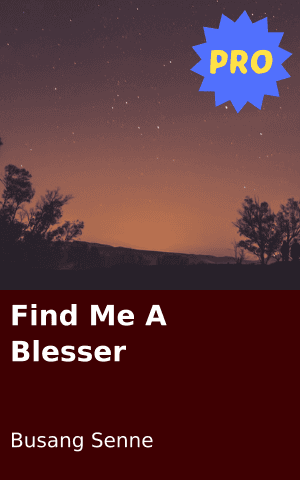 Find Me A Blesser
Login to Comment
2 Responses
I like the story it doesn't matter that what gender u are just enjoy life
Wawawa · 10 months ago
Some ppl over think about wrong things n if u are lesbian or gay this is a rainbow century. We can do wat ever we like. U can login on Facebook n search for Black lesbian Bokamoso's diary
Noniphile · 2 years ago
Go to Library