What does being a woman mean to you? 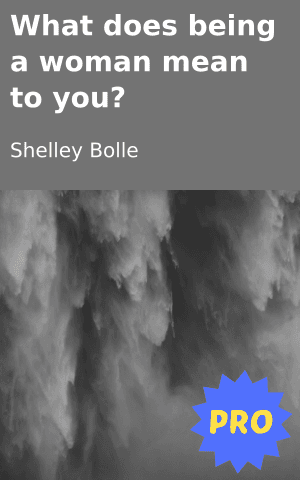 Author
Shelley Bolle
Publisher
FunDza Literacy Trust
Language
English
Licence
All Rights Reserved.
Length
Short
Topics
Opinion
Login to Like.
2
What does being a woman mean to you?

A brief history: the day commemorates the 1956 march of approximately 20 000 women to the Union Buildings in Pretoria, to petition against the country’s pass laws that required South Africans defined as “black” under The Population Registration Act to carry a pass. The first National Women’s Day was celebrated on 9 August 1995. (Thank you www.sahistory.org.za) So, how do I as a white South African identify with the above? Coming from a privileged background, some may scoff that I particularly respect Women’s Day, but once I had learned the history around this day, I was inspired and believe it is a day where we can celebrate women all over the world. I found the march encouraging to women all over the country, as it was “mere women” and women from a marginalised community, no less. And that means to celebrate not just women in power, or women with influence – but women all over the country. (Though of course, we do give credit where credit is due – watch our site for an exciting collection of interviews we held with women we considered inspiring for various reasons, to be released on 9 August, Women’s Day)

Women were seen as inferior – and sadly this happens still, often in corporate spaces. The fact is that we ARE different from men, but it does not mean that one is worth more than the other.

What does being a woman mean to you?

If you would like to feature on our Facebook Page, email us your best styled outfit on phoebe@fundza.co.za 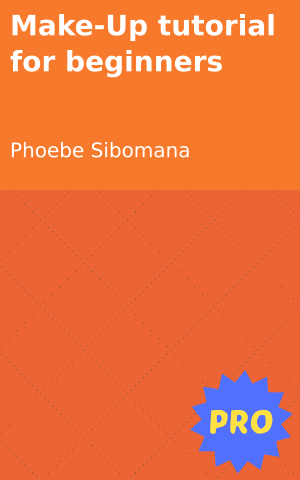 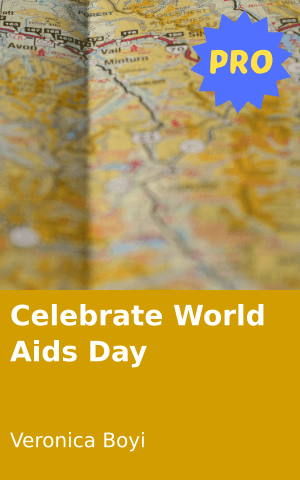 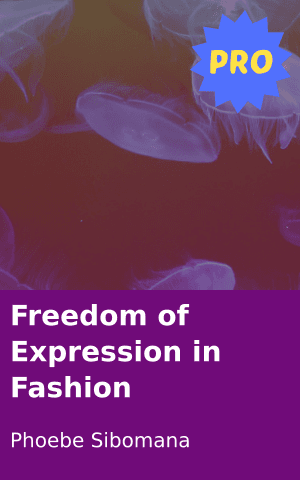 Freedom of Expression in Fashion 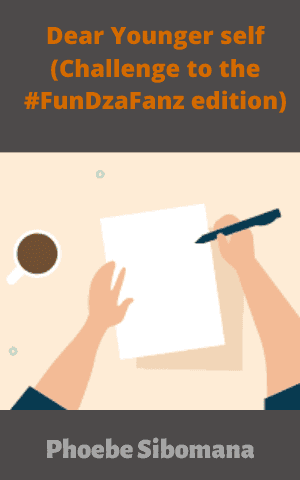 Dear Younger self (Challenge to the #FunDzaFanz edition) 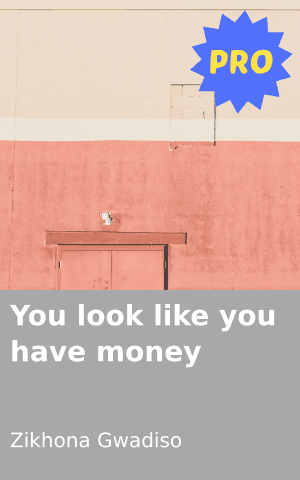 You look like you have money
Login to Comment
2 Responses
Lv it . . . .
thando · 5 years ago
What does being a woman mean to you?
BABYGAL · 5 years ago
Go to Library