The Brilliance of Women 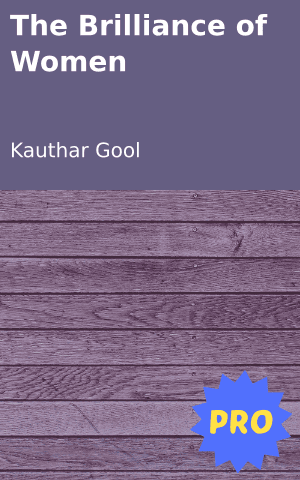 Beautiful. Feisty. Strong. These are just a few of the adjectives used to describe the nature of women. Let’s face it, women are amazing! There’s no getting away from it. Since August is Women’s Month, I’ve decided to pay tribute to a few inspiring women, some of whom you may have heard of as well.

Thuli Mandonsela
Advocate and former public protector, Thuli Madonsela is a brave woman who always manages to carry herself with dignity, no matter how much mud is slung her way.

After her 2014 Nkandla report, a 75-page executive summary detailing the expenses incurred for the security upgrades at president Jacob Zuma’s Nkandla homestead that amounted to more than R246 million, her life become a roller-coaster ride, both politically and otherwise.

After the news of her report broke, Thuli faced a lot of criticism, especially from ANC members, calling her a sell-out and many other vicious names.

To the public, however, she was seen as a heroine.

In 2016, she was recognised as one of the world’s top five female leaders of the 21st century by the Tallberg Foundation in Sweden.

Caster Semenya
This 26-year-old, Polokwane-born South African gold medal sprinter has had her face splashed across tabloids more times than I care to mention, and not even for the reasons one would think.

Instead of focusing on how well this young woman represents South Africa in Olympic contests, the media has shifted its lens to her gender fluidity and sexual orientation.

However, despite all the negative publicity that has come her way, this young woman continues to fly the South African flag high, and just recently won Gold at the London Olympic Championships. She laughs in the face of adversity, showing that she will not allow anyone to make her feel inferior or less than the brilliant athlete she is.

Rainbow Rowell
Rainbow Rowell is one of my favourite authors of all time. From Eleanor and Park (which I have read approximately seven times) to Attachments, Fan Girl and Landline, this woman’s stories never fail to entertain and touch the hearts of her readers. Her books are not the sort to grip you and then fizzle out towards the end. Each journey with Rainbow is exciting from start to finish.

I would recommend that you pick up any books for a read. Although they’re targeted at young adults, people of all ages find them enjoyable.

I also love her because she’s chubby and freckle-faced with frizzy, auburn hair, an inspiration for a round, introverted girl like me.

Iqbal Al’ Asaad
Now I’m sure many of you must all be scratching your heads in confusion, having never heard of Iqbal before. Well, folks, in 2015, I read a story about this young Palestinian woman who, at the age of twenty, had become the youngest doctor in the world after getting a scholarship to study Medicine at the tender age of 13.

She gives me hope for a better future, not only for those in Palestine, but for all those oppressed around the world. Practically every story about the Middle East is a negative one, and for that reason, I wanted to shine a light on this brilliant young woman. Her dream is to open a free clinic for the Palestinian refugees in the camps of Lebanon, as the lack of healthcare for Palestinians touched her deeply.

As a woman you should carry yourself with dignity and honour, like all of the above women I’ve mentioned.

Love yourself and aim high. 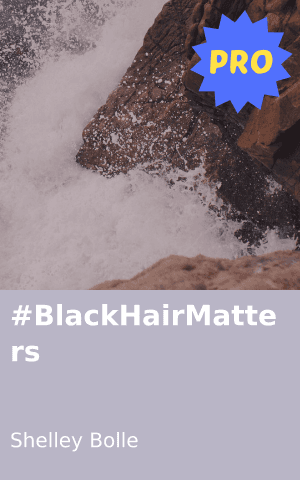 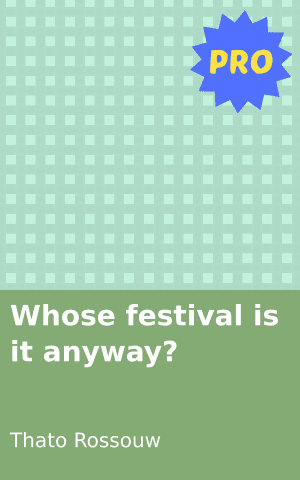 Whose festival is it anyway? 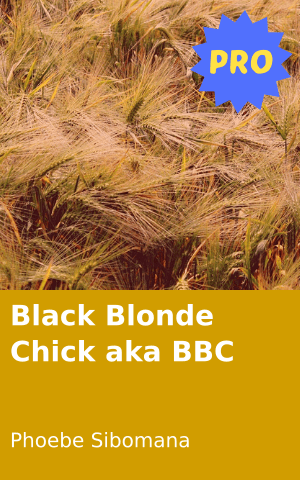 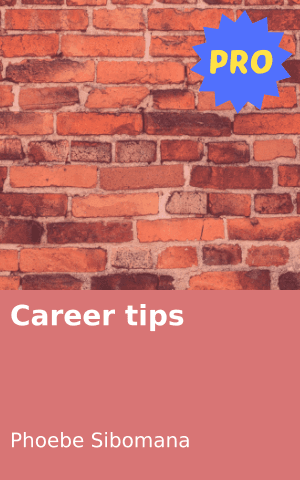 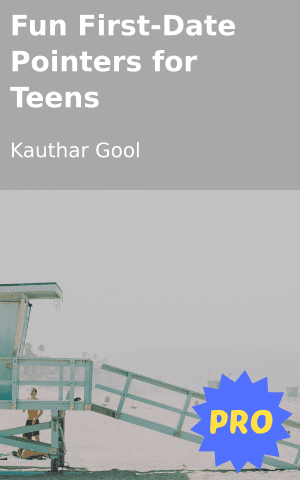 Fun First-Date Pointers for Teens
Login to Comment
5 Responses
this book is telling us about our heroes of tomorrow who bring powerful faith and proudly of our nation.this tell us about the heroes that bring dignity,brave and encouragement for better tomorrow.
Shelter · 3 months ago
it sad dat not every women carry dem selves with honour some wear and act like sluts...i wish dey can read ds
white mice · 2 years ago
Great post :)
Buhle Mane · 4 years ago
FANTASTIC
Fortune9 · 4 years ago
Thats the truth
Sunday Cabins · 4 years ago
Go to Library