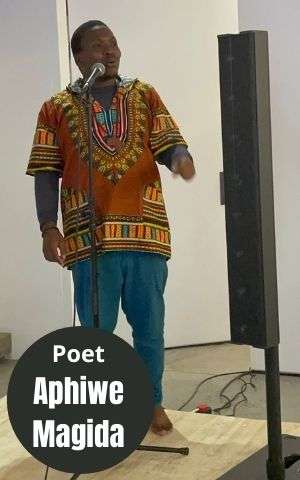 Aphiwe Magida is a published writer and performance poet from the Eastern Cape. He won first prize in the 2018 “Naked Word Festival” poetry slam and lives by the motto “The future belongs to those who prepare for it today”.

You are passionate about your language, isiXhosa, and write poetry and short stories in it. But mostly you love to perform your work live. Tell us more.

I am passionate about isiXhosa as I believe that in my generation it is a language that is slowly fading away, because speaking and writing in English is prioritised. So one of my motives is to make isiXhosa fashionable, and to bring the love of speaking and writing isiXhosa back to its owners. I love performing live because I get to engage with my audience more when I am on stage, and I get to touch my audience through my words, voice and physical expression. To me performing is spiritual!

You have recently become a qualified teacher. Tell us how books, and enhanced literacy, have aided your career goals.

I first became obsessed with reading, when I read my grandmother’s bible. I didn’t understand what I was reading, but I loved pronouncing the words. And some of them were foreign to me. I wasn’t interested in getting the meaning behind the scriptures. I was just interested in finishing the whole bible. Instead of finishing the bible I observed how my literature skills sharpened. I began to write sentences and paragraphs that made sense. I engaged in oral presentations with more confidence; I scored high marks in class. After school I would dash straight to the library instead of going home. I had favourite books that I reread more than ten times. I noticed that my love of reading was brewing a skill of writing within me. I became interested in writing poems, essays and short stories. I became interested in voicing the ills of my society through writing.

Who has been the most influential person in your life?

The most influential person in my life has to be my grandfather. He has been there throughout my life. When I was still sketching in primary school he would take my drawings and show them off to his friends and neighbours. And when I started to write poems in Grade 7, he wanted me to perform in front of his friends, but I refused. My grandpa is my best friend. When I wanted to do a law degree after matric, because I was told that law is the highest paying career, he convinced me otherwise and told me I should do teaching. I hesitated at first, but my wise grandfather said I would be a great teacher.

Tell us about the Back 2 School organisation you founded.

Back 2 School is a non-profit organisation that I started in 2019 at the American corner in the central library in Cape Town. It educates young artists about the commercial side of art. We invite experts in the different fields of art to come and motivate, inspire and run workshops. Artists learn about negotiating prices, drafting a business plan, applying for funding and making money out of the art they do. The organisation has published its first poetry book entitled “Kaapstad”, an anthology of poems, written in Afrikaans, isiXhosa and English. The anthology is written by Western Cape poets, who range from the age of 15 – 25 years old.

What role did you play in the publishing of “Kaapstad”, and how has it been received?

Because I saw racism, classism, and sexism being practised in the mother city daily; because I strongly believe that our difference should be a strength and not a source of division, I came up with the idea of “Kaapstad” so that we could come together as young Western Cape writers and embrace our differences. Because I strongly believe that our differences should not be a source of division, but a way for us to unite as a rainbow nation. I had to run the initiative 70% of the time, and my vice-chairperson Emihle Dayeni helped me out with drafting the invoices, covering some media interviews, and running meetings with the authors of the book. I had to make sure it reaches to book stores, and I had to make sure people buy it so that we can have money to print more books. I had to arrange media interviews in order for the book to be marketed through social-media, radio, television and newspapers. People really loved the idea behind “Kaapstad”, and one of the Western Cape’s libraries ordered copies of the anthology through the Book Lounge. The A 4 Arts Foundation, created a book launch for the book, and ordered a large number of books and donated some to local high schools around the Western Cape.

How has getting involved in publishing grown you as a literary professional?

I had never been involved in the process of publishing a book before “Kaapstad”. I never had to create an ISB code for a book, write a blurb for a book, look for proofreaders and editors, and negotiate prices for editing the book. I never had to do all of that work, so the journey of publishing “Kaapstad” has been exhausting yet an interesting and very educative one. I have made a lot of mistakes, and I have learnt from them.

Tell us about how it felt to win first prize in that poetry slam? Do you think winning was the direct result of your belief that each day is an opportunity to strive for excellence?

Winning the first prize in the “Naked Word Festival” poetry slam in 2018 was a shock! But when it sank in, I knew that I deserved to win, because I had worked hard to win. After winning I wanted to enter more slams and win more prizes. But after a while, slamming became boring because I felt like I was just enjoying a moment that will soon pass, but by creating initiatives that would change people’s lives – that could be a lifetime moment.

If you enjoyed this piece, you may enjoy this article.

Tell us: Do you enjoy listening to live poetry – spoken word? If so where? 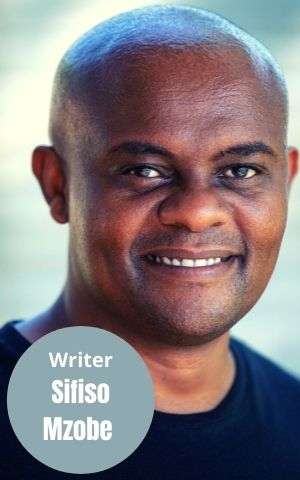 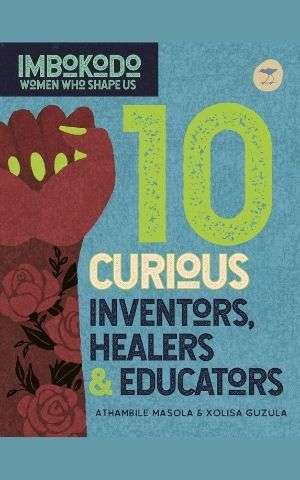 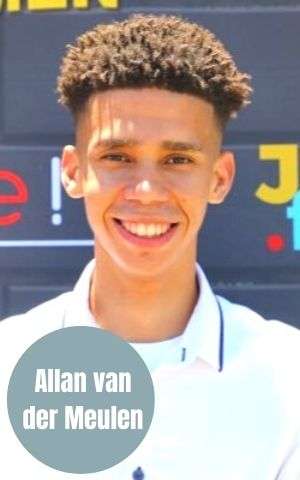 The changemaker we want to know 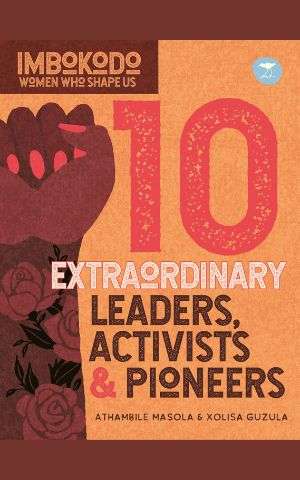 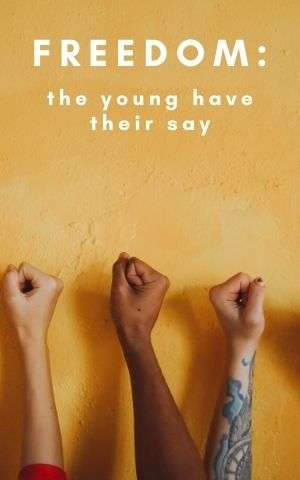 Freedom: the young have their say
Login to Comment
14 Responses
Yes I do , Mostly I watch YouTube Videos and poetry documentaries, I would also love to watch a poet performing live on stage one day
Mpho Mphahlele · 2 months ago
Yes it can be at festival or at radio station or television
Evah Ngobeni · 3 months ago
I'm not really into poetry but it is not bad 😐
Sbahle Letsimo · 4 months ago
I enjoy poetry , the fact that he recognize that English is spoken most of the time and African languages are spoken less is starting to make sense .
Siyavuya Tetese · 4 months ago
I love to read his stories
Zandile Jada · 5 months ago
Load More
Go to Library