Did You Know? Why sharks are important for the environment?
Did you know? — Wed, 1 July 2020 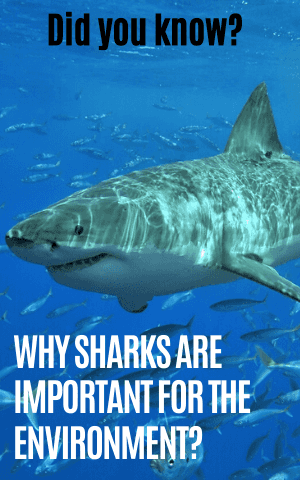 Author
Amber Solomons
Publisher
FunDza Literacy Trust
Language
English
Licence
All Rights Reserved.
Length
Short
Topics
EnvironmentDid You Know
Login to Like.
34
Did You Know? Why Sharks Are Important for the Environment

Do you care about sharks? It’s a simple question, yet many people cringe in fear and say why should they care about sharks; they’re evil, dangerous and they don’t matter. But the truth is sharks are more important for the environment than you may realise.

It’s a known fact that you are more likely to be killed by a lightning strike than a shark attack. There’s also a greater likelihood that you could die from a coconut falling on your head or even be in a car crash. And shockingly, more people are killed by toasters each year, no joke; up to 800 deaths in fact. Whereas just under 80 shark attacks happen each year worldwide.

Sharks and the ecosystem

Sharks play an important role in the ecosystem. As apex predators, which is a predator at the top of the food chain with no natural predators, sharks maintain the species below them in the food chain. Sharks remove the sick and keep the balance with other predators to ensure species diversity.

The decline of the shark population has led to a decline in coral reefs, seagrass beds and the loss of commercial fisheries.

According to Oceana, an organisation aimed at studying everything ocean, in the coral reef ecosystem (large underwater structure made up of coral), once the top predator disappears it means that the larger fish will increase in population and feed on the herbivores (plant eaters). With fewer herbivores, algae (an aquatic plant) expands and the coral reef won’t be able to compete. Algae will be dominant and the reef will die. Coral reefs are important for fishing. If the fish die that means fewer fish for humans to eat.

Sharks hold possible cures for diseases. The skin of sharks is incredibly unique and has antimicrobial properties. Researchers were able to create an antibacterial surface coating called Sharklet AF. This technology can prevent a range of bacteria and help stop the spread of superbugs, bacteria that is resistant to drugs, in hospitals.

According to Shark Business, around R76 million is made from shark tourism, in the form of shark diving, each year. There are over 400 different shark species and just over 100 shark species calls South Africa’s oceans their home. Sharks in South Africa range from the infamous great white shark, ragged-tooth shark, tiger shark and the whale shark, which is the world’s largest living fish.

Naturally, the money made from the tourism of sharks helps thousands stay in this thriving sector, this can be as guides, as captains or even simply as the crew on board the boat.

According to an article by Conservation, sharks help with advances in technology. An Australian company designed a device that is similar to a shark’s tail to capture wave energy from the ocean and convert it into electrical energy. This could be a great solution since the world is looking for clean energy alternatives to fossil fuels.

Even wetsuits have been created according to the scales of sharks, denticles. These wetsuits are more resistant in the water.

We need to preserve the ocean at all costs and remember that sharks are friends and not foes. They help in more ways than we can imagine by keeping the food chain balanced. I hope that the next time you think about sharks, it’ll be in an informed way; a way in which you respect the precious fish of the deep.

Tell us: After reading this, do you have a deeper understanding of why sharks are important? 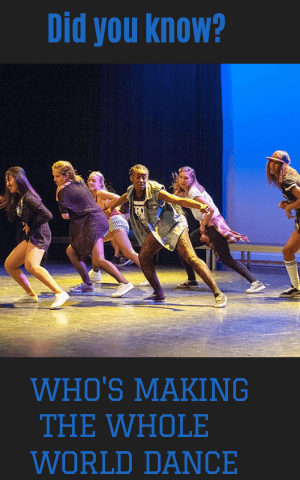 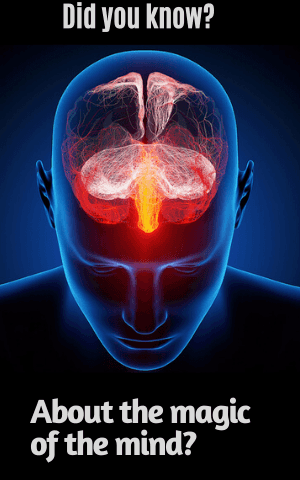 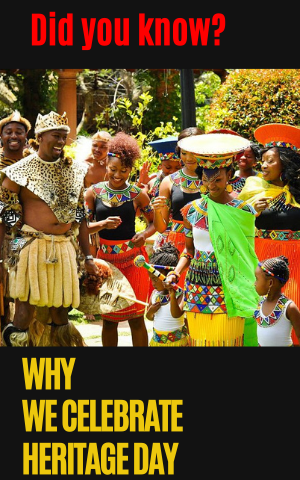 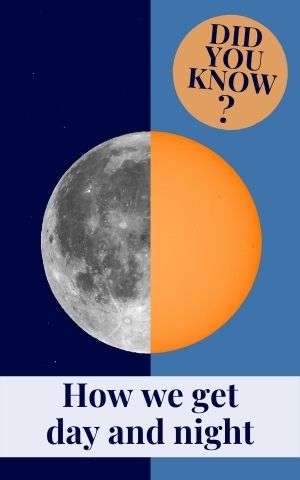 Did You Know? How We Get Night and Day
Login to Comment
34 Responses
Sharks has no bones 😱😱😱
Lesedi Lesih · 2 months ago
Yeah i definitely have a deeper understanding as I did not know these facts. I always used to see sharks as dangerous animals that kills humans. Thank you so much for writing this piece Amber.👍👍💯❤❤🤗💎🏆🙏🙏
SisQueen · 3 months ago
Sharks hold possible cures for diseases
Doris · 4 months ago
Sharks are used in foods ewww🤢🤢🤢🤮🤮🤮🤮😵😵😵😱😱
Ava ano Wright · 4 months ago
Sharks don't have bones??? 😱😱😱
Manzi-lionssh.com · 5 months ago
Load More
Go to Library